Church spends over $1.5 million dollars to defend a paedophile 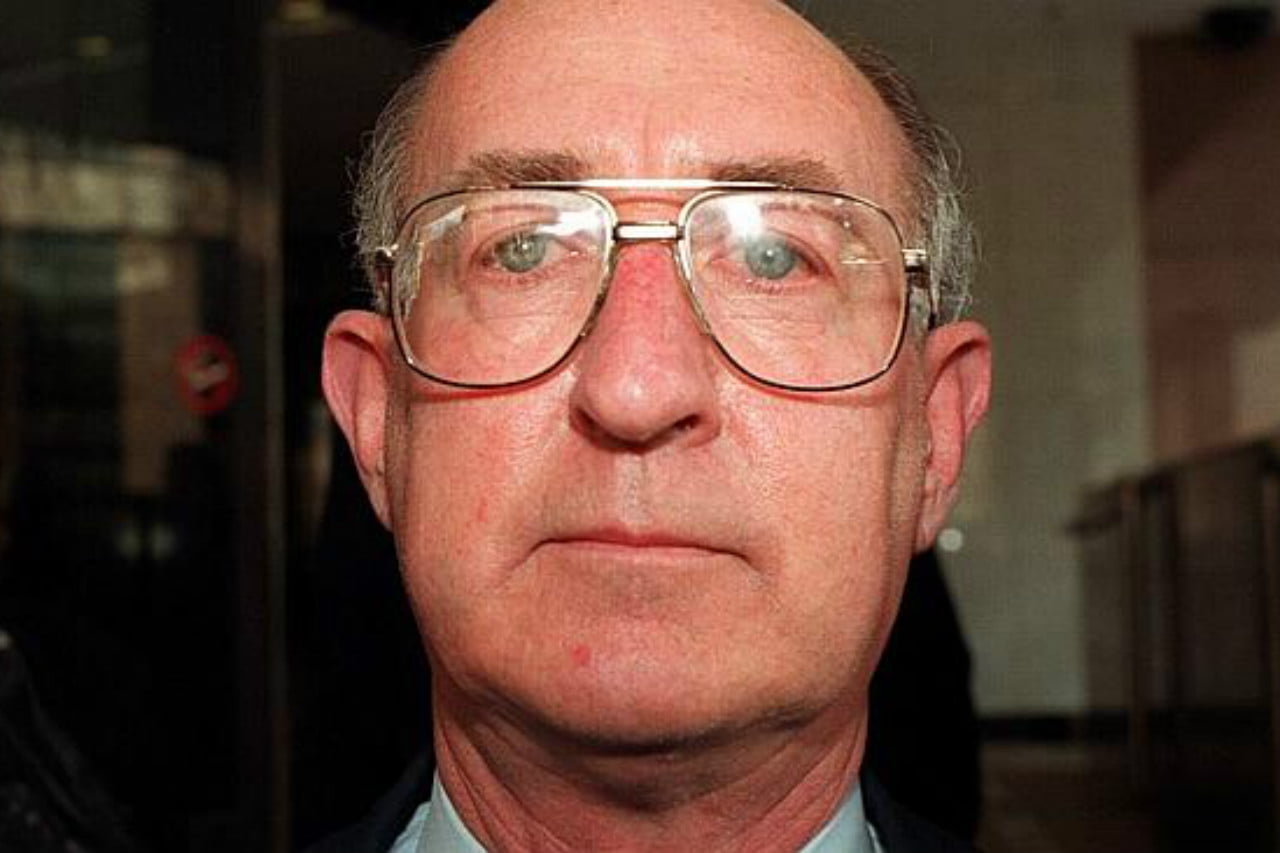 Robert Best is just one of many prolific paedophiles in The Christian Brothers – an institution within the Catholic Church.

The Christian Brothers have spent over $1.5 million dollars in legal fees to fund Best’s defence over the many years he has been in court.

He is considered to be one of Australia’s worst paedophiles.

Judge Chettle, the sentencing judge, has admitted Best will probably die in prison.

Brouillard sexually abused his victims during Boy Scout events and sleepovers at the church throughout the 1970’s.

The lawsuits state, the routine practice of having altar boys stay overnight

“served the predatory priests with a steady supply of victims under the auspices and pretence of formal church protocol, which allowed the church to continually operate a veritable harem of young boys who were readily available to paedophiles who utilised the stature of the church into deceiving the community to regard them as high-level officials.”

These new cases make this the 22nd case of clergy sexual abuse charges against the church in Guam.

The Archdiocese of Agana now face a minimum of $110 million in damages due to these lawsuits.

The Roman-Catholic Archdiocese in New York has asked permission to mortgage valuable properties in the area to compensate victims of sexual abuse.

The church has sought permission for a loan to compensate victims of child sexual abuse perpetrated by church priests.

144 victims had previously filed a complaint against the church.

64 of these victims were made offers of compensation and 44 have accepted.

A majority of the abuse cases were from 20-30 years ago.

The archdiocese have asked victims who haven’t yet come forward to file a complaint. Their complaint will also have to be filed by police, and if any new priests have been accused, they will be scrutinised by an internal review board.

The Catholic Church has an entrenched cultural problem acknowledging the trauma of clergy sexual abuse. This problem was sadly underlined when the last survivor of abuse on the Vatican’s Pontifical Commission for the Protection of Minors recently quit because of the level of resistance amongst church officials.

If you have been personally affected by the Catholic Church’s horrific actions, download our Guide to Compensation and make the Church accountable for the trauma inflicted upon innocent people.