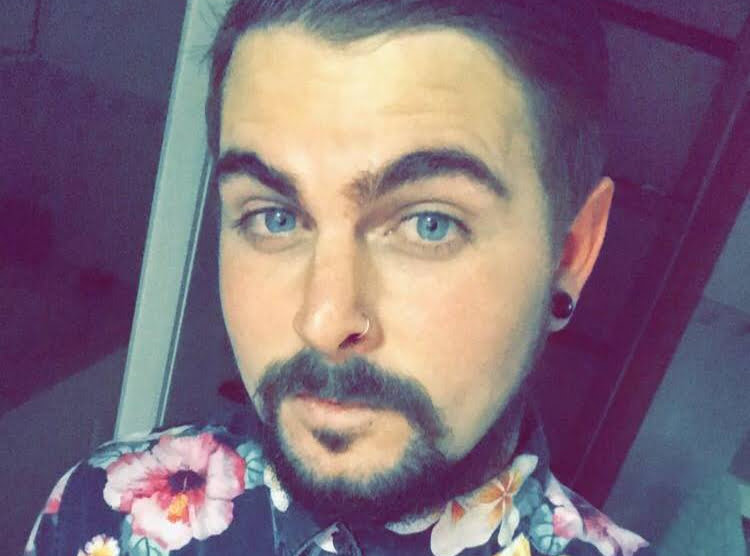 The former frontman of two well-known Newcastle bands called We Built Atlantis and Falling For Beloved has pleaded guilty to 23 counts of sexual and indecent assault against 14 girls aged between 12 and 22.

According to the court’s statement of facts, Daniel “Jimmy” Hanson, sometimes referred to as Jimmy Beloved, had shown an interest in girls under 16 from the age of 18 and well into his 20s.

There was usually a seven-year age gap between Hanson and his victims.

He would meet the girls in public places like parks and stormwater drains and make them perform sexual acts. Hanson would tell the girls not to tell anyone but gave them compliments like “you were amazing”.

Police received a complaint about Hanson in 2019 and he was arrested at his work in Cooks Hill. The subsequent media release about the arrest triggered multiple other teenage girls and women to come forward and submit allegations against Hanson.

Daniel Hanson has been sentenced to 21 years in prison for sexually abusing young fans. He started abusing fans when he was 18-years-old and continued until he was 27-years-old.

One of the victims said she and Hanson would have sex two or three times a week for almost three months until Hanson left her after an argument. She was underage at the time.

“The encounters were horrible for me,” she said.

“I was brainwashed into believing this was special.”

Another victim said the term “bestie” now makes her feel sick to her stomach and causes her to have flashbacks to the sexual abuse Hanson inflicted on her. She was 12-years-old and Hanson was 22-years-old at the time of the abuse.

Hanson told the girl if they were going to be “besties” then they had to do “bestie things”.

“You are so cute and little,” he told her.

Judge Penelope Hock sentenced Hanson to 28 years in prison with a non-parole period of 21 years.