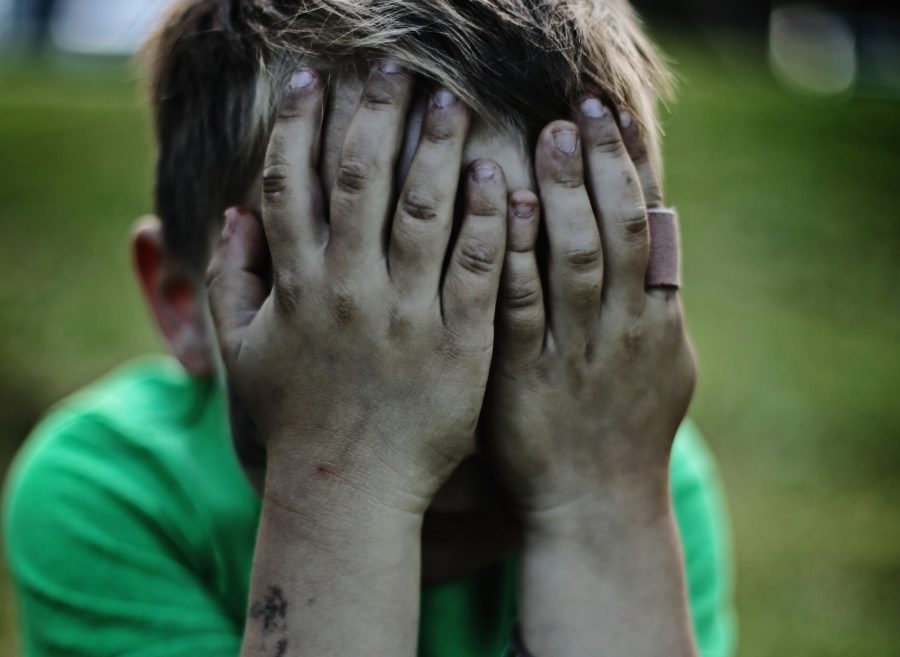 Former Sydney Scout leader, Neale Valentine, was arrested at the Sydney International Airport on Wednesday 4th of March 2020 after he admitted to having “sleepovers” with underage Scouts and showing them pornographic videos in his St Ives home.

The crimes occurred in the 1990s. During the sleepovers, the children would do chores like washing cars and gardening, then Valentine would watch pornographic videos with them.

In court, one of the boys described the experience as “weird” because he had never seen pornographic material before. When questioned about the sleepovers, Valentine repeated “I don’t recall the situation”.

Valentine resigned from the Scouts in 1995 when he was confronted with allegations.

Valentine faces seven charges relating to the alleged abuse of a 14-year-old boy, but it has now been revealed police are investigating at least three other complaints. Court has been adjourned until April and Valentine has not been granted bail.

The NSW Government is considering new laws to overturn “unfair or unjust” child abuse settlements between victims and offending institutions. If approved, the new laws will allow for further litigation.

Attorney-General Mark Speakman said the Government will seek approval on the proposal and determine the nature of “unjust” settlements, along with the kind of child abuse involved in each of the cases.

This follows the new bill introduced in NSW Parliament in late February which aims to make it easier for an accused’s prior convictions or interest in children to be heard in child sexual abuse trials.

Mr Speakman said it’s crucial for there to be a fair legal system for victims of child sexual abuse.

“Now, we want to know your views on whether courts should have the power to reopen previously closed agreements between institutions and survivors of child abuse.”

Beth Heinrich has been put through the ringer since making a complaint against the Anglican Church in 1995.

Beth was abused on multiple occasions throughout her childhood. While living in a church hostel in the 1950s, she was groomed and sexually abused by Bishop Donald Shearman. She was 14-years-old at the time.

The Archbishop of Brisbane and later Governor General Peter Hollingworth oversaw mediation with Shearman. He did not suspend or defrock Shearman, who admitted freely to the abuse. He also did not offer Beth compensation.

Dr Hollingworth dismissed Beth’s complaints on several occasions, despite knowing what was going on. In 2002, Dr Hollingworth appeared on ABC’s Australian Story and went as far as humiliating Beth on national television, blaming her for her own sexual abuse.

Dr Hollingworth claimed Beth’s experience was “not sex abuse” by Shearman, but “rather the other way round”.

In 2005, Beth spoke out about her experience with the ABC, leading to Dr Hollingworth’s public downfall. Now, he could have his millions of dollars of public benefits stripped.

In January 2020, the Anglican Church offered Beth $30,000 for its mishandling of her complaint – far below the $200,000 she was hoping for. The Brisbane Diocese also said they would be “happy to provide an apology” but it would need to be “confidential” while the church investigated whether Dr Hollingworth should be defrocked.

She was offered a pittance compared to what she was owed. She was being paid to be quiet. She was re-traumatised, humiliated, and made to wait for decades for any form of compensation whatsoever.

“It was just a corporation,” Beth said about the Anglican Church.

“All they wanted to do was cover up for their masters and protect them.”

Beth was disrespected and made to wait far too long for compensation. Still, she continues to fight. At Kelso Lawyers, we fight with survivors like Beth – and we can help you too.