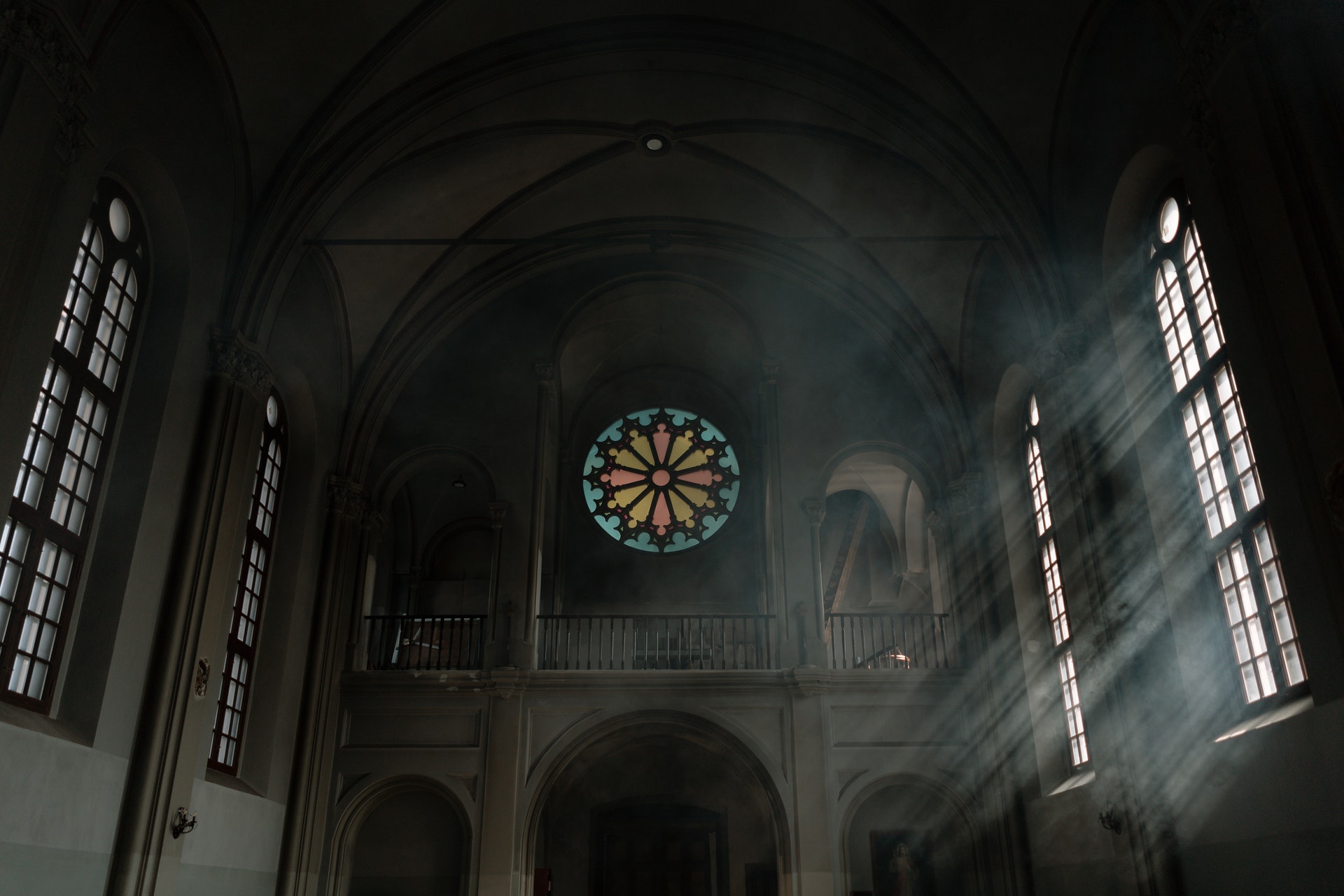 The veil of silence has finally been lifted from the French Catholic Church.

According to Jean-Marc Sauvé, the head of the commission investigating the church and former vice president of the administrative supreme court, more than 330,000 children have been sexually abused by thousands of priests, clergymen and deacons since 1950.

Sauvé said the abuse in France has been “systemic” and has been carried out by more than 3,000 people involved in the church.

Around 80% of the victims were boys.

Speaking at a public event, Sauvé said the church has shown “deep, total and even cruel indifference for years”, choosing to protect itself over the victims. He said the church failed to take preventative measures and turned a blind eye to the abuse, while also putting children in touch with predators.

“The consequences are very serious,” Sauvé said. “About 60 percent of men and women who were sexually abused encounter major problems in their sentimental or sexual life.”

Since the commission’s report, various victims have come forward and shared their disgust about the statistics. Francois Devaux, who set up the victims’ association La Parole Liberee (the Liberated World), told church representatives: “you are a disgrace to our humanity”.

Sauvé was approached by the French Catholic Church in 2018 to investigate the initially unknown number of children who had been abused since 1950. However, the church was not expecting the sheer volume of victims.

Antoine Garapon, one of the members of Sauvé’s committee, also stated that the numbers in the report are an underestimate, meaning there could be thousands of victims who are unaccounted for.

Archbishop angers the French Republic, claiming priests did not have to report abuse heard in confession

The chairman of the bishops’ conference, Reims Archbishop Éric de Moulins-Beaufort, has expressed shame and horror since the report was published. The Archbishop also shared his regret for not scheduling the conference sooner.

Despite this, de Moulins-Beaufort has given no indication of how the report will affect future decisions the church makes including potential compensation for victims of abuse.

De Moulins-Beaufort also disagreed with the report’s recommendation to make priest’s more accountable and for the church to require priests who learn of abuse in confession to report it to the police.

“The secrecy of confession is a requirement and will remain a requirement – in a way, it is above the laws of the Republic. It creates a free space for speaking before God,” de Moulins-Beaufort said.

This sparked outrage in the French Republic and de Moulins-Beaufort was promptly reprimanded by the French interior minister. The minister made it clear that professional secrecy did not apply to the disclosure of potential criminal cases of sexual violence against children.

He also told de Moulins-Beaufort that priests were obliged to report child abuse allegations to the police.

De Moulins-Beaufort has since issued an apology and asked the French Republic for forgiveness.

The next bishops’ conference will meet at Lourdes at the beginning of November to issue its response to the Sauvé report.