Our Government is waging a war against victims of institutional abuse 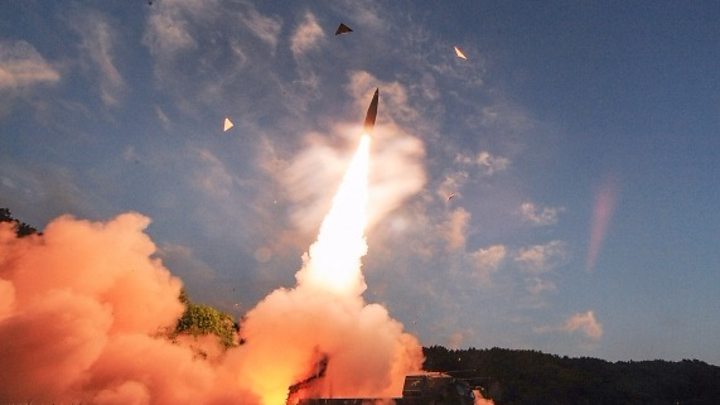 Eight months after the National Redress Scheme was launched by the Australian Government, one thing has become abundantly clear – the Government does not want victims to have their own lawyers.

Here are three reasons the Government don’t want you to have your own lawyer.

1. They don’t want you to know about the National Redress Scheme

When lawyers are involved they advertise their services, advise you of your rights and warn you of all the pitfalls. The word gets out.

The government has a redress scheme but they want to keep it quiet for as long as they can. They don’t want people to find out too easily. Because if victims find out chances are they will apply for a payment. And redress costs money. If the cost of the scheme blows out the churches and institutions will bail.

Have you seen ads on buses and billboards? Have you seen TV ads and Facebook ads? Of course not. About the only information you’ll see are articles by Kelso’s and the odd news piece.

2. They don’t want you to know your rights

They want you to do as you are told. They want you to know your place as a victim. What they don’t want is to have to deal with a specialist lawyer. Someone who knows what they are doing.

Your lawyer will also know if you should NOT be applying for redress. The redress scheme is designed to keep things as cheap as possible for all the churches, charities, and state governments who are participating. Once you accept a redress payment the door will shut. And you’ll never get another dollar from the institutions. It’s a scheme of last resort.

3. The Government don’t want to change the Scheme

The Redress Scheme isn’t a patch on what the Royal Commission actually recommended for victims.

Justice McClellan wanted to see the top payment capped at $200,000. He wanted the scheme to be compulsory for all institutions. He wanted a matrix where victims were compensated based on how badly the sexual assaults had impacted their lives.

None of that has happened.

Lawyers are people who can agitate for law reforms. They can agitate for change to make things better. The government doesn’t want that. They want to hide from the spotlight when they have something to hide.

Kelso’s lead the way in agitating for real change. We make submissions to government committees, we do media interviews, we criticise the government on the internet and sue State and federal governments in the courts. We want to make the lives of victims better, not worse.

The Government has put up roadblocks to ensure Redress Scheme applicants are kept in the dark.

We don’t know what’s more horrific – the fact the National Redress Scheme is actively discouraging victims to seek private, specialised advice from experienced solicitors, or the fact that they are contacting the clients (and their families) of those who have already engaged with a private solicitor.

The privacy and confidentiality rights of the victims have been thrown out the window by the Scheme – they’ve been secretly calling clients, and in one case, discussing an application over the phone with family members who may had no idea their loved one had been sexually abused as a child. Can you imagine the shock that has caused?

This is a serious breach of trust.

Victims have the right to choose who they share their experience with, and the Government has absolutely no right to share this information, particularly with family and loved ones.

What a dreadful thing to happen to someone who has already suffered.

The Department of Social Services is so concerned about having specialist private lawyers involved they have gone so far as to refuse to pay any redress money into solicitors’ trust accounts.

Every Australian has the right to legal representation, except it seems, when it comes to dealing with the Government.

They want to put victims in the hands of Knowmore, a government-funded free service. The people at Knowmore are not specialist lawyers. Many of them are not even lawyers.

They are not experienced in dealing with large institutions.

And they are certainly not experienced at helping victims consider other options before applying for redress.

The government will happily put victims in the hands of their own approved, free solicitors, and yet when they require legal representation themselves, they hire Ashurst, Australia’s biggest private law firm. Did you know that? They don’t use the Knowmore ‘free service’ themselves. But they expect YOU to.

What kind of message does this send to the victims?

Victims of sexual abuse should not be treated in this way.

We are starting proceedings in the Federal Court to force the Department to deal with private lawyers as the victim’s own legal representative. Victims deserve the best legal representation available and the Redress Scheme is refusing to allow this.

What has the National Redress Scheme achieved?

Since the 1st of July when the Scheme was launched, there have been 2,300 applications made. They told us they were expecting 60,000 people to apply. Where is everyone?

Where are the redress payments? Why is it so slow?

And what about all the institutions who haven’t yet signed up to the Scheme?

Are victims meant to wait around while these institutions take their time deciding whether to sign up?

Victims of abuse are struggling.

Some have serious health complications. Some are dying. Others require special support just to stay alive. This money is not just another pay-cheque.

It’s a chance to help them make the most of their lives. To achieve some restoration. To do something for their children.

If you are a victim of institutional abuse and have not yet applied for redress, please contact our team today. We’d like to be your private lawyers.