The Shocking Hazing Rituals In The Australian Armed Forces 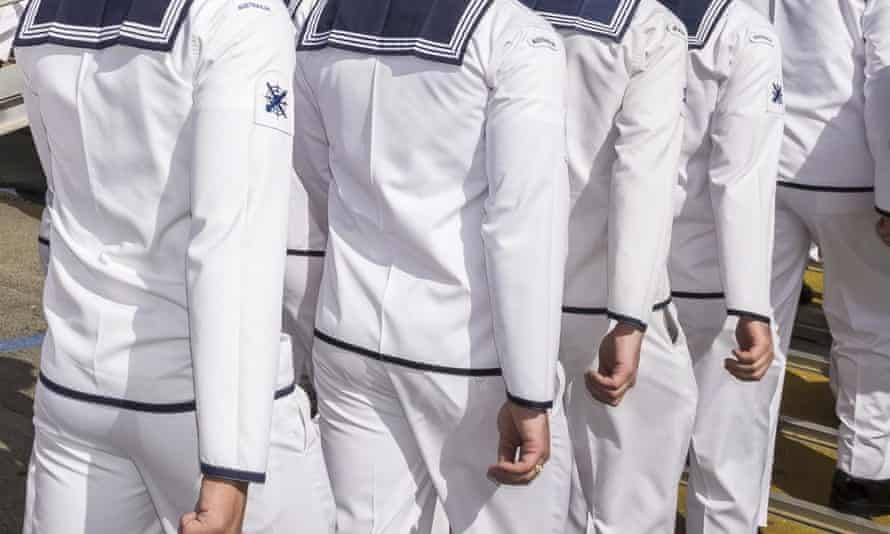 Hazing rituals or “bastardisation” have been a feature in many institutions for generations. This is the practice of initiating young recruits by established members. This used to be a standard experience in boys’ high schools (State and private) and in the workplace, such as banks, insurance companies, the trades, emergency services and, of course, the army, navy and air force.

For example, I remember my initiation at Meadowbank Boys’ High School in 1969. I was a twelve year old in my first year.

There was the day the school bus pulled up to the school gates only to be boarded by a shouting angry mob of eighteen-year-old students, some with beards, grabbing every first year’s tie and ripping off the label. Then we were herded into the playground to be doused with white flour and sprayed with perfumed water.

Each one of us was drenched with a garbage bin full of water. Some were singled out, lead down to the toilet block to be shown the “Royal Flush”, that is, head held down the toilet bowl and flushed. I was terrified.

And I wasn’t the only one.

Then there were my early days in the head office of the Rural Bank of NSW in Martin Place, Sydney.

New recruits were sent all around the building on pointless errands like being told to “turn the overdraft off” or asking a whole string of clerks in different departments for something that didn’t exist, like a “verbal agreement form”.

This doesn’t sound like much now, but when you’re a nervous young office worker straight out of high school, it’s humiliating to have a floor of sixty grown men and women laughing at you.

Young women sometimes broke down and headed for the bathroom in tears.

Initiations of all kinds have been considered a part of growing up for a long, long time. The problems begin when it goes beyond light-hearted fun and games and develops into bullying, harassment, humiliation and physical and sexual assault.

In fact, many people reading this today will be wondering what all the fuss is about. Those are the people who think the punishment was deserved by those unfit for service.

Often those people were among the abusers themselves.

They now fear the change in culture. They fear that their time is up and the law will be catching up with them soon. They have much to be worried about.

“Initiation itself is not a bad thing. If it is an initiation that involves bastardry and abuse and physical abuse and denigration, of course, that’s not to be condoned.”

He also recognised hazing within the navy, at least, is “out of control”.

All hazing rituals involve humiliation, discomfort, inconvenience and embarrassment. Some involve pain, drenching, forced nudity, sexual touching and even penetration. By today’s standards, many of these practices are criminal offences.

Underage cadets have been subjected to:

We have represented a number of former ADF recruits. Our clients have said the following hazing rituals were inflicted on them:

Some people were singled out for extra treatment from older recruits Some poor recruits were singled out for extra hazing and treatment. These recruits were considered weak and unworthy; passive-natured, odd, physically underdeveloped, and non-assertive.

Those who didn’t smoke or swear were also common targets.

Good-natured Christians were identified early on for special attention from older recruits.

These men and women were beaten, raped and humiliated on a regular basis. It was relentless. Soul-destroying. Many of those who were singled out are still tormented by the trauma to this today. Their abusers have occupied their headspace for years on end. They are shadows of the men and women they used to be.

At Kelso Lawyers, we will not stand for this kind of horrendous hazing within the Australian Defence Force – but we will stand for the tormented survivors. Our lawyers have extensive experience in ADF abuse compensation claims. Each and every team member is experienced and willing to stand for your right to compensation.