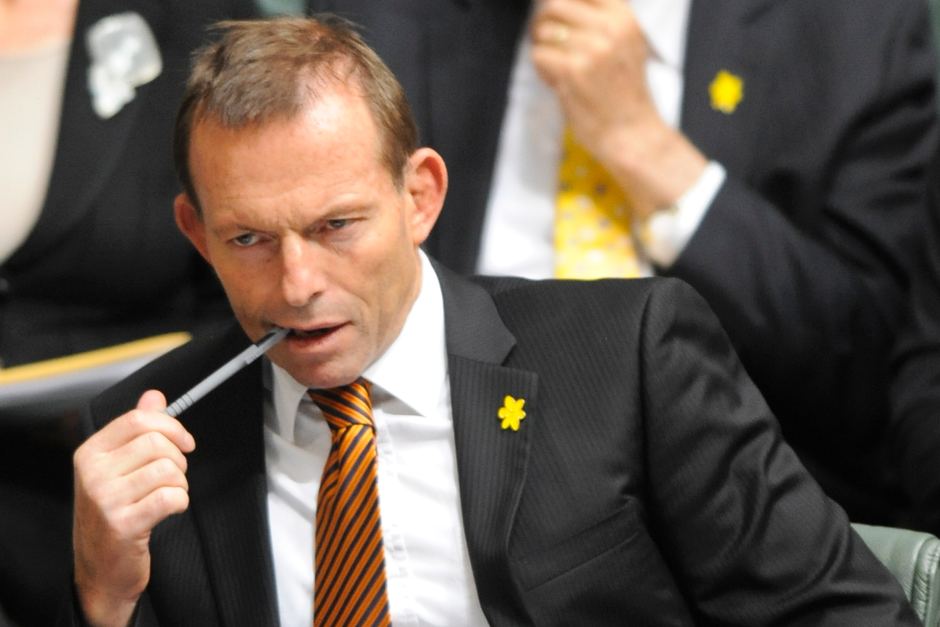 Since Cardinal George Pell was charged with historical child sexual abuse in December, former Prime Ministers John Howard & Tony Abbott have shared their sympathies and support for the disgraced priest.

Howard was one of 10 people to provide a character reference for Pell after his conviction. Howard claimed Pell’s crimes will not alter his opinion of him.

“Cardinal Pell is a person of both high intelligence and exemplary character. Strength and sincerity have always been features of his personality,” Howard wrote.

“I have always found him to be lacking hypocrisy and cant.”

Broadcaster Ray Hadley has since criticised the liberal politicians on 2GB Radio. He said, in his opinion, “Mr. Abbott and Mr. Howard have made gross errors of judgment” and warned to doubt the verdict is to call the cardinal’s victim a liar.

Mr. Hadley condemned journalists who have abused their public power and expressed disbelief in the verdict. He warned it sends an “incredibly damaging message to survivors”.

Former member of the Church of Jesus Christ of Latter-Day Saints, Ben Harker, has revealed “explicit sexual questioning” and pressure to remain closeted about his homosexuality from a very young age.

Ben discovered he was gay when he was in his early teens. He was pressured to remain closeted and experienced decades of torment for his sexuality. He didn’t come out until he had left the church at the age of 40.

“’It still took me a long time [to come out] after leaving the church, you have this ongoing shame and guilt. My mother cried, she asked me to remain closeted.”

Ben claims the questioning is considered “child abuse”, a notion which was supported by the Royal Commission into Institutional Responses to Child Sexual Abuse.

Survivors of child sexual abuse have compared applying for the National Redress Scheme to “being raped again”.

Sexual abuse survivor, Warren Porter, said “filling out the application form was unbearable, bringing back all those childhood memories and the rape and abuse”.

Mr. Porter was first raped at the age of four in a federal government institution.

Trauma rehabilitation consultant, Professor Roger Rees, has been helping survivors fill out their application forms for the National Redress Scheme. Professor Rees has also been supporting survivors during the long, arduous wait for compensation.

More than 3,000 survivors have submitted applications for compensation. Just 88 have received compensation. This is 3% of all applicants.

Few institutions have signed up for the scheme. This is a major contributing factor to the lack of action for survivors of abuse.

“The courage of the survivors is not being matched by the organisations that are complicit in this brutality,” Professor Rees said.

“They are still sweeping their responsibilities under the carpet.”

This kind of result is unacceptable. Abuse survivors should not have to relive their trauma and be made to wait for compensation. At Kelso Lawyers, we aim to support survivors of abuse to achieve compensation. We will be with you every step of the way.