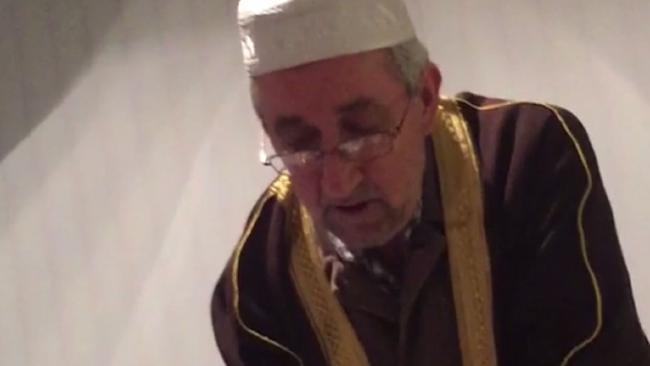 In this monthly wrap up we’ve got a summary of the very latest news in the Royal Commission and institutional abuse.
Several charges have been dropped for a Muslim Imam who conducted the wedding of a 14-year-old girl to a man 20 years her senior. He was found guilty of solemnising the marriage.

He was originally charged with a forced marriage crime but was swapped for the charge of solemnising the illegal marriage.

The imam has won a costs order against the Victorian Police, meaning they now have to pay for his defence of the forced marriage charge.

The imam was sentenced to two years good behaviour and is no longer allowed to officiate weddings.

John Clegg was a religious Brother with the Catholic order of St John of God. This particular religious sect has the highest rate of paedophiles – 40 percent are alleged to have committed child sex crimes.

He was sentenced to seven years in jail for eleven counts of child sexual abuse. The abuse occurred throughout Clegg’s time at a boarding school throughout the 1980’s.

One of the victims was expelled for punching Clegg in the face during an assault.

In a judge only trial Wade pleaded not guilty to the child sex offence charges however, was found guilty.

He will be sentenced for these charges in September 2017.

Wade is currently facing four counts of knowingly making false statements to police and perverting the course of justice. He will return to court in July for this matter.

These charges relate to false statements Wade made to the Strike Force Georgiana police investigating child sex allegations involving two other Marist Hamilton Brothers, and for the Royal Commission into Institutional Responses to Child Sexual Abuse.

If you have been abused by a church or institution, contact us today. We would like to help.