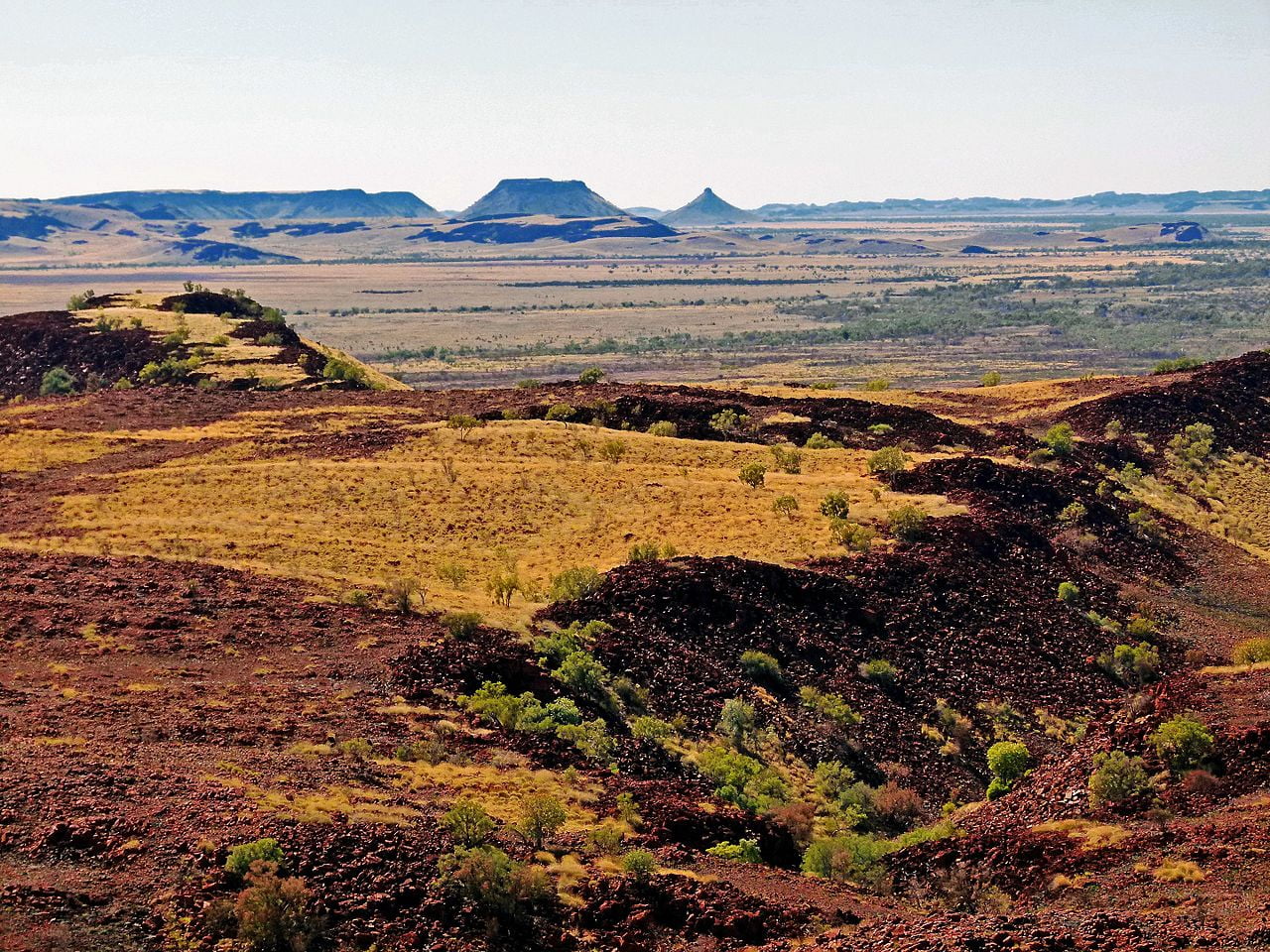 Over 30 Men arrested and charged with child sex offences

More than 30 men in the Pilbara region of Western Australia have been charged with close to 300 counts of child sex abuse.

This is a result of a nine month crackdown in the region, which is known for historical child sex abuse.

Since September last year, the ABC has reported on at least eleven men from the region being charged with child sex offences.

One such perpetrator was found with over 1.2 million images of child abuse on his devices.

The Minister for Child Protection Simone McGurk has said reports that a large number of those arrested were men from remote communities should not be a focus.

Ms McGurk has said the Government are providing the area with significant support and resources to address the problem.

Cardinal George Pell has still not been charged over child-sex-abuse allegations.

Two weeks ago the Office of Public Prosecutions advised Victorian police to charge Cardinal Pell, however nothing has been done.

“Activity on this is not far off one way or the other,” he said.

Cardinal Pell told journalists he is “hanging in there” as he awaits the verdict in Rome.

Sister Lydia Allen conducted psychological assessments at the Seminary of the Good Shepherd on candidates for the priesthood, in spite of never having registered with the Australian Health Practitioner Regulation Agency (AHPRA).

Sister Allen’s psychological assessments were part of a screening process for those seminarians looking to go into the priesthood.

Sister Allen allegedly has international psychology qualifications, however, no one with her name is registered with AHPRA.

Perth’s Anglican Church has revealed known sex offenders are being asked to sign “worshipping agreements” if they want to attend parish services under strict supervision arrangements.

Offenders are allowed to attend parish services which are also attended by children, as long as they sign this agreement.

Figures released by the Royal Commission into Institutional Responses to Child Sexual Abuse showed there were a high number of sex offenders attending Perth churches (57 in one diocese) as opposed to only two in Sydney and fifteen in Brisbane.

The director of professional standards for the Perth diocese of the Anglican Church, Tracie Chambers-Clark has told the commission individuals who are behaving poorly or showing “problematic behaviour” are sometimes excluded from church services.

If you have been abused by clergy or an institution, please fill in an enquiry form and our team will get back to you soon.

If you have been abused by a member of the clergy or an institution, please fill in a claimant information form. We would like to help you.