The Power of Forgiveness. The Decision to Get Better, Not Bitter 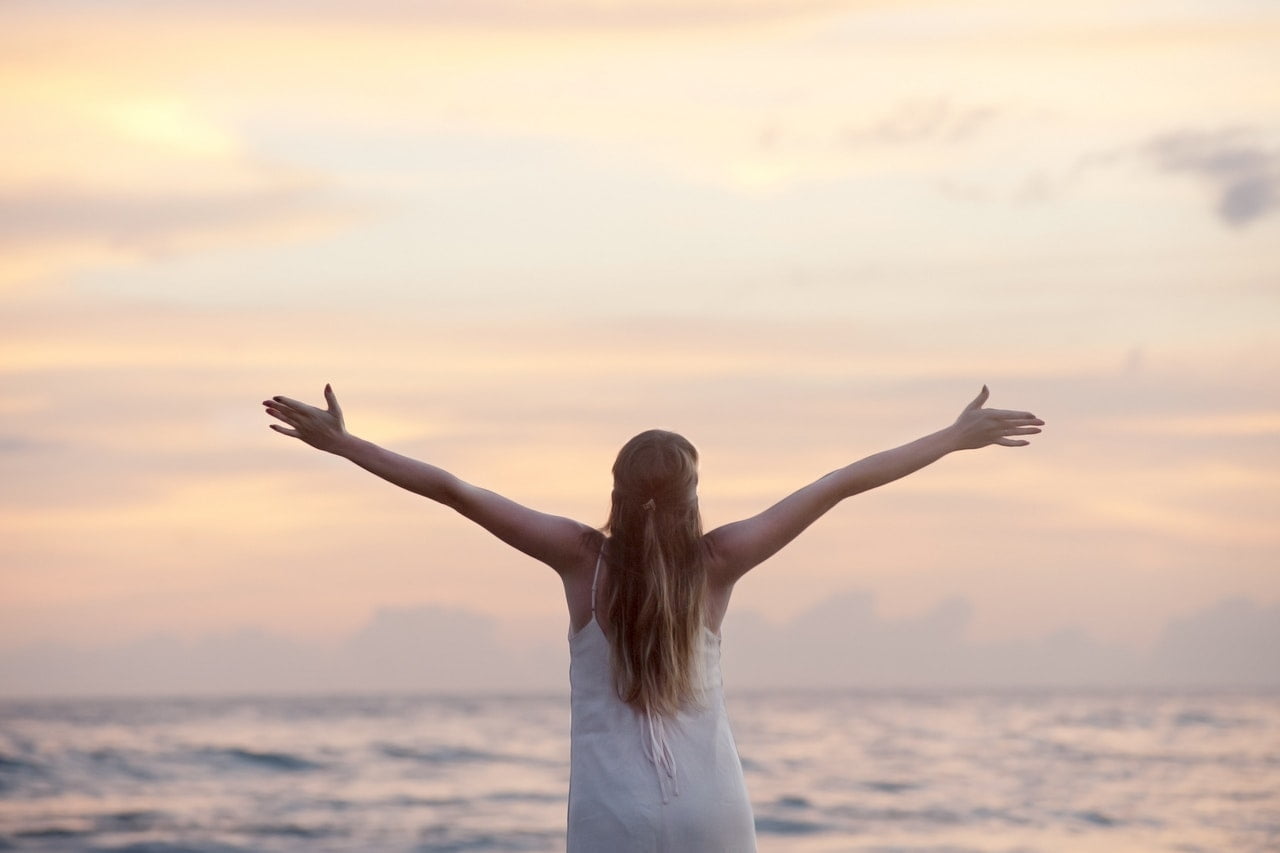 I have worked with victims of abuse for nearly 30 years.

I have observed anger and bitterness at the very coalface.

It’s the kind of bitterness that is completely warranted, considering the trauma these victims undergo.

One of the first things I noticed in clients was many of them had the same issues in common.

I noticed how the trauma of the abuse kept affecting people year after year.

It is well-known that abuse victims are affected in an incredibly serious way – their long-term physical and mental health.

I saw lots of victims who didn’t get better.

Even people who had sought treatment regularly were really no better off than those who had simply gone their own way.

I used to ask myself, “Why don’t these people get any better?”

Once I attended a conference in Sydney for victims of crime in the 1990s.

One of the speakers was a man whose teenage son had been murdered in cold blood while on duty at a fast-food restaurant.

He was incredibly angry.

He looked angry and he told us he was angry.

He said something I have never forgotten.

He said, “I’m angry. I’m so angry that my anger is the only thing that gets me up in the morning.”

The audience responded by cheering and clapping.

They wholeheartedly endorsed his anger.

They fed off his enduring bitterness.

He had struck a chord with the packed hall.

They loved him and they admired him.

Understandable, given so many of these victims would have suppressed many feelings.

Anger is the only powerful emotion they have left.

When I heard the angry speaker boast about his anger with the crowd urging him on, I felt unsettled.

You know the feeling when you hear something and there’s like a small inner voice telling you, “No, that’s not right. There’s something wrong with that.”

I knew there must be a better way.

I knew I never wanted to hold onto bitterness myself.

I knew there was a reason why two thousand years ago Jesus himself even told us to forgive our enemies.

Not to let the sun go down on our anger.

I have realised that anger and bitterness go hand in hand and they are no good for us. They are unhealthy and they look ugly. They are death, not life. They are from a dark place. They will eat you up from the inside out.

I forgave my abusive foster parents many years ago. When I talk about what they did to me it’s only me reciting history and fact.

There are no bitter thoughts attached anymore.

I decided to let it go.

I cut the rope and watched the bitterness float off into the distance.

Over the horizon and out of sight. Out of my life forever.

I often tell clients as long as they hold onto bitterness they are letting their abuser live rent-free in their head.

Their abuser doesn’t belong there and he has to go. He has no right to stay. Some abusers are actually dead.

So their life is really being controlled by a dead person.

That’s how powerful the mind is.

I tell people to declare life over themselves instead.

To declare to themselves the person who tried to harm them years ago has no hold over them anymore.

Instead, declare they, their spouse, their children and their future generations will be favoured from now on; they will have life and not death, be blessed and not cursed.

They will be the head and not the tail.

They will be ‘lenders and not borrowers’.

The decision to forgive your abuser is a big start.

What they did to you was wrong. It will never be right.

If they escaped unpunished, then that was wrong too.

Many times justice will not be exacted in your lifetime.

It is beyond your control.

If you can’t control something then don’t let it control you.

This is incredibly hard to do, especially if you’ve faced significant injustices in your life.

But it’s not impossible. There is more than hope.

You have to let yourself become a person who can forgive.

Forgiveness is something you do for yourself.

Not for your abuser.

Don’t tell them you’ve forgiven them.

Because chances are they will only hurt you again.

You tell yourself you’ve forgiven them. You have let it go. Don’t let them control you.

Step out into the world to become an empowered and effective human being. Become a person able to help others and to make a difference. Become a person who’s no longer disabled by your past.

You can become the person you deserve.

There is power in forgiveness.

If you would like support on your journey to forgiveness, please reach out. There are several groups who would like to help you on your road to recovery. Or you can ring me personally. Leave a message at my office. I will always call you back.