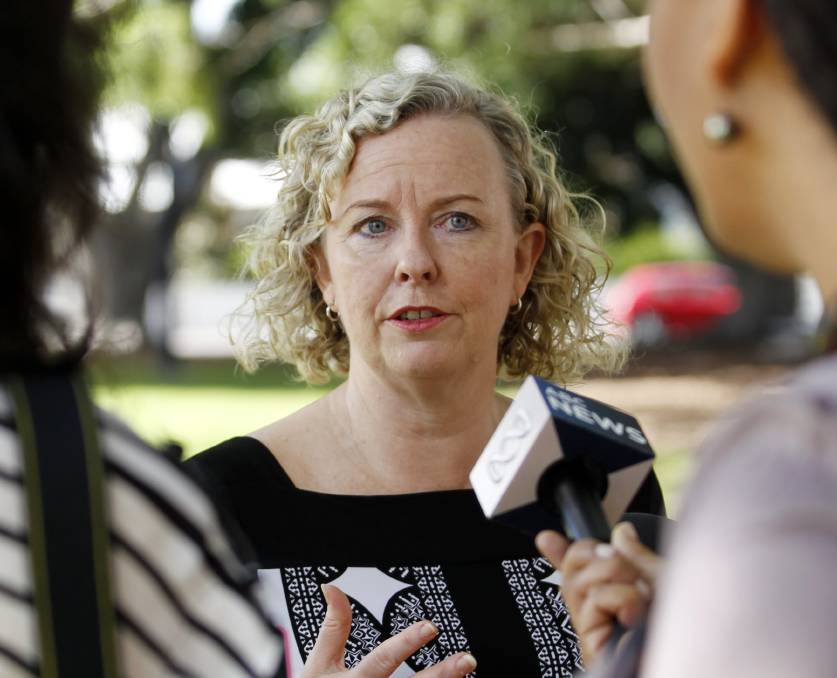 In July 2020, we contacted Federal Member for Newcastle Sharon Claydon regarding Centrelink delays holding up compensation clearances for victims of institutional child sexual abuse. Ms Claydon is Deputy Chair of the Parliamentary Joint Select Committee for the implementation of the National Redress Scheme.

Following a successful mediation, we provide Centrelink with a settlement agreement on behalf of our clients. Centrelink then provides formal clearance to the institution, confirming whether the client owes any money to Centrelink.

The institution must then either receive a nil clearance or pay the amount owing on the clearance before funds can be given to the client.

Normally, this process takes a week or two. However, things have come to a grinding halt over the last few months. Survivors are being left waiting months for Centrelink to complete this vital but simple administrative task.

When we asked Centrelink what’s taking so long, we were told there were “major delays” and the Centrelink refused to give us a timeframe for a possible resolution.

We were also told there would be “no priority” for survivors of child sexual abuse.

Centrelink is leaving survivors of child abuse in the lurch. These traumatised individuals are left in limbo, never knowing when the ordeal will be over. It could take weeks. It could take months.

Until Centrelink has completed this task, their healing cannot begin. Waiting for answers is stressful and potentially re-traumatising. All the positive momentum gained from the mediation can be lost.

The Ministers were quick to respond and within a few days, our clients’ pending cases were escalated and resolved.

This did not last long.

Within a few weeks, there was another backlog of cases waiting to be addressed by Centrelink.

On 3 September 2020, Ms Claydon delivered a speech to the House of Representatives on behalf of Kelso Lawyers and survivors who are still waiting for clearance to be finalised.

“You shouldn’t have to write to your local MP for the government to perform its basic responsibilities,” Sharon said.

“Most of these survivors have already waited decades to get to this point in their proceedings, so being forced to endure additional wait times for purely administrative reasons is cruel beyond belief.”

“These are the very people who have been on the receiving end of the most abhorrent human behaviour you can imagine. They have been let down in the most appalling way by their abusers, by the institutions, and by society.”

“By failing to provide clearances in a timely manner, Centrelink and its Government are letting survivors down all over again.”

Sharon highlighted the fact Centrelink staff are doing the best they can, but ongoing neglect, funding cuts, widespread outsourcing of important jobs to hire companies, and arbitrary staff caps have impacted Centrelink services.

Four thousand Centrelink staff members have been sacked since 2013.

“The diabolical human cost of not investing properly in public services has been laid bare for all to see in recent months,” Sharon said.

Alongside Sharon, we’re calling on the Government to give Centrelink the resources they need to ensure all survivors of child sexual abuse are treated with the dignity and respect they deserve. Their clearances should be addressed as an absolute priority.

The Government has now acted, escalating the Centrelink clearances for all clients of Kelso Lawyers.