First a cardinal, now a swimming instructor: Why people in power abuse children 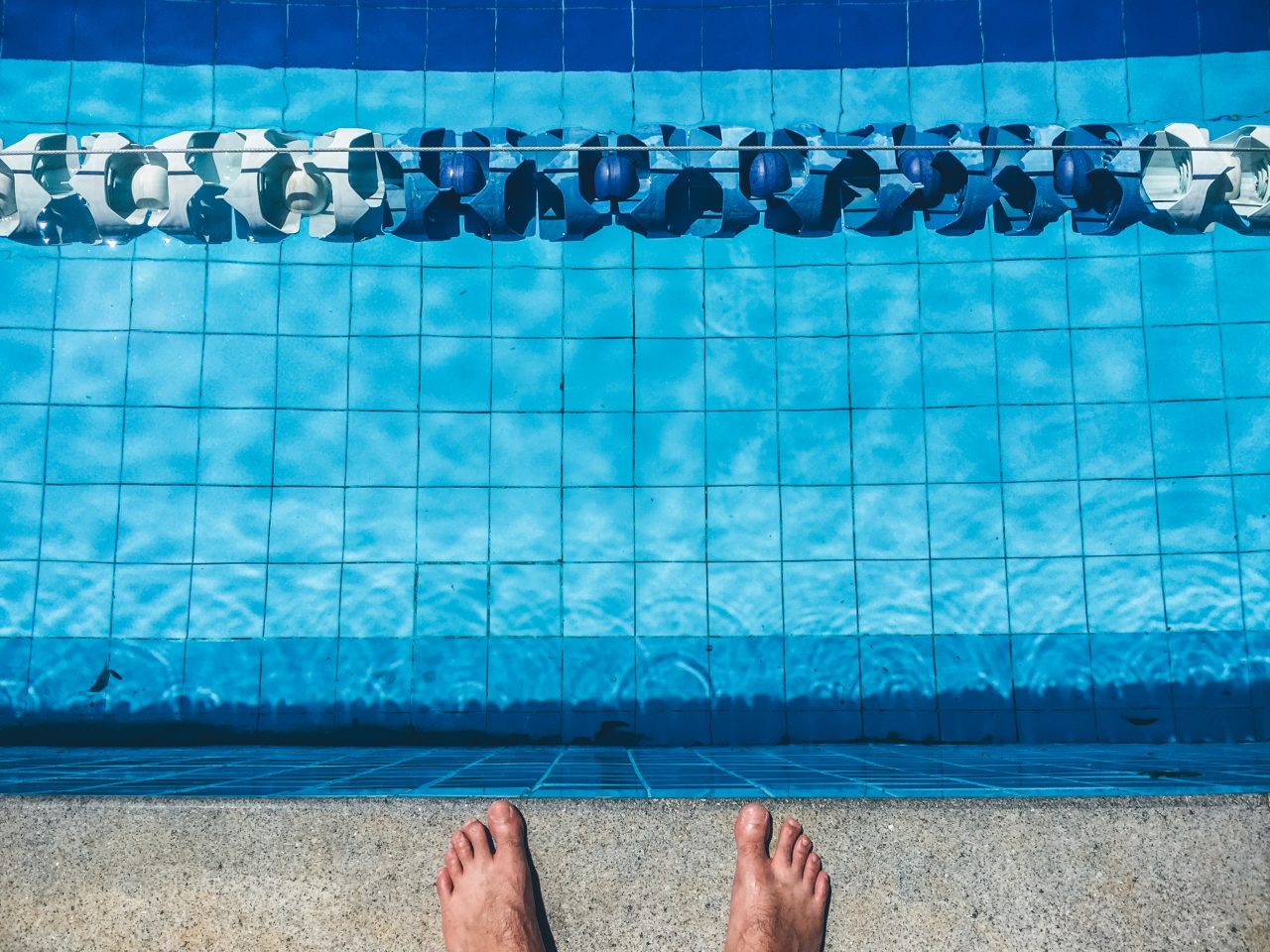 If there’s one thing that’s come from the recent sentencing of George Pell, it’s this:

Just because it seems improbable that a person will sexually assault children, it doesn’t mean they won’t.

Just weeks after Australia’s highest-ranking Catholic was sentenced for child sexual assault, a 20-year-old swimming instructor has been charged with more than 30 offences involving children.

These are horrific allegations.

What is interesting about the case is not just the fact that the institution Daniels’ worked for allowed him to continue working after receiving a complaint against him. It’s that people continue to be so surprised the abuse could have occurred in the first place.

The accused’s barrister, Todd Alexis, said it was “improbable” that a “young man like Mr Daniels” would commit such a serious offence in a public swimming complex.

But the magistrate responded dryly, “We have a cardinal that’s now in jail; that was improbable. The nature of these matters are that they are improbable, and surprising people who are otherwise seen to be people of character.”

It should no longer be a surprise that entitled and privileged individuals commit horrific crimes.

These people are in trusted positions. They are in a position of power over their victims. They act with a level of indiscretion because they believe they will not face the consequences, that the institution will protect them.

This is not the first time a swimming instructor has been charged with child sexual abuse offences.

Scone Swimming Club was also scrutinised for their reaction to the abuse perpetrated by Stephen John Roser.

But how could these coaches so easily abuse innocent children?

A power imbalance, alongside institutional failures, lead to such individuals committing these crimes without fear of ever facing justice.

The effect of this power imbalance is starkly illustrated in the case of a thirteen-year-old girl who swam for the Scone Swimming Club and was coached by Stephen Roser. His position of authority obliged her to follow his instructions when he told her to “float stomach down in the water in front of him and to wrap her thighs around his hips and stroke with her arms without using her legs”. While she was in this position he sexually abused her.

…It can also stop victims reporting the abuse for years, as appears to have happened with a survivor of abuse by swimming coach, Terry Buck. The victim testified he kept silent about the abuse because Buck, a fellow coach, enjoyed the status of “an Olympian and an Australian sporting icon.” – Inside Story

People in positions of power have been using their profession as a means to abuse children for centuries. No matter the institution, paedophiles will find a place to abuse vulnerable children.

If you have been abused by a swimming coach, dance coach or gymnastics instructor, please get in touch today. We would like to hear your story.