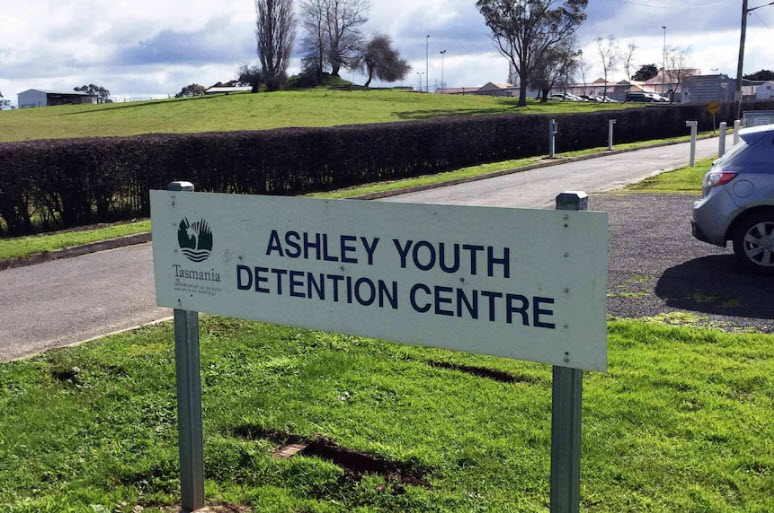 Former detainees at Tasmania’s Ashley Youth Detention Centre allege they were sexually abused by 55 former workers inside the facility. More than 200 submissions to the Commission of Inquiry into the Tasmanian Government’s Responses to Child Sexual Abuse in Institutional Settings have revealed a horrific picture of life behind the locked gates of the centre.

The dates of the alleged incidents span from the 1970s to recent years.

One survivor known only as Kyle was 10-years-old when he was incarcerated at Ashley Youth Detention Centre. He has alleged that he was first sexually assaulted by a group of inmates on his first night in the centre.

“They basically bashed me to the point where I’d just given in and they abused me like, I just, you know, I said I couldn’t fight anymore like it was just, I’d just give up,” he said.

He also claimed that he was also sexually abused by workers on excursions and that there would never be paperwork signed — they would just get in the car and leave the centre with the workers.

Another survivor known only as Mary was detained at the centre in her early teens. She told the inquiry that she wasn’t allowed to wear a bra and was often left unsupervised in therapeutic programs with male inmates. However, the first time she was assaulted was allegedly by a worker.

“So within the first month of me being there, I was touched up by one of the workers and I knew it wasn’t okay for him to do that. It was a really horrible experience and I actually spoke up about it,” she said.

The worker was given two weeks of paid leave after Mary reported the abuse. He later returned to the facility where he continued to supervise her. Mary then complained to the state’s ombudsman that the worker’s behaviour made her feel uncomfortable but she was told that the matter would be dealt with internally at the centre.

Soon after, Mary was sexually assaulted again by the male detainees. Once again, she had been left alone with the boys and “there were no workers present, no cameras even, and that was pretty horrible”.

The main 18-year-old perpetrator was transferred to an adult prison. Mary was not given medical attention, counselling or support after either incident. She said the sexual assaults continued on a weekly basis and she was even offered contraceptive pills by the staff at the centre.

In 2021, Premier Peter Gutwein announced the centre would be closed within three years and would be replaced by two smaller centres with a more therapeutic model of care. According to Tasmanian Police, no arrests have been made so far. 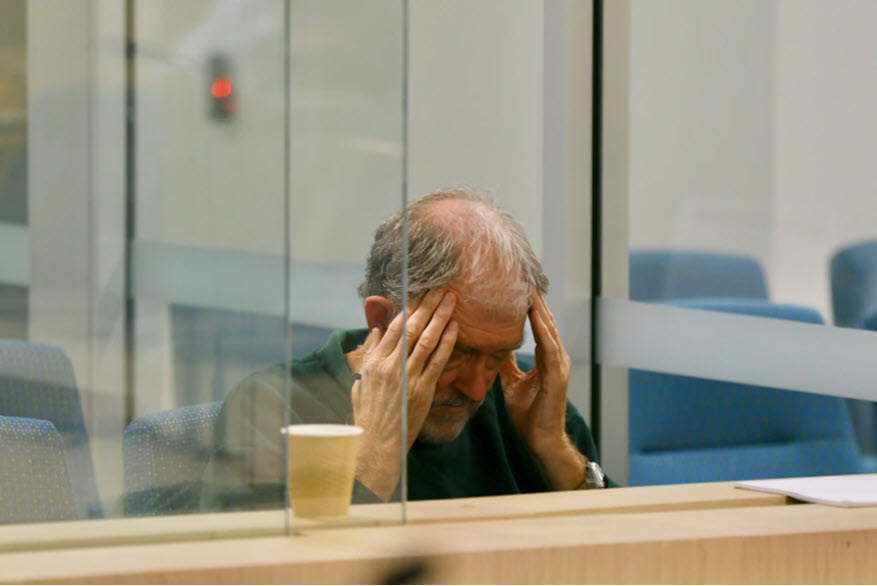 The New Zealand Royal Commission into Abuse in Care has heard evidence about Brother Bernard McGrath, a member of the St John of God order who was transferred to Kendall Grange Boys’ Home near Newcastle, NSW in the 1970s. McGrath is currently serving a 33-year jail sentence in Australia for abusing 30 boys at Kendall Grange.

Survivors told the commission how St John of God brothers would use fear to keep the boys from reporting child sexual abuse. One survivor, Donald Ku, told the New Zealand commission that McGrath showed him a corpse when he was a student at Marylands School in Christchurch. The school was co-located with a hospital.

“Once he took me to the hospital morgue and showed me a corpse as a way of silencing me,” Donald said.

Donald also said McGrath had one constant target and once made the boy eat his own faeces because he messed his bed. He was made to do this in front of the other boys.

Another survivor, Steven Long, said McGrath also took him to the morgue and McGrath once made him strip naked to clean out one of the coffins.

“He then flipped me up, slammed the coffin lid down on me… I was crying, scared and defenceless. He lifted the lid, grabbed me around the throat and said, ‘This is where you’re going to end up’ if I said anything about his abuse,” Steven said.

The commission’s hearing has been focused on three Christchurch Catholic institutions including the Marylands School, St Joseph’s Orphanage and the Hebron Trust. The Australian Royal Commission into Institutional Responses to Child Sexual Abuse found that 40% of St John of God brothers were abusers — the most of any order.

The New Zealand inquiry heard the percentage of brothers who abused children in New Zealand was closer to 60% but could be more.

“It is deceitful and evil at its best. This is betrayal, this is sick, this is evil. Anybody who continues to support the molesters, the soul stealers, the child rapists — shame on you,” Ken said.