The National Redress Scheme Matrix (How It Works) 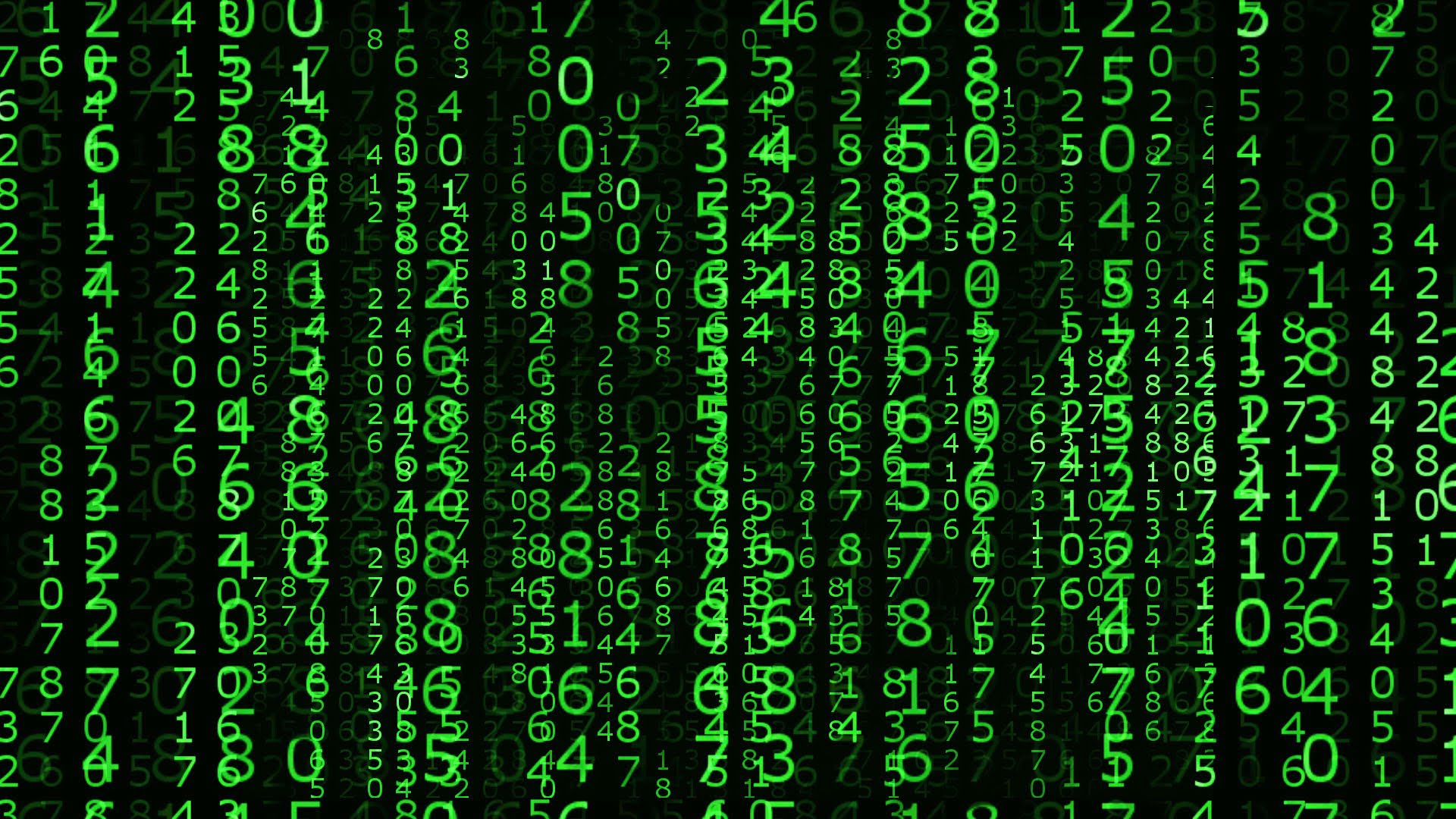 The National Redress Scheme for victims of historic child sex abuse is attracting a lot of media attention.

Many churches and government institutions responsible for the abuse of children have signed up. It has been praised for finally implementing recommendations from the Royal Commission (although only to an extent). However, for many, the Redress Scheme falls far short of what is required to help survivors.

One of the major controversies has been the use of the Scheme’s “matrix”, a mathematical approach to working out what payment a victim will be offered. It looks simple, but in practice, it is complex and completely divorced from reality.

Frankly, the matrix has to be seen to be believed. It bears no resemblance to what the Royal Commission proposed and none of the politicians saw the matrix before they voted the Scheme into law.

The matrix is essentially a formula. It assesses how much ‘redress’ (money) a survivor is entitled to by using a simple-looking checklist. It awards redress based on what happened to the survivor, not how they have been affected.

In other words, the scheme focuses on sexual acts rather than the negative impact on someone’s life. 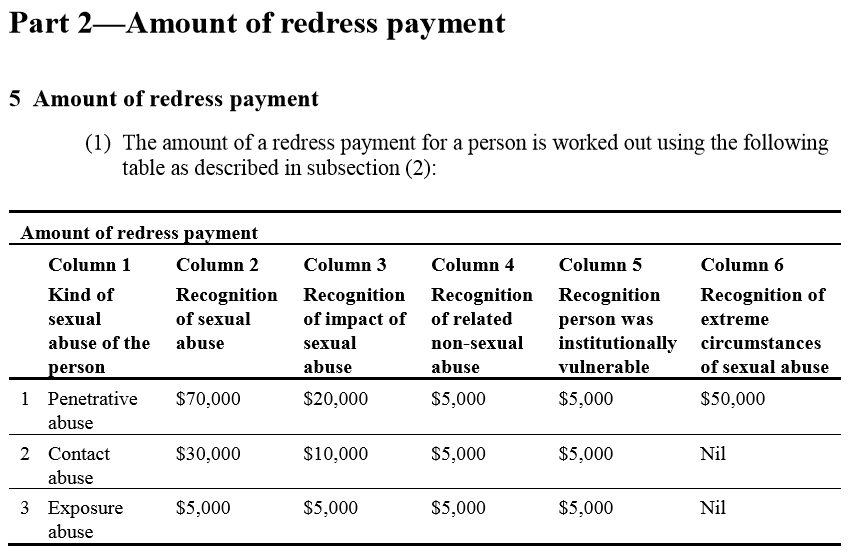 As you can see above, this barbaric table is what’s used to determine how much an abuse survivor deserves

This primitive table completely degrades the survivor, as though they haven’t suffered enough.

A person can only receive the full $150,000 if they were sexually penetrated and meet four further criteria in the matrix. If a person suffered non-penetrative abuse (for example, they may have been repeatedly fondled, touched, groomed and forced to engage in all sorts of depraved acts over a period of years), they cannot be awarded any more than $50,000.

It doesn’t even bother with people who were physically abused, no matter how horrifically. The Scheme is only there for people that suffered sexual abuse.

Think about the children that were beaten every single day until they were black and blue by a foster parent, or a supervisor in a children’s home, because the National Redress Scheme sure doesn’t. The Scheme doesn’t care if you were even hospitalised – if there was no sexual abuse, there’s no redress for you.

And think about the child that was fondled and humiliated by a priest every week for years – the most they can get is $50,000 and they’ll have to release the church from all legal liability to get that money!

This framework is completely removed from reality

The whole framework is designed to minimise the responsibility of the institution. An individual can only claim either penetrative abuse, contact abuse, or exposure abuse for their payment. Never mind if they were a victim of repeated sexual violence and forced to witness regular indecent exposure.

It doesn’t matter if an individual ticks every single box in the matrix. The maximum they will get is only $150,000.

The matrix’s attempt at mathematically assessing survivors is quite literally a work of fiction. It’s insulting. It does not provide any room for common sense or the different ways that child abuse affects people. 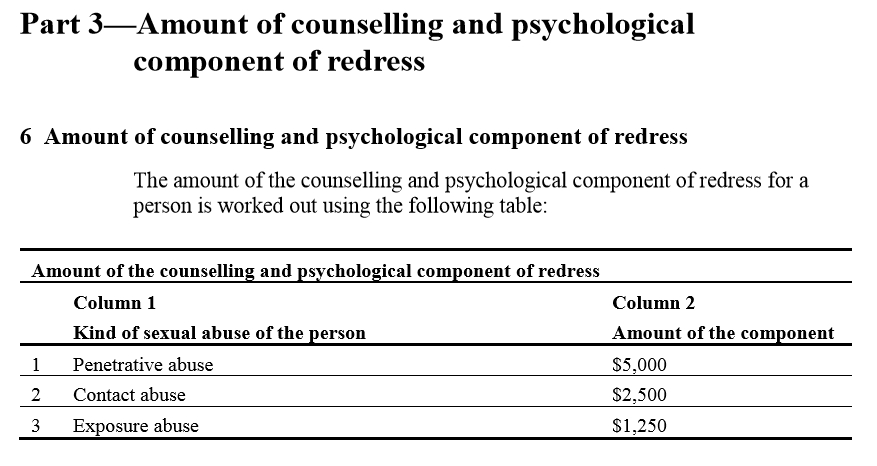 If the redress payments weren’t humiliating enough, the payments offered for counselling and ongoing psychological support is laughable

An abuse survivor can benefit from ongoing counselling and psychological support, there’s no denying it.

But the costs of ongoing mental health support stack up – and trauma doesn’t discriminate. An individual who has witnessed or experienced psychologically traumatising events can suffer significantly, regardless of whether penetration was involved.

If you witnessed indecent exposure regularly for years and experienced terror and fear every night you were living in an institution, you will only receive $1,250 for counselling. This amount completely ignores the trauma associated with the abuse. It only takes into consideration the type of abuse you suffered from.

With a Joint Select Committee currently accepting submissions on the National Redress Scheme, in order to refine and improve it, we hope that the government will do the right thing and fix the matrix.

If you haven’t yet filed a civil claim against the institution responsible for your abuse, do so before you apply for the redress scheme. You can’t do this once you have accepted a payment from the National Redress Scheme.