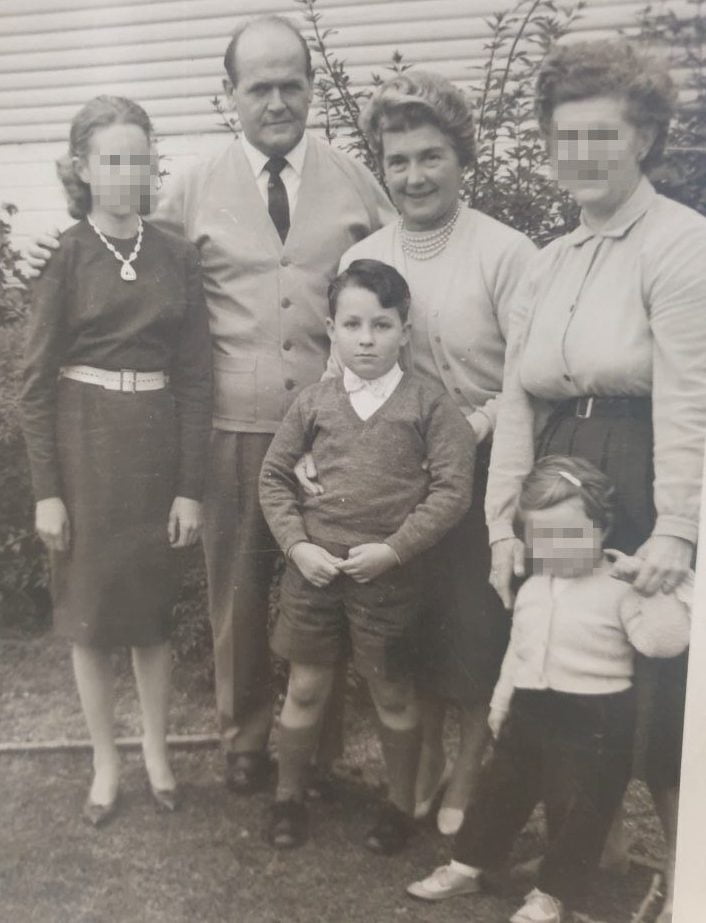 The Royal Commission was an important start to achieving justice for thousands of child sexual abuse victims. It shone the light into the darkness and the cover-ups which have fuelled child sexual abuse in churches and institutions for years. They investigated child sexual abuse in many childcare institutions. There was one failing. One big omission. Foster parents. Foster parents. Regarded as the angels of society for many years. Many welcomed children with open arms into their homes but then went on to secretly abuse these traumatised children. This disgrace was not investigated by the Royal Commission. The scale of child abuse by foster parents is enormous. Far greater numbers of children were abused behind closed doors in private homes than in all the big residential homes combined. I have acted for 162 women who were abused sexually in Parramatta Girls’ Training School. Most were detained there for relatively short periods. Most girls were in there for six to twelve months. Sexual abuse in large residential Homes was occasional but nevertheless exerted major long-term psychological damage on the individuals. Foster parent abuse, however, often went on weekly for years and years. Imagine being abused by your foster father every week for ten years. This was not uncommon. Legal technicalities have protected governments from being sued for the psychological carnage they caused. The McClellan Royal Commission did not allocate one single Case Study or public hearing to this disgrace. State-run Child Welfare Departments recruited foster parents, trained them, supervised them and paid them every month, but Departments took no responsibility for what many of these monsters did to the innocent children. Government bureaucrats have had the protection of the law so far. But this is all about to change. Stories have emerged, many from the 50’s, 60’s and 70’s around children who were abused by their foster parents. Not much has been improved since this time, with stories frequently appearing in the media around foster child abuse. The stories are sickening. As a victim of foster parent abuse myself, I understand the process of healing can be a long, emotionally taxing road. Healing can take many forms and this can be an expensive process. We are all different. Many of us think we were bad children; we may feel different to everyone else and disconnected. You see the world in your own way. Sometimes your reaction is the opposite of the crowd. You might be surprised to learn you are not alone. Compensation can help ease the healing process. Whether it’s paying for therapy, medical bills, or providing your family with a secure future, compensation can have a significant impact. Used wisely, compensation can be life-changing. Recently the UK has made a landmark ruling, opening the gates for victims to sue State governments for sexual and (in NSW) physical abuse perpetrated by foster parents. This important ruling made by England’s most senior Lord Justices is expected to be followed by courts in all Australian States, New Zealand and Canada. I have started a Class Action for survivors of abuse by foster parents. Beginning with New South Wales, I will take on every State government in Australia, one by one. I have put together a team of barristers and solicitors to prosecute every government for compensation. I invite you to join me in my crusade. Please register your interest in my class action, whichever State you come from. I will not let you down. Contact Kelso Lawyers if you were a victim of physical or sexual assault by your foster parents in Australia. Written by Peter Kelso 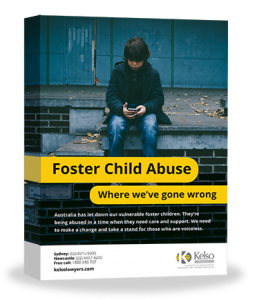 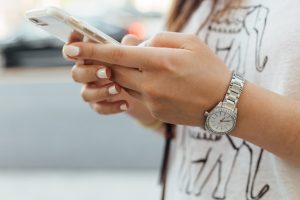 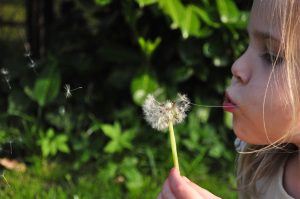