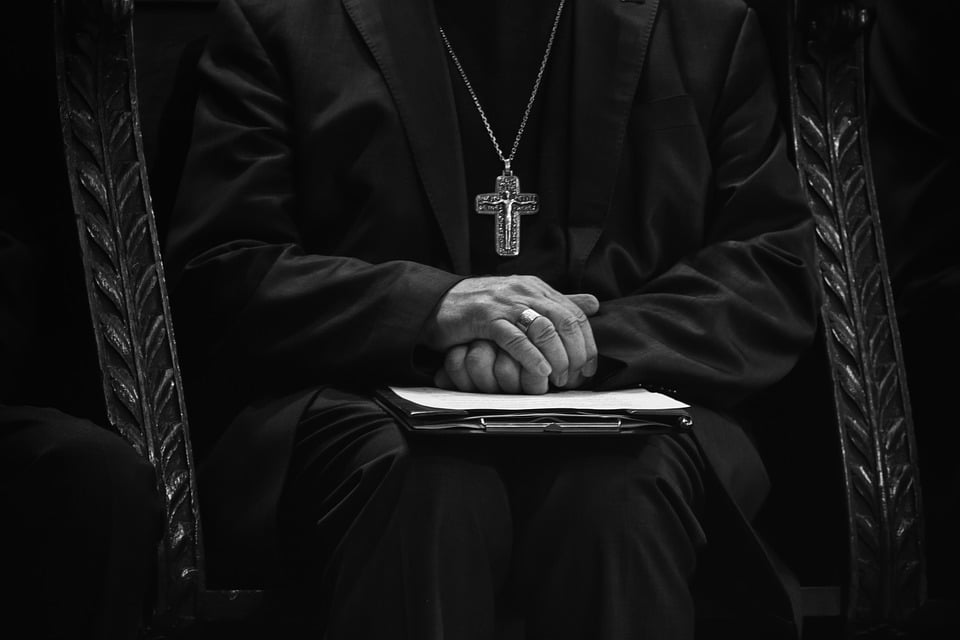 The culture of abuse that has been exposed in the Catholic Church was allowed to continue by the actions of many of those in power.

The Royal Commission has concluded that former Melbourne Archbishop Frank Little consistently protected several clergy members who had complaints and allegations of sexual assault brought against them.

On various occasions, a priest threatened a child with a knife, aimed a weapon at two other people and displayed a corpse in a coffin to altar boys. Upon learning of these behaviours, Archbishop Little dismissed the complaints and no further action was taken.

Little also knew the extent of serious sexual abuse claims against a number of other priests who were later allowed to retire and receive financial support without any ramifications for their actions.

Overall, the Royal Commission report condemned the behaviour of Little, who died in 2008, for using his power to put the interests of the church ahead of the victims of abuse.

Andrew Soper, formerly known as Father Laurence Soper, a priest at the prestigious West London school St Benedicts, has been found guilty of multiple sexual assaults in the 70’s and 80s.

The horrific crimes involved the use of torture devices with victims describing him as “cruel” and identifying the “sexual thrill” Soper got from his abusive behaviour.

Several other members of the St Benedicts staff have also been found guilty of similar sexual assault charges during the same period.

At 74 years old, it is likely Soper will spend the rest of his life behind bars, however, it is clear that the damage caused by his behaviour has resulted in irreparable suffering to the survivors and their families.

St Benedicts continues to operate as a Christian school and has been found to be fully compliant with child protection laws after two recent independent inspections.

The Royal Commission has put forth recommendations that will see new laws in place to restrict sentencing leniency for prior examples of good character.

Currently, where there are no existing convictions and the offender can provide evidence of good social character, prison terms can be reduced.

The new laws will mean that offenders will not be able to include any kind of character reference as a factor for consideration during sentencing, where that ‘good character’ allowed the offence to be committed.

Attorney-General Martin Pakula has said these laws provide greater support and justice for the victims of sexual offences.

In addition to this legislation, other amendments to existing laws include no longer imposing a two-year time limit for victims of child abuse to seek compensation, and modifying restrictions in the Children’s Court which will allow victims to share their story with the public.