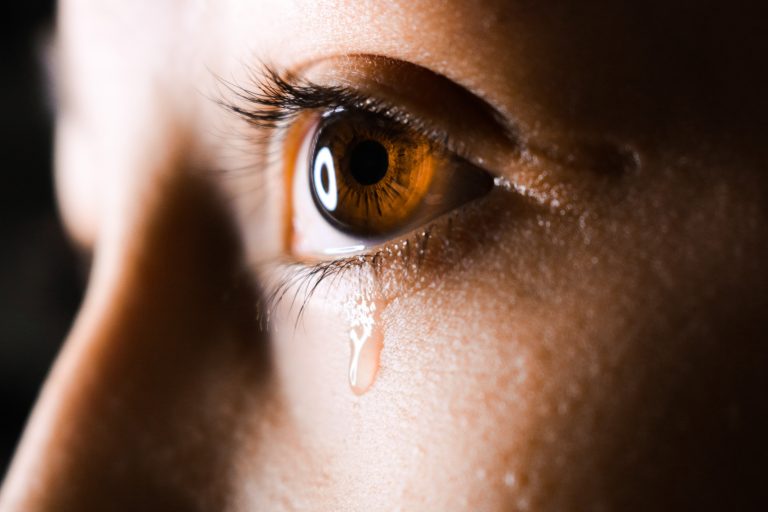 Melbourne Archbishop Peter Comensoli has claimed three years imprisonment would be preferable to a priest breaking the seal of confession and reporting child sexual abuse to police.

Archbishop Comensoli spoke to ABC Radio in Victoria mid-August regarding the new laws.

“My own position is that I don’t see that as mutually exclusive.”

The Archbishop said he would ask a child abuser to discuss the crimes outside the confessional box. However, if the abuser refused, he would “keep the seal”.

Catholic Archbishops in the Australian Capital Territory and South Australia have also vowed to reject the laws.

“I think that Jesus would mandatory report,” Fiona said.

A 23-year-old man from the Northern Beaches will be charged with 65 offences relating to the alleged sexual exploitation of another 35 child victims.

Kurtis Whaley was arrested earlier this year after he lied about his age and identity online to elicit sexually explicit photos from a 16-year-old teenager.

When the girl refused to send more photos, Whaley threatened to share the photos with her friends and family members. This prompted the teenager to tell her family and report Whaley to the police.

The 65 charges include both soliciting and transmitting child pornography.

He is due to face court on Wednesday 4th September 2019.

A psychologist appointed by the Family Court to assist in custody disputes involving allegations of child sexual abuse has been charged with sexually abusing three children.

The alleged paedophile was tasked with making recommendations in cases where one parent has accused the other of sexual abuse.

The child abuse allegations could overturn court rulings which involved the psychologist’s recommendations.

“He was kind of overly physical with me. He kept touching my arm and my leg. It made me feel creeped out,” the mother said.

“He said weird things. He kept telling me that he knew about real paedophiles and that they would show up on [psychometric] tests.”

In another case, the psychologist recommended an abused child continued to live with their abusive father because he “found no significant evidence” the abuse had occurred.

The alleged paedophile remains on bail until court proceedings in October 2019.