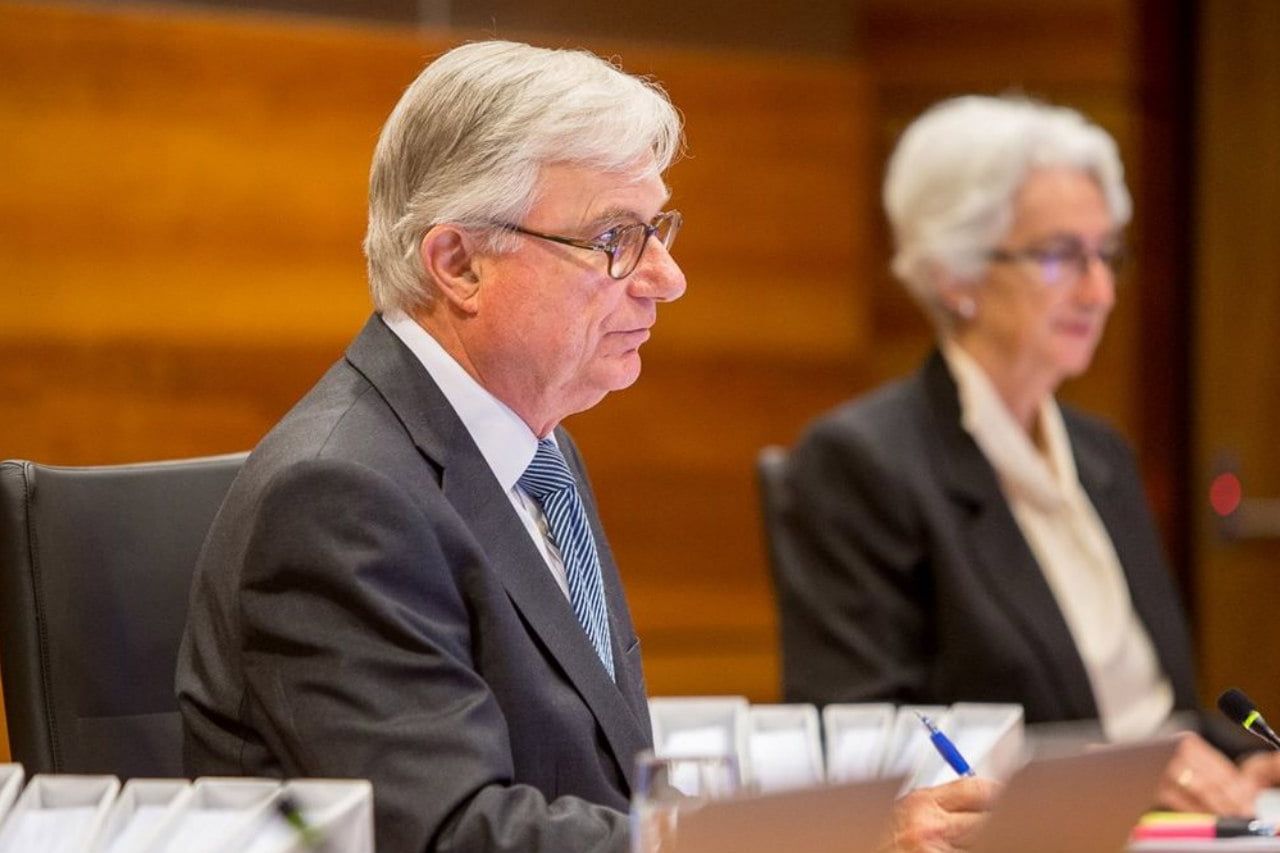 Despite conceding that he first received a complaint about defrocked former Newcastle Dean Graeme Lawrence in 1995 and was made aware of further allegations against Lawrence in 1999, Archbishop of Perth Roger Herft has denied he protected the former highly influential priest of the Newcastle Diocese from child sexual abuse charges.

Herft told the Royal Commission into Child Sexual Abuse that he “would have” met with Lawrence following the allegations that he sexually abused boys in his care but has no recollection of such meetings.

Herft also denied that records of the meetings were not taken in an effort to protect Lawrence and the diocese.

Defence barrister, Craig Eberhardt told a jury to disregard the “atmosphere of hysteria” surrounding institutional child sex abuse that he believes has been created following the Royal Commission into Child Sex Abuse.

His comments came in the closing address to the jury in the trial of former teacher, Kevin Jaey Robert Crisp who pleaded not guilty to the indecent treatment of a child and maintaining an unlawful relationship with a child.

Eberhardt also compared the so-called hysteria to the witch hunts of Salem and the persecution of the Jewish people during World War II.

Chair of the Royal Commission into Child Sex Abuse, Justice Peter McClellan, has called for institutions to adopt a 10-point child-safe checklist.

The checklist would ensure that child-safe standards are nationally consistent, he says, with compliance to be monitored and enforced.

The proposed standards include that children be allowed to participate in decisions that affect them, and for families and communities to be informed and involved.