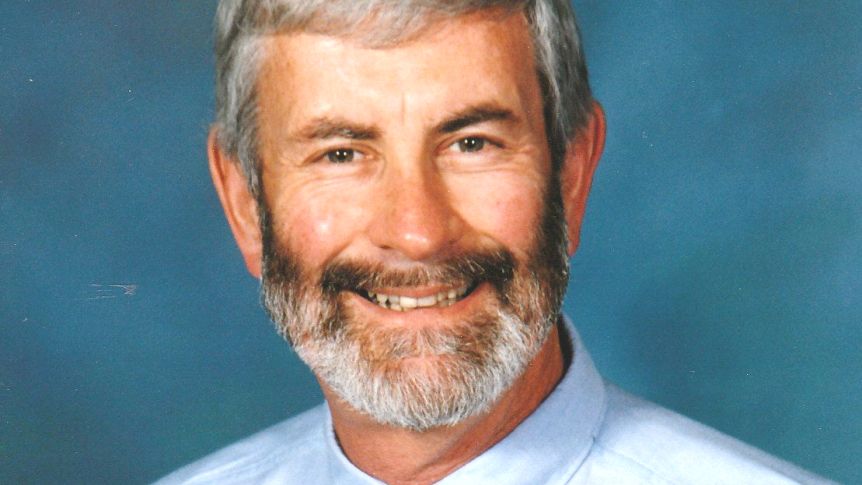 The information in this article was sourced from the ABC’s article “Bob Montgomery sentenced to four years in prison for historic child sex offences” by James Carmody, published December 7th 2020.

Robert Bruce Montgomery was once a prominent member of society.

For a large portion of his career, he was a renowned psychologist. He assessed the credibility of child sexual abuse allegations in custody disputes and prepared reports for the Family Court.

On the side, he was one of the Edgecliff Scout Leaders in Sydney’s Eastern Suburbs and, of all things, worked on the set of the reality TV show Big Brother.

As of this week, however, he’s a convicted criminal.

On December 7th 2020, he was sentenced to four years in prison for child sexual offences that occurred in the 1960s.

The offending started when Montgomery was a Scout Leader. In 1965, he was forced to resign from the Scouts after the organisation found out he’d been abusing three underage boys over a number of years.

Just a year later, Montgomery became a teacher at Marrickville High School where he sexually assaulted another underage boy.

Montgomery eventually became a prominent psychologist and even became the President of the Australian Psychological Society. He remained in this influential position from 2009 to 2011.

In 2018, Montgomery was extradited from Queensland and charged after his victims reported the abuse.

Australian Psychological Society had a “disturbing” response to the charges

In June 2020, the Australian Psychological Society came under fire for casually noting “the impact” of the charges against him and urged Montgomery to seek support from “long-term friends” within the organisation.

“We acknowledge that some APS members may be long term friends and supporters of Bob Montgomery and his family, prior to this case emerging,” APS president Ros Knight said in an email to members.

“Whilst the APS does not condone in any way Mr Montgomery’s behaviours, we wish to acknowledge the impact of current proceedings on him and his family’s mental health and hope they are seeking support from these friends through this process.”

The email also suggested Montgomery had formally resigned – he had not been fired or expelled from the organisation. It was his choice to leave, not theirs.

“I cried with frustration for all the child sexual abuse victims and the struggles they face with institutions supporting child sex offenders,” she said.

“At no point during this email does the APS mention that this man was the president of their prestigious society [or] that you cannot be a psychologist if you are convicted of a crime such as child sex abuse.”

“It says he resigned like it was his choice. At no point [did] they make any statement in relation to ethics or his role as a psychologist.”

Other members of the organisation said the email was “disturbing” and others said they were “disgusted”. According to inside sources, hundreds of members contacted the APS and complained she had only referenced Montgomery’s mental health, not his victims’.

President Ros Knight said she “received and appreciated the heartfelt feedback to this communiqué”.

Her second statement once again did not recognise the mental health of Montgomery’s victims.

“Justice has found its mark and accountability, its rightful place”

In court, Montgomery was supported by his wife. He handed her his wedding ring because he anticipated his incarceration ahead of time.

Montgomery was sentenced to four years in prison, however, he will be eligible for parole in 12 short months. Mongtomery’s victims cried and hugged each other as the sentence was handed down.

Outside the courtroom, one of the survivors spoke to reporters and shared how hard the journey had been since the Royal Commission Institutional Child Sexual Abuse. He said he had gained more confidence seeing other survivors of abuse step up and share their stories.

“Justice has found its mark and accountability, its rightful place,” he said.

“I have developed an acute awareness of how the abuse has had such a devastating impact and effect on my entire life thus far.”

“It became clear to me just how the abuse actually has been responsible for so many failings and shortfalls, trials and tribulations, bad choices, paranoia, heartache and mental anguish for myself.

“And just what those people close to me have had to endure because of it.”

The victim was just 12-years-old when the abuse occurred. Now, Montgomery will be going to prison, aged 76.

He has a wide range of health problems including severe dementia. It is expected he has around three to four years left. He will most likely spend them in prison or on parole.

Montgomery was commissioned more than 20 times by the Department of Child Safety before imprisonment, the ABC finds 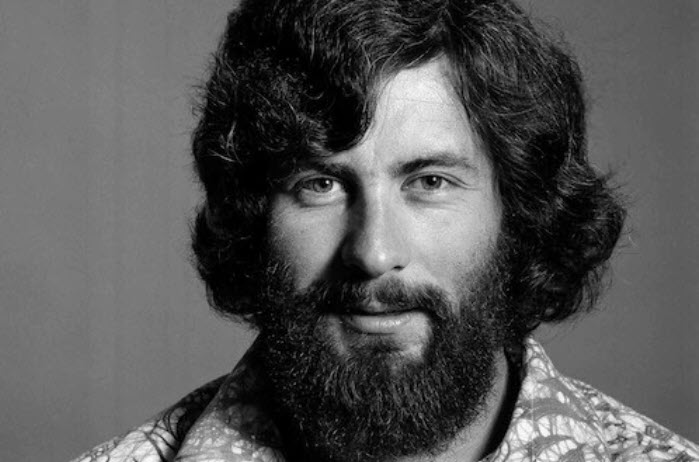 The ABC’s Background Briefing program has revealed that Montgomery was commissioned by Queensland’s Department of Child Safety more than 20 times before he was imprisoned for raping young boys.

For years, Montgomery assessed the risk of paedophiles to children in the Queensland Government’s care. A former child protection worker said case managers never wanted to use Montgomery for their reports because he always said carers were a “low risk to children”.

“It became questionable,” she said.

“We just didn’t want to use him, but he was the only one that we knew of that completed risk assessments on offenders that had been convicted of crimes against children.”

“Sometimes, the feedback from team leaders was, ‘That’s all we’ve got to use’ or ‘Don’t even bother with that family because it’s going to come back low risk anyway’.”

Disturbingly, documents show Montgomery charged up to $5,000 per report and received almost $70,000 from the Queensland Government between 2009 and 2016.

Max (name changed for privacy reasons) was sexually assaulted by Montgomery in 1966 when he was just 13-years-old.

He didn’t tell anyone about the abuse for decades because Montgomery was an adult friend and authority figure. He said he felt he had to be “compliant” as he didn’t know any better.

Now, Max says Montgomery received “a hell of a lot of money paid by the government to this fellow who was actually living an incredible lie and deceiving everyone”.

“I’m perplexed as to how he, with any degree of conscience, could navigate his way through that career and deceive so many people along the way,” Max said.

“It’s absurd that someone should even contemplate doing that and thinking they could get away with it.”

Montgomery was an avid media commentator and once told a newspaper: “My IQ is actually beyond measure”. He also appeared on popular television shows like Big Brother, the 7:30 Report and the Biggest Loser.

Psychiatrist Warwick Middleton, one of the world’s leading experts on trauma, told Background Briefing that Montgomery could actually be a psychopath.

“Everything that is on the public record is not inconsistent with somebody who has significant psychopathy and who seemingly is fairly narcissistic,” Dr Middleton said.

“He seems to take an inordinate sort of pleasure in his achievements and prominence.”

A psychological report commissioned by Montgomery’s lawyers said there was no evidence of psychopathy and that Montgomery was remorseful for what he had done.

However, Dr Middleton said a diagnosis of psychopathy would require a proper, lengthy assessment. Montgomery’s offending against his extensive public “pronouncements” suggested someone who could be a psychopath.

“Not a lot of humility coming across is what I’m picking up … Bob Montgomery’s life was just one giant lie. “When you’re overly sympathetic to sex offenders under the guise of being an expert, you’re also rationalising your own behaviour.”

Montgomery’s wife Laurel Morris said Montgomery had confessed to his family about the offending but he “spent his whole life trying to make good” and it wasn’t fair to suggest “somebody who’s done something wrong when they were young, that they’ve never changed”.