Was the Child Abuse Royal Commission a waste of time? 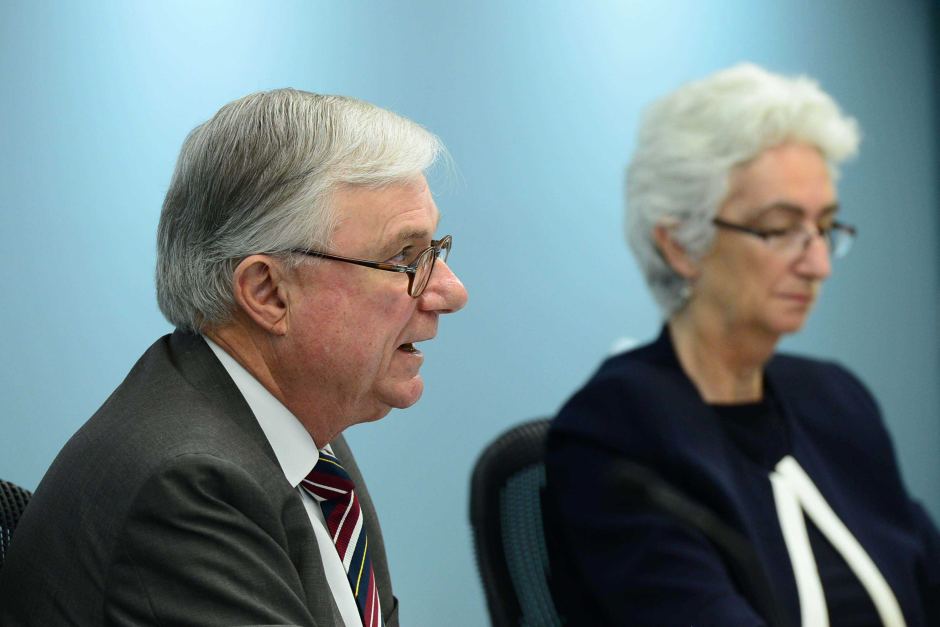 What has the Child Abuse Royal Commission actually achieved?

Many will be asking this question when Justice Peter McClellan hands down his final report in December 2017.

What will the Commission recommend?

Will the Catholic Church leaders just slip into their old habits of protecting priests and covering up their crimes? Or will they rediscover their mission and work towards a brighter future?

Will Cardinal Pell go to prison?

What about respectful compensation for the thousands of traumatised victims?

This Royal Commission has been Australia’s most expensive and longest running public inquiry.

It was started enthusiastically by Julia Gillard’s Labor government and was inherited by the present Coalition government under Malcolm Turnbull.

It has been a wide-ranging investigation into Christian denominations, a Jewish school, some religious cults, government-run girls homes, aboriginal institutions, sporting institutions, and entertainment groups.

Islamic groups and the Family Court were not investigated by this Royal Commission, in spite of public opposition.

The Federal Government will want to see a return on its expensive investment.

The pressure is on Justice McClellan and his fellow commissioners to show real results and to please their political masters.

Here are some of the more obvious ways Justice McClellan can impress the Commonwealth Government, victims groups and the Australian public.

If Justice McClellan achieves any of the below results he may well be rewarded with a seat on the High Court or the ultimate prize, a vice-regal appointment as Governor General.

How Justice McClellan can deliver justice from the Royal Commission

The Commission has completed an impressive investigation into Pell, leaving no stone unturned in the process. Pell has been a slippery target throughout. He is undoubtedly one of the most hated men in Australia.

Unlike other bishops, Pell is highly intelligent and he knows how to survive constant public pressure so far without criminal charges.

Most functionaries in the Catholic Church have been easy targets, accepting their medicine and apologising straight away for the church’s sins. But not Pell.

He won’t come back from Rome without a fight. If Victoria Police are serious they will have to snatch Pell from the Vatican and bring him to Melbourne for trial. This would trigger significant world interest. Pell cannot rely on the support of the Pope if he is made to face trial.

Catholic Archbishop of Adelaide Philip Wilson is the highest ranking Catholic in the world to be charged with child sex concealment. Wilson is once again appealing the decision to continue his criminal proceedings. He will most likely fail, and subsequently face a hostile jury trial.

Although Wilson’s fate is the by-product of the NSW Cunneen Inquiry into the Catholic Church and Newcastle Police, the outcome of his trial will have ramifications for the Royal Commission.

Other high profile criminal prosecutions include Frank Valentine and Noel Greenaway, the alleged abusers of scores of teenage girls at Parramatta Girls Training School run by the NSW government in Sydney.

In Australia religious institutions are not required to pay tax. After the revelations of the Royal Commission, there is now widespread public pressure on the Federal Government to make churches pay tax like everyone else.

Media coverage of the work of the Royal Commission has severely diminished popular support for churches and Australian religious institutions.

The Salvation Army serves as the perfect example of changing public sentiment. Once the darling of charities, the Salvos have lost most of their trusted reputation over the scandals of large scale abuse and sex trafficking at boys’ homes in Brisbane, Sydney and Goulburn.

There must be an end to the days of the Catholic Church hiding from lawsuits behind a legal fiction called the “Ellis Defence”.

Churches must be forced to incorporate as legal entities and insure their workers and priests for professional indemnity. Failure to do so should result in deregistration, criminal penalties and the imprisonment of high-ranking officials.

Uniform laws in all Australian states should make institutions like state governments, churches and charities legally liable for the criminal conduct of their employees, volunteers and leaders.

All plaintiff lawyers practising in this area know the law needs to be cleaned up for the benefit of victims.

Any redress scheme should include victims of sexual abuse, physical abuse, and wards abused in foster homes, with a cap of no less than $500,000. The federal government has to force the states, territories and all institutions to join the Redress Scheme.

A voluntary ‘opt-in’ Scheme will not work.

Justice McClellan failed all victims when he recommended a cap of $200,000; he wanted to make the scheme one which allowed the Catholic Church to remain financially viable.

This was wrong. The cap should be determined based on what the victims deserve. The proposed $150,000 cap is unfair and unjust. It’s not good enough. The Commission must consider justice for victims above the Catholic Church’s financial viability.

If Justice McClellan can achieve any of these results, victims across Australia will gain some sense of justice for the horrific pain and trauma inflicted by some of the largest Institutions in Australia.

As the results and recommendations are handed down, Kelso Lawyers would like to offer our support to all of the victims and families involved.

Justice is still a long way off for many victims, and the findings of the Royal Commission will not end the torment and suffering faced by the thousands of individuals affected by this epidemic.

If you have been abused by a member of the clergy or an institution, please fill in a claimant information form. We would like to help you.

Image Source:  ABC (We do not own this image) 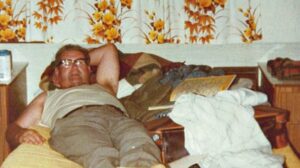 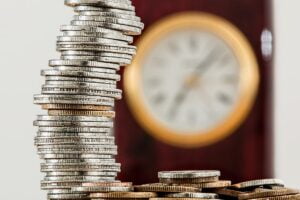