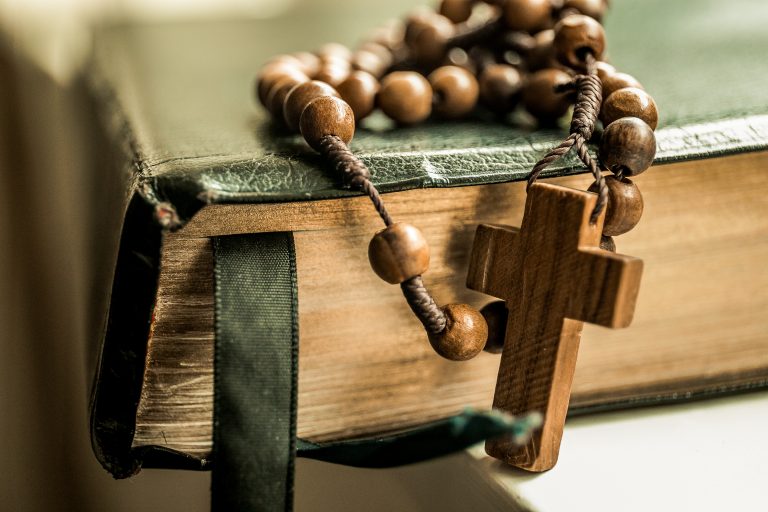 The Christian Brothers Australian wing has paid more than $213 million in child abuse payouts and legal fees over the last six years, throwing their financial health into question.

The order is expected to pay at least another $134 million in the near future.

Before the Royal Commission into Institutional Responses to Child Sexual Abuse was established, the Christian Brothers paid just $3.6 million on “legal and litigation expenses”. In 2018, the cost increased to $134 million – nine times what the order is able to pay in a year.

According to the Royal Commission, 22% of Christian Brothers were identified as alleged abusers, making the order the worst institution for perpetrators of child sexual abuse in Australia.

The order insists they will be able to meet their commitment to survivors.

“Whilst these costs are significant, any financial consideration pales in comparison to the moral imperative of making sure that we acknowledge and respond to those who have suffered so greatly as a result of the abuse that they have endured,” a Christian Brothers spokesperson said.

“Responding to claims involves significant sums expended on compensation and other support services such as counselling and psychological services.”

A teacher from Knox Grammar School on Sydney’s North Shore has been arrested after a large number of child abuse images were found on his phone.

Nick Warby was the school’s director of aquatic sports and volunteered with Surf Living Saving Australia and the Rural Fire Service.

The images were discovered after Warby left his phone at the swimming pool. The teacher was arrested and taken to Hornsby police station while his home and car were searched for more evidence.

According to authorities, various drugs including ice and GHB were found in his car.

Warby appeared in court on August 6th and was granted bail.

“A colleague discovered inappropriate internet images on a mobile phone which we believe belongs to the staff member,” James said.

“Police were alerted. They have advised us that there is currently no suggestion the images relate to Knox boys or swim centre students.”

A child sexual abuse survivor has won the right to reveal her identity in the media.

Grace Tames was repeatedly abused by her 58-year-old teacher in 2010 when she was 15-years-old.

In 2011, her abuser Nicholas Bester pleaded guilty to “maintaining a relationship with a young person” and possession of child exploitation material. He also proceeded to brag about his crimes on social media in 2015.

Grace, however, was gagged by an archaic law in Tasmania and the Northern Territory which prevents victims of sexual abuse from identifying themselves in the media.

In order to share her story and warn others about the signs and symptoms of grooming, Grace was forced to obtain a special exemption from the Tasmanian Supreme Court. It cost her $10,000 in legal fees and she was the first woman to be granted the exemption.

With the help of anti-sexual assault advocate and journalist, Nina Funnell, Grace started #LetHerSpeak – a social media campaign to change the law.

Grace has also been working with the Los Angeles Human Trafficking Squad to gain a better understanding child grooming. The head of the LAHT, Detective Ray Bercini, said Grace’s insights have been invaluable to their cause.

Tasmanian Attorney-General, Elise Archer, has also begun reviewing section 194K of the Evidence Act. This covers self-identification in the media.

At Kelso Lawyers, we’re committed to fighting alongside survivors of child sexual abuse. We can help make a difference in your life and achieve justice for the horrific things you’ve experienced.

Get in touch with the team from Kelso Lawyers. We’re committed to getting justice and winning compensation on your behalf.