Steve’s mother died when he was just nine. He was one of five children. His father was an alcoholic and couldn’t cope with raising children on his own. The Child Welfare Department stepped in. Steve and his sister were made wards of the State in 1981 and placed with foster parents.

The manager for the Riverina District Office for Child Welfare was Frank Valentine. Against all the rules Valentine took Steve to his private home in Wagga Wagga. It was for a few nights while permanent accommodation was arranged. Valentine was married to Maris, a former co-worker with the Department. They had three children. He was a career child welfare officer who knew what the rules were.

Steve complained several times. Once to the principal after a school fight with Valentine’s son. Other times he disclosed the sexual abuse to child welfare officers. Nobody seemed to take him seriously until he told his foster mother, Mrs Lowe. She took Steve to Wagga Wagga police and Valentine was prosecuted. But it was his word against Valentine. The jury acquitted Valentine in 1986. Back in those days, the public wasn’t ready to believe that a manager for the Department of Youth & Community Services would sexually abuse a child. And certainly not a married man with a family. 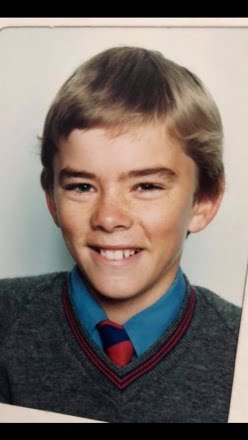 Steve knew that in order to move forward with his life and gain closure, he needed to reach out to lawyers that could help him, “gain closure over something that had been very much a controlling part of my life for many of my childhood and adult years.”

We were able to get Steve substantial compensation to aid in his closure. We were also successful in achieving acknowledgement of his abuse and an apology from a senior official from Department. This is an important part of the process for abuse victims.

Feeling believed was absolutely critical for Steve – for so long, people had ignored his pleas for help.

“I felt that I am now believed and the compensation I received, was able to assist me to focus on providing a better life for my children, my wife and myself. The memories and pain were no longer a large part of my life, my future was now a stronger focus and presence.

I am now able to openly speak to people about my experiences in an effort to help people understand me better but to also help and assist other abuse survivors speak out without fear of persecution or of not being believed. I wanted other survivors to hear about how strong and in control of your life the process can make you feel.

If you were abused, please know you are not to blame. Sexual abuse of a child is never and will never be the child’s fault. The effects of childhood sexual abuse should not be a burden you carry with you for the rest of your life.”

Valentine was given a handsome promotion to Superintendent of the Yawarra Detention Centre at Kurri Kurri in the Hunter. He had been acquitted of all charges. As far as the Department was concerned his slate was clean.

It was as if nothing had happened.

But within two years Valentine was in trouble again. This time he was charged with raping teenage detainee Jeffrey Smith at Yawarra. The trial date was set and Valentine was about to face the jury once again. But the charges had to be withdrawn when Jeffrey took his own life on Fathers’ Day 1988, just days before the trial.

Jeffrey’s mother doggedly pursued justice for Jeffrey for nearly twenty years. Her story was published by the Daily Telegraph.

Steve has been tormented for thirty years by the injustice of Valentine’s acquittal; that Valentine not only kept his job with the Department but was even promoted. Then reoffending at Yawarra leading to tragedy for Jeffrey Smith’s family.

Not even the second prosecution raised concerns with his employer. Valentine kept his job again.

Steve’s life has been a hard one. He joined the Navy and showed promise in the early years. Then he started to unravel. In 1991 the Navy discharged him, stating his retention was not in the Navy’s interests. Alcohol was his downfall. He eventually landed an entry-level job with Laminex. He has stayed with Laminex since 1994. He is now the State manager for Queensland. He has a wife and three children.

After coming to Kelso Lawyers in 2014, his life has changed.

“Throughout the claim process, the Kelso team remained accessible, supportive, thorough and caring. They showed me an absolute trust and enabled me to share my story without concern or fear of not being believed. Initially, I was unsure of coming forward and going through the claim process would truly benefit my healing process.

However, having made the decision and gone through the process with the team at Kelso, I have genuinely been able to take a significant step towards a healing journey that has taken me many years.

I felt that I had now arrived at a point that I was able to process and accept the memories and pain of what had happened to me, but I was also now more able to no longer allow those memories and pain to play a controlling part in my life or of my future. I would say that I felt a level of Freedom that I had never felt before.”

On May 23, 2019, Valentine’s luck ran out. He was sentenced to 22 years and three months in prison for the sexual abuse of children placed in his care before his transfer to Wagga Wagga. He is now a frail old man and most likely won’t live another two years. He will only leave prison ‘feet first’. Maris will spend the rest of her life alone. She and her children and their future generations will live with the stigma that Frank Valentine is a convicted paedophile. This will follow the family like an unshakeable long, dark shadow. Especially in the internet age. 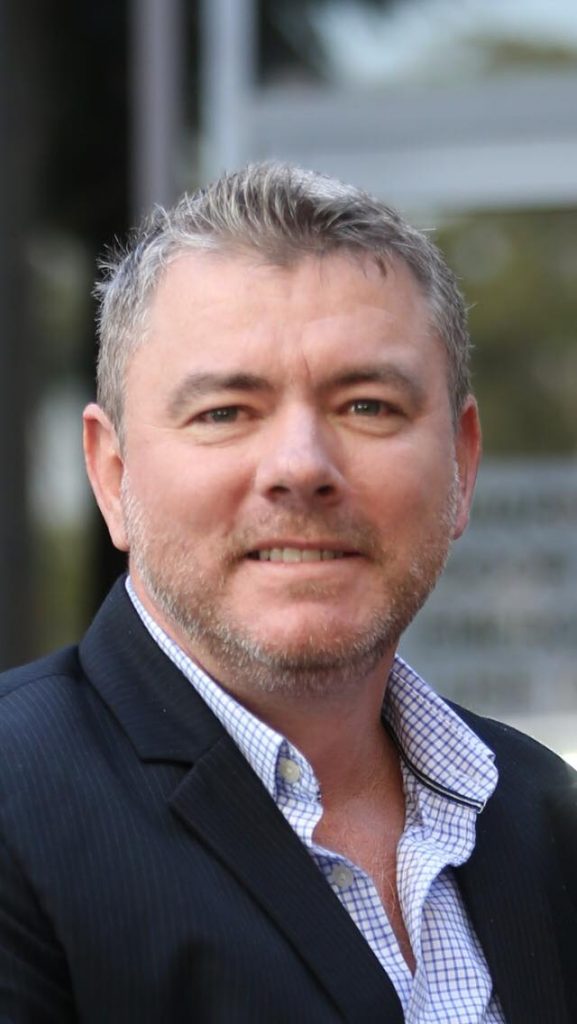 Justice has come at last for Steve.

He took a flight to Sydney and attended the court for the sentencing. He was able to watch Valentine being led by Corrective Services officers down into the cells. Something he should have seen back in 1986.

He had this to say about seeing his abuser Frank Valentine finally see justice:

“Whilst I felt contentment and satisfaction that the institution compensated me for the position they put me in as a child, I had in some way hoped for the day that I would see Valentine pay for what he did to me, but I never expected it nor did I rely on it for my healing process to continue.

Upon hearing that other abuse survivors had shown courage and strength to come forward and expose Valentine for what he was and I believe still is, I was overwhelmed with emotion. Not because of what he did to me, I had already put that well behind me after the claim process. But because other victims out there had decided it was time to speak up and be heard.

In seeing and being present at Valentine’s Conviction and sentencing, I felt an overwhelming sense of relief. Relief that he was now paying for what he did to me. Relief that he would now pay for what he did too many others that came forward. And, relief that he would no longer be able to hurt anyone else. I felt that Justice had finally been achieved for all of his Victims. Those that the Justice & Institutional system/s now know about, for those no longer with us in this world, and for those that have yet gained the strength and confidence to speak out.”

Steve feels strongly about abuse victims coming forward to talk about their case,

“I would highly recommend Kelso Lawyers to any victims of institutional abuse that are looking for help in ensuring that they get the assistance needed to not only seek compensation to aid in the healing and closure process, but to seek an acknowledgement and an apology from the institution and authorities responsible.

The information I shared with them, was always treated with confidentiality and absolute belief. The environment that Peter and his wonderful team have created, always made me feel safe.
If you are an abuse survivor and have been thinking about speaking up, I would strongly encourage you to do so and speak with the Team at Kelso Lawyers.”

I live in the hope that my story & my journey will help you to have the confidence to come forward.”
If you are an abuse survivor and not yet considered compensation, please call the team at Kelso Lawyers today. We would like to hear your story and help you.

OFFENDER/S: BROTHER JEROME (MARIST BROTHERS) Matthew* was a happy child from a supportive, though poor, family. His family struggled financially to provide for his education

OFFENDER/S: FATHER DENIS MCALINDEN Kerry grew up on a family farm in the picturesque heart of the NSW Hunter Valley. Her family was Irish Catholic.