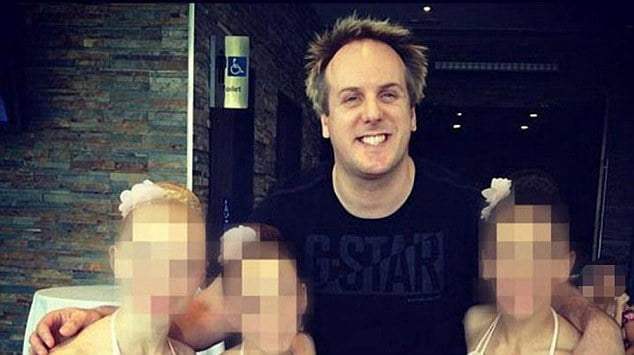 Former Sydney dance teacher Grant Davies will spend at least 18 years in prison after being convicted for child sex abuse.

He also shared thousands of photos of his students and banned girls as young as three from wearing bras and underwear in his classes.

He is currently being held in Silverwater prison and is expected to serve his time under protective custody at Long Bay in Sydney.

Victorian police detectives have interviewed Cardinal George Pell in Rome as part of ongoing investigations into child sex abuse allegations made against him.

Cardinal Pell is accused of abusing up to 10 boys between 1978 and 2001 during which time he was a priest in Ballarat before going on to become the archbishop of Melbourne.

Pell voluntarily participated in the police interviews and continues to deny the allegations made against him.

A witness has told the Royal Commission into Child Sexual Abuse that he was sexually assaulted, bound and choked while a student at the exclusive King’s School in Sydney.

The abuse was inflicted by a fellow student in 1972 when the victim was 11 and continued for the next six years.

The witness said that teachers at the school turned a blind eye to the abuse, and he was punished for failing to get along with the other boys.

The Royal Commission also heard that the King’s School allegedly told another abuse victim that the organisation lacked the money to provide support after he was molested by an older student.

The Royal Commission into Child Sexual Abuse has heard testimony that students at Trinity Grammar School in Sydney’s inner-west raped other students with wooden implements they made during woodworking class.

The abuse is alleged to have occurred more than 15 years ago, and one victim was tied up and assaulted at least 50 times.

The school did not report any incidents of abuse to police at the time.