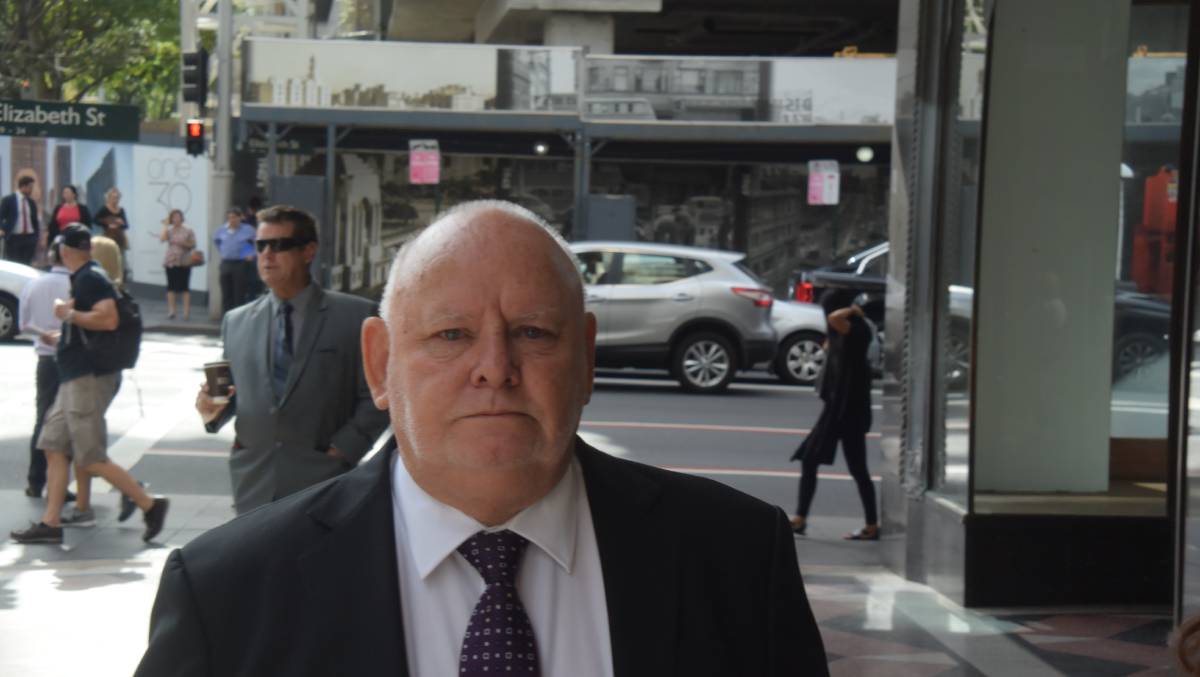 To the ordinary person, the strong police case against David Hogg looked like it was always going to be a guilty verdict, whichever way you looked at it.

At the relevant time, Hogg was a 35-year-old Baptist pastor.

He was a married man with three children.

Helen McMaugh was a 16-year-old school girl doing her Year 10 work experience. She was interested in working with juvenile offenders and homeless youth. Hogg was her school chaplain. He agreed to supervise Helen and her friend. You know, take them under his wing and show them the ropes.

But Helen complained that one day, after work experience, Reverend Hogg drove her to a secluded spot under the south-east pylon of the Sydney Harbour Bridge for some private counselling. During the face to face session in the front seat of his car, he suddenly started kissing her; he pulled her jeans down and used his fingers to penetrate her vagina.

None of what happened was consensual.

He told her he couldn’t help but be attracted to her.

Helen disclosed the incident soon after to a school friend named Jamie Parker. It was on the same day that Hogg had angrily confronted her in the playground. Jamie told his mother who went straight to the school principal.

The principal banned Hogg from the school. But neither the principal nor Hogg’s Senior Pastor reported the story to the police.

The trauma of the attack left a horrific mark on Helen’s life and happiness.

Helen came from a dysfunctional family fraught with domestic violence. She didn’t take the attack any further. Her mental health suffered; she quit school and turned to drugs. She moved to Queensland to start a new life. Her ability to show love and intimacy has been affected by the abuse.

Helen went to the police in 2016 when she heard that Hogg had moved to Newcastle and was running a large, not-for-profit company which worked with vulnerable children and youth – an absolutely sickening thought. The Child Abuse Royal Commission was in full swing at the time. Victims were being believed; the public were now accepting that clergy had been sexually abusing children.

Hogg was charged with sexual assault and found guilty in March 2018. Jamie Parker, now a Member of Parliament, gave evidence for her and so did her former school principal.

Hogg was jailed for two years – it was the best the judge could do under the softer sentencing laws at the time of the offence. Helen then went public with her story and Hogg went to jail.

Hogg appealed to the Court of Appeal and won, but by the time he won his appeal, he had already spent more than 12 months in Long Bay jail.

His conviction was quashed on 30 December 2019 because the trial judge had made two technical procedural errors. There was no point in having a re-trial as Hogg had already served his non-parole time.

So Hogg was set free.

Hogg is now a free man because the trial judge had bungled the case.

It was the ultimate way for Hogg to finish 2019.

But his career and reputation have been destroyed. He will never be trusted again. It is highly unlikely he will work again in the NGO sector. He has left the Baptist Church. The cost of his legal defence would have left him in financial ruin. His Court of Appeal success was what you might call a pyrrhic victory.

And nobody will believe Hogg’s cries of innocence. Why should they? He will always be a man with a question mark over his name.