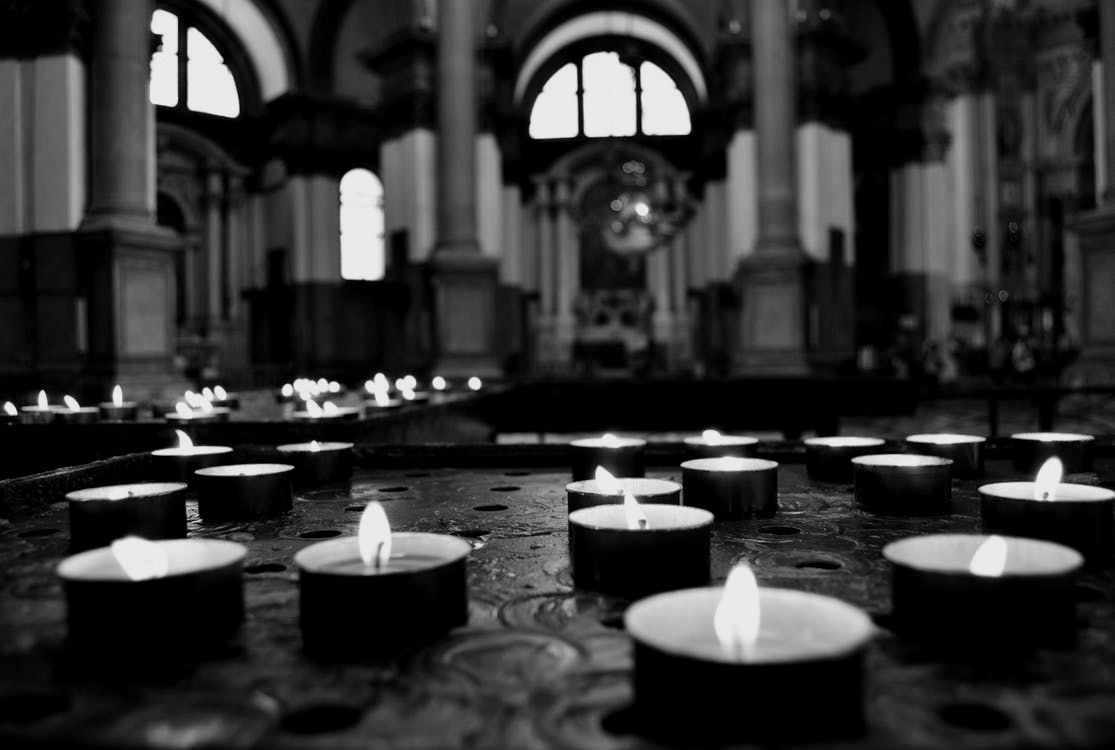 An 84-year-old Christian Brother has been jailed for sexually abusing a 13-year-old boy in Kalgoorlie in 1964.

James Brian Hamilton was a teaching at a Catholic College when he forced one of his male students into a shed, tied his hands behind his back, and assaulted the child for up to 15 minutes.

The District Court heard that the child screamed for help the entire time but no one came to help him.

The victim made various complaints but the Catholic Church refused to believe or acknowledge him, even threatening to take legal action against him.

In 2018, the victim stood before the District Court and detailed the life-long sadness and distress he’s experienced over the abuse.

Hamilton pleaded guilty to all charges.

Denis Ryan has received compensation decades after being pushed out of the Victorian Police Force for attempting to bring a paedophile priest to justice.

The ex-detective’s finances, career, and personal life were ruined when he was ordered to drop his investigation into Monsignor John Day, a paedophile who abused children in Mildura, in the 1960s.

He was forced to give up his police pension and resign which cost him his marriage and a comfortable retirement.

Ryan lost his badge, but he continued his efforts to expose the role that Victoria Police senior officers played in covering up the crimes of Monsignor Day.

Ryan’s story was picked up by the ABC in 2018. A month later, the Victorian Government reached a confidential settlement with the 86-year-old.

“It’ll never leave my mind. I just think of the victims… they suffered so much more than me.”

“I think very much of the then-children that are now adults whose lives have been shattered by the acts of a paedophile priest. At the time, Gerald Ridsdale would’ve been caught in the net if the police had listened to me… but they didn’t.”

A former ward of the state has told the District Court about the sexual abuse he suffered at the hands of hostel manager as a child.

The victim was giving evidence at the District Court trial of Martin James Cooper, 66, a man accused of molesting nine children when he was a hostel parent at Warminda Hostel from 1978 to 1983.

The victim lived at East Victoria Park Hostel in Perth in the 1970s and 1980s. He claims Cooper rubbed petrol all over him and plied him with drugs and alcohol from the age of 15.

The victim also recalled Cooper bear-hugging him from behind after showering, squeezing his genitals, and telling him “don’t scream or I’ll squeeze them harder”.

He attempted to report the abuse to welfare authorities, his headmaster, and the police but was attacked or assaulted on each occasion.

“A detective came flying out quickly and punched me in the stomach,” he said.

“He told me I was a welfare kid and to stop causing trouble.”

The trial against Cooper continues.

We can’t let this monstrous abuse continue. If you have been abused by an institution, fill out our claimant information form and let us help achieve justice.