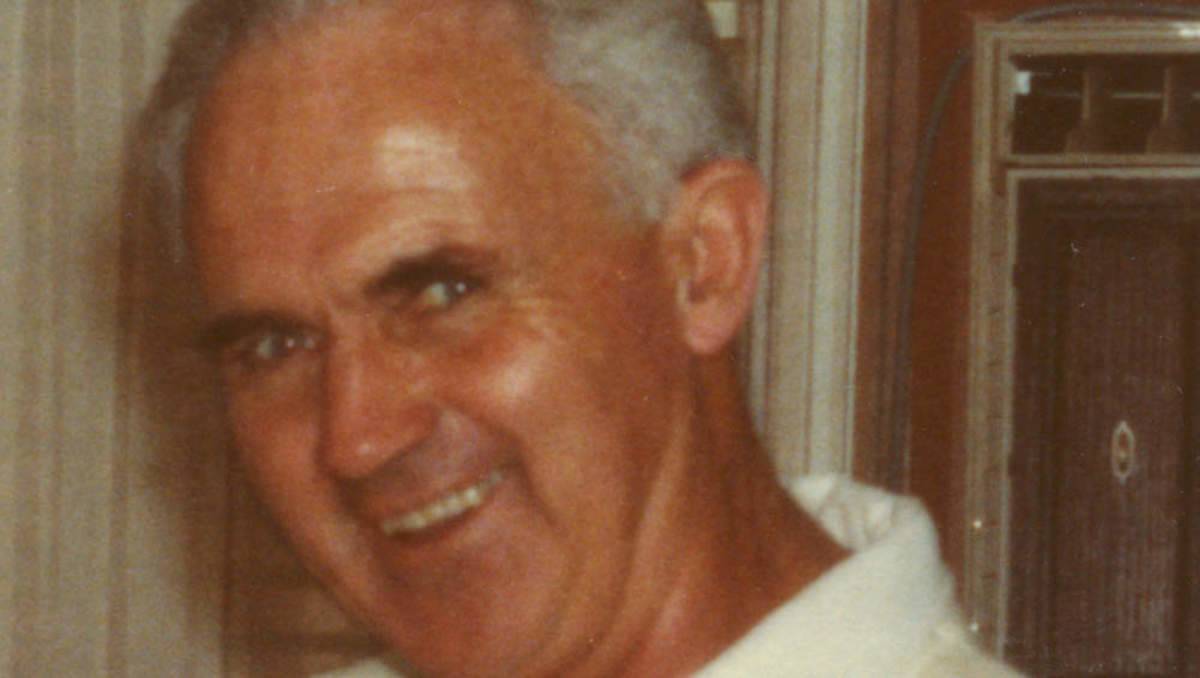 If there ever was a prime example of the Catholic Church hiding serial offenders – this is it.

He was the parish priest of the Newcastle/Maitland diocese from 1949 onwards. This is where his sickening behaviour started and the abuse of young girls began.

It’s a story we all know too well, unfortunately.

The rumours of McAlinden’s behaviour surfaced just a few years after his arrival in the Newcastle/Maitland diocese. By the 1950’s, there were reports of raping young girls.

In a letter between the Maitland diocese’s vicar-general (deputy bishop) Monsignor Patrick Cotter told Bishop Leo Clarke of McAlinden’s actions. He was well known for sexually “interfering” with girls between 7 and 12.

McAlinden was relocated for a “suitable period” of time.

In 1980 McAlinden was relocated to the small town of Wickham, located in the Pilbara mining region in Western Australia.

Neither the parishioners from the Maitland/Newcastle diocese or the Geraldton parishioners were told why Father McAlinden was leaving NSW to minister in WA.

While he was in Western Australia, McAlinden sexually abused young girls after befriending their parents.

This pattern of befriending parents to access children had proven extremely successful for the Father – he had abused a young girl from the age of four till she was 13 in the Maitland diocese.

McAlinden was then once again shifted to another diocese – this time a small parish in Hamilton, New Zealand.

These new parishes were never warned of McAlinden’s abhorrent behaviour. The hierarchy allowed him to enter these parishes, knowing they were putting their parishioners at risk.

But the reputation of the Catholic Church was deemed more important than the innocence of their young parishioners.

McAlinden eventually came back to the Maitland/Newcastle diocese.

He was still kept on as a “supplementary priest”, filling in for other priests in nearby parishes. If reports began piling up, he was just shifted onto the next parish who would take him.

This monster of a man continued sexually abusing children, no matter where he went.

In 1984 he was back in the Maitland/Newcastle Diocese, ministering in Merriwa.

Instead of dealing with the priest, the Catholic Church simply relocated him.

After evading charges in Western Australia in 1992, the church authorities considered sending McAlinden to England with a one-way ticket. They even attempted defrocking him in 1995 to create space between the Church and McAlinden.

It wasn’t until an article was published in 2007 that the Church admitted they knew of McAlinden’s disgusting behaviour. McAlinden started ministering in Australia from 1949. His sickening actions weren’t recognised by the Catholic Church for over 50 years.

Denis McAlinden was responsible for ruining the lives of many young girls, and the Church did nothing to help them. The Church never sought any help for the young victims or even made motions to talk to the victims.

He died before facing the NSW police for the sexual abuse of over 20 young girls, now women.

In 2016 two sisters filed a civil lawsuit against the Catholic Church for their abuse.

They said complaints had been made against McAlinden prior to their abuse, but the Church did nothing.

This case was settled out of court, preventing the Church from facing public wrath over its continued cover-ups.