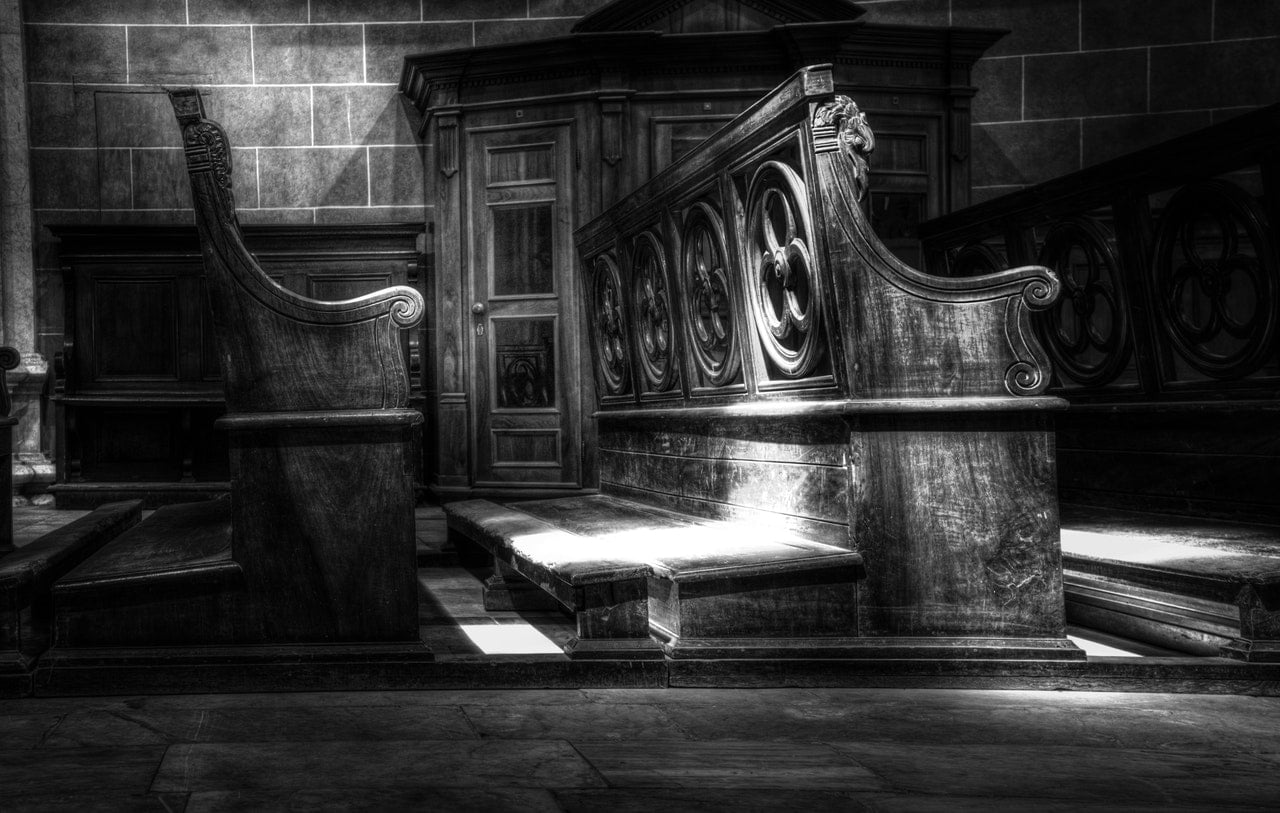 Charges have been laid against Former Anglican Dean Graeme Lawrence relating to the sexual assault of a teenage boy in the 1990s.

Lawrence, 75, retired from the Church in 2008 and was subsequently defrocked in 2012 for disciplinary reasons.

The charges consisted of four counts of aggravated sexual assault and aggravated indecent assault. Lawrence’s arrest comes after the Royal Commission into Institutional Responses to Child Sexual Abuse referred the matter to Newcastle Police in 2016.

Mr Lawrence had previously denied the allegations when providing evidence to the Royal Commission and been granted bail to reappear in court in December 2017.

Royal Commission Chairman Justice Peter McClellan has publicly criticised the the Australian Police for their failure to adequately protect children by not taking reports of sexual abuse seriously.

In addition, Justice McClellan has also condemned the actions of Australia’s child protection agencies in failing to provide protection for vulnerable children that were entrusted to their care.

“The problems have been so widespread, and the nature of the abuse so heinous, that it is difficult to comprehend”, McClellan said in his speech at Swinburne University, Melbourne.

As the Royal Commission into Institutional Child Sexual Abuse draws to a close, these criticisms highlight the severity and extent of the failings which were allowed to perpetuate for decades in Australia.

The Royal Commission into Institutional Child Sexual Abuse is set to convene for the final time on December 14 2017.

After a 5 year long inquiry that has exposed the widespread damage of decades of institutional child abuse among Australia’s vulnerable children, the final hearing will allow commissioners to thank the Australian public for their support.

Royal Commission chairman Justice Peter McClellan is set to present a book to the National Library of Australia containing over 1000 messages from survivors of institutional child sexual abuse as the commission officially draws to a close.

The final report from the Royal Commission will be presented to Australia’s Governor General following the final sitting.