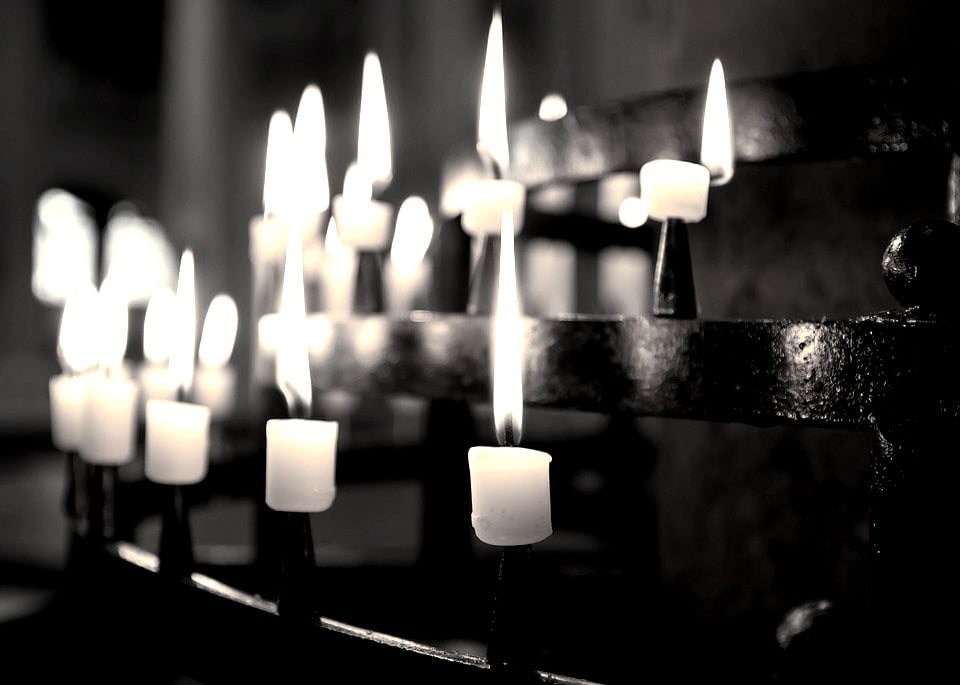 Former trainee priest, Kieran Tapsell, has claimed the Catholic Church can heal if Pope Francis is up for the challenge.

The Royal Commission heard evidence from Mr Tapsell proving church law required sex offender priests to be stripped of their status and handed over to authorities for punishment over fifteen centuries ago.

In 1917, the Vatican imposed blanket secrecy provisions over all aspects of child sex allegations in the church.

In a commentary piece, Mr Tapsell said the Royal Commission’s final report of “catastrophic institutional failure” by the Catholic Church was damning but the church “can be fixed” if Pope Francis can accept their recommendations.

Churches are being sold to compensate sexual abuse victims

Anne Wilson, a longtime parishioner at St Aidan’s, claims selling the church dishonours the important process set up by the Royal Commission to support survivors.

“The diocese is trying to raise $2 million but selling this church is not going to solve that problem,” Mrs Wilson said.

“It’s very important that the diocese provide redress for child sexual abuse survivors but if the bishop is serious about it, he would sell off the rectory in Oberon because they have no minister there now.”

A number of Bathurst diocese parishes are set to be closed and sold to meet child sexual abuse compensation.

Law was infamous for covering up child abuse committed by hundreds of paedophiles in the Boston Archdiocese. He moved serial paedophile, John Geoghan, from parish to parish despite knowing he abused children.

Geoghan was convicted of the indecent assault and battery of a 10-year-old boy in 2002. Law resigned as Cardinal of Boston and the Pope rewarded him with the position of Archpriest of the Papal Liberian Basilica of St. Mary Major in Rome.

“Every single Catholic should ask Pope Francis and the Vatican why… Why was Law promoted when Boston’s Catholic children were sexually abused, ignored, and pushed aside time and time again?” a survivors’ group said.

The group has asked the Vatican to keep survivors in mind while organising Law’s funeral.

If you were abused by an institution, member of the clergy, or a person in the education department, please contact our offices today. We are here to help. 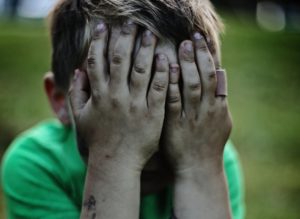