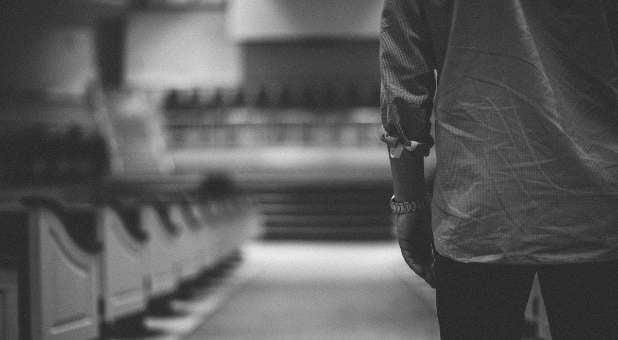 Institutions have been lying to victims of abuse in Australia for decades, but it’s rare they ever get caught in the act.

When a former Geelong Grammar School student reported that a teacher had sexually abused him when he was nine-years-old, the school played dumb – which would later come back to haunt them.

They insisted they did not know the teacher was a paedophile. Instead of accepting responsibility, they offered the victim a measly $32,000 and asked him to sign a deed blocking him from ever suing them again.

They claimed that they were acting in “good faith”.

The message was clear: put up and shut up.

Walk away and be happy with what you’ve been given.

It’s a story that survivors of abuse know all too well – but the thing is, you can’t lie forever. Even if you are a big institution, those who tell lies tend to get found out eventually.

The Royal Commission uncovered the truth about Geelong Grammar School 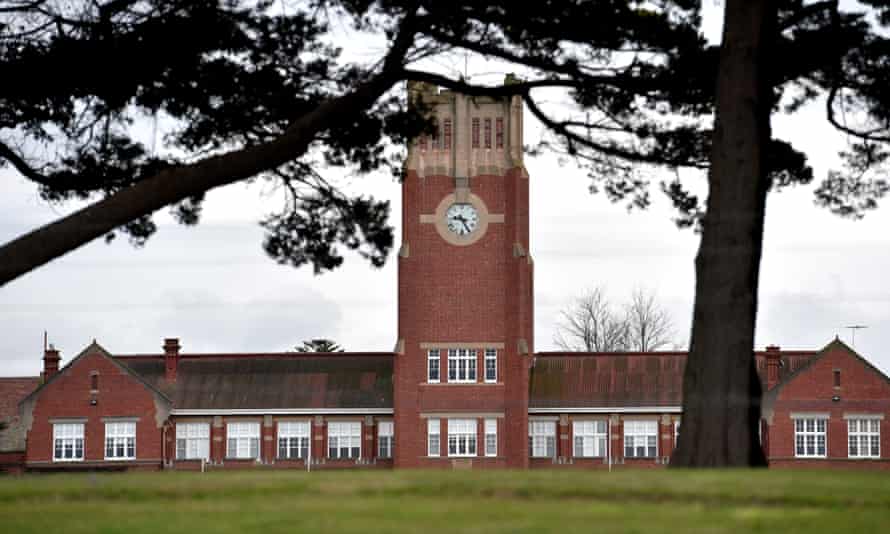 The Royal Commission uncovered that Geelong Grammar School not only knew that the teacher was a paedophile, but had actually sent him to a psychiatrist for “treatment” in 1973. Then, they allowed him to return to his teaching position.

Astonishingly, the school decided to hire the paedophile teacher again in 1980. This time, he was employed at the Glamorgan Campus. Still being a paedophile, the teacher abused even more children including the student who eventually reported it.

And that’s where it gets even more disturbing.

During negotiations with the student who reported the abuse, Glamorgan Campus Head Phillipa Beeson sent a fax to Lister Hannah, the School Principal. It said, among other things:

(NOTE: this is not a real copy of the facsimile between Mr Hannah and Ms Beeson)

Concern and clucking! The nerve of these institutions is truly astonishing and sickening.

The fax was part of a strategy to make no legal admissions while offering laughable sums of money to victims, who were required to sign confidentiality agreements and waive their common law rights.

Thanks to stories like this coming out, however, things are finally starting to shift in the survivors’ favour.

When this evidence came out, Geelong Grammar School was forced back to the negotiation table with its tails between its legs

Rather than go to court and face the backlash and public shaming, they settled with the victim outside of court, agreeing to a fairer settlement of $1.1 million – far more reflective of what the student actually experienced in their care.

The recent settlement was a public one; there was no secrecy clause. This only happens where the defendant is truly afraid that the court might award very significant damages against it if it went to a verdict.

If that isn’t proof that these institutions are guilty… well, the proof is in the pudding.

For other survivors who have been screwed over by deceptive institutions, unfair deeds, and tiny settlements, this represents a small ray of hope: maybe institutions will be forced to answer for the cover-ups that have characterised their response to sexual abuse in Australia.

Maybe the unfair deeds that victims have been pressured into signing for decades, won’t block people from getting what they deserve after all…

If you were abused by a school, institution or church – the time to speak up is now. Our team can talk to you about your case and determine if you were lied to by the institution.