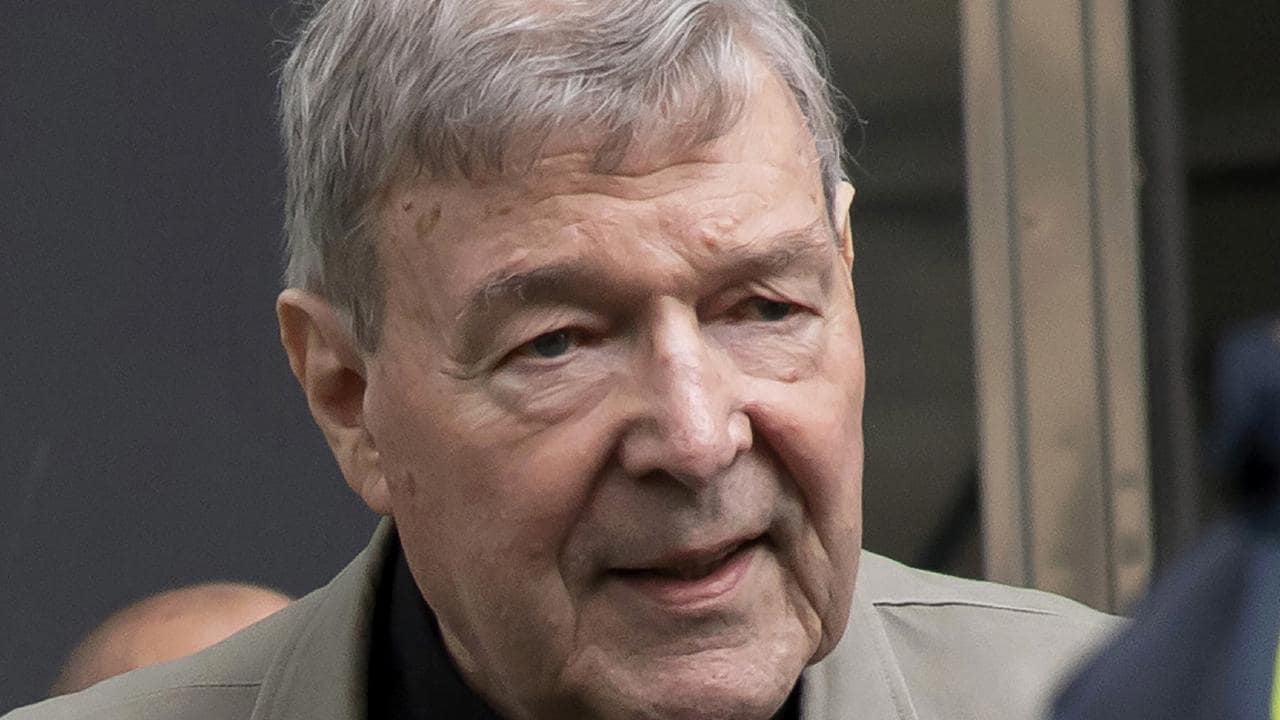 The High Court has decided to hear Cardinal George Pell’s appeal against his conviction. Special leave to appeal was referred to the Full Court of the High Court.

This is a huge win for Pell’s lawyers as most applications for special leave are rejected.

Pell was charged in December 2018 for sexually assaulting two underage choirboys in when he was the Catholic Archbishop of Melbourne. The Victorian Court of Appeal upheld the conviction in August 2019.

Justice Ferguson and Justice Maxwell found the complainant’s testimony was truthful and dismissed Pell’s appeal. However, Justice Weinberg said the testimony was “impossible to accept” and “contained discrepancies”.

The High Court’s seven justices will now decide two things: firstly if special leave to appeal should be granted, and secondly, if the answer is yes, if the majority Court of Appeal was right or wrong.

This will be Pell’s last stand. Pell is in poor health and according to previous statements in court, he will most likely die under his current prison sentence.

Former Governor-General Peter Hollingworth could be stripped of millions of dollars in public benefits over his handling of child sexual abuse allegations when he was the Anglican Archbishop of Brisbane.

Hollingworth was forced to resign from his position in 2003. It was found Hollingworth knowingly misled a church-sponsored inquiry regarding his knowledge of ongoing sexual abuse by a paedophile priest.

He also allowed the paedophile priest to work through to retirement.

The victim, Beth Heinrich, was sexually abused from the age of 15-years-old. Alongside abuse survivor groups, she has long been lobbying to end Hollingworth’s “undeserved pension”.

“I think it’s long overdue. I’ve been waiting for it for years,” she said.

“It’s a disgrace. He was forced to resign in disgrace, he was there as governor-general for less than two years. Now 16-odd years later, he’s benefitted from millions of dollars in taxpayers’ funds and he really doesn’t deserve them.”

West Australian Greens Senator Rachel Sierwert plans to introduce a private bill that would allow a minister or parliament to axe vice-regal pensions over “serious misconduct” in or out of office.

In a new study released by the Australian Institute of Family Studies, it has been found 35% of Australians don’t see child abuse as a big issue and parents are twice as likely to underestimate the prevalence of child abuse, despite the fact child abuse often occurs in the family home.

Around 32,000 children are emotionally, physically or sexually abused in Australia every year, equalling approximately one child every sixteen minutes.

Child abuse can occur in a number of ways. A child may have witnessed their mother or another loved one being beaten, or they may have been victims themselves.

Dr Gemma McKibbin, a social work academic at the University of Melbourne, said even though child abuse is a “massive issue in Australia”, the crisis is often pushed under the rug in “cultural denial”.

“It feels like such a sensitive subject that people don’t know what to do so they turn a blind eye,” Dr McKibbin said.

“There are strong feelings attached to child sexual abuse in particular, which makes it very difficult to look at in a strategic and non-emotive way, and as a social problem that we need to solve.”

Child abuse is a huge problem in Australia – and we’re actively fighting with survivors to make it right. If you believe you are a victim of child abuse, get in touch with our compassionate team – we’re here to help.

Are you entitled to compensation? Find out with Kelso Lawyers.