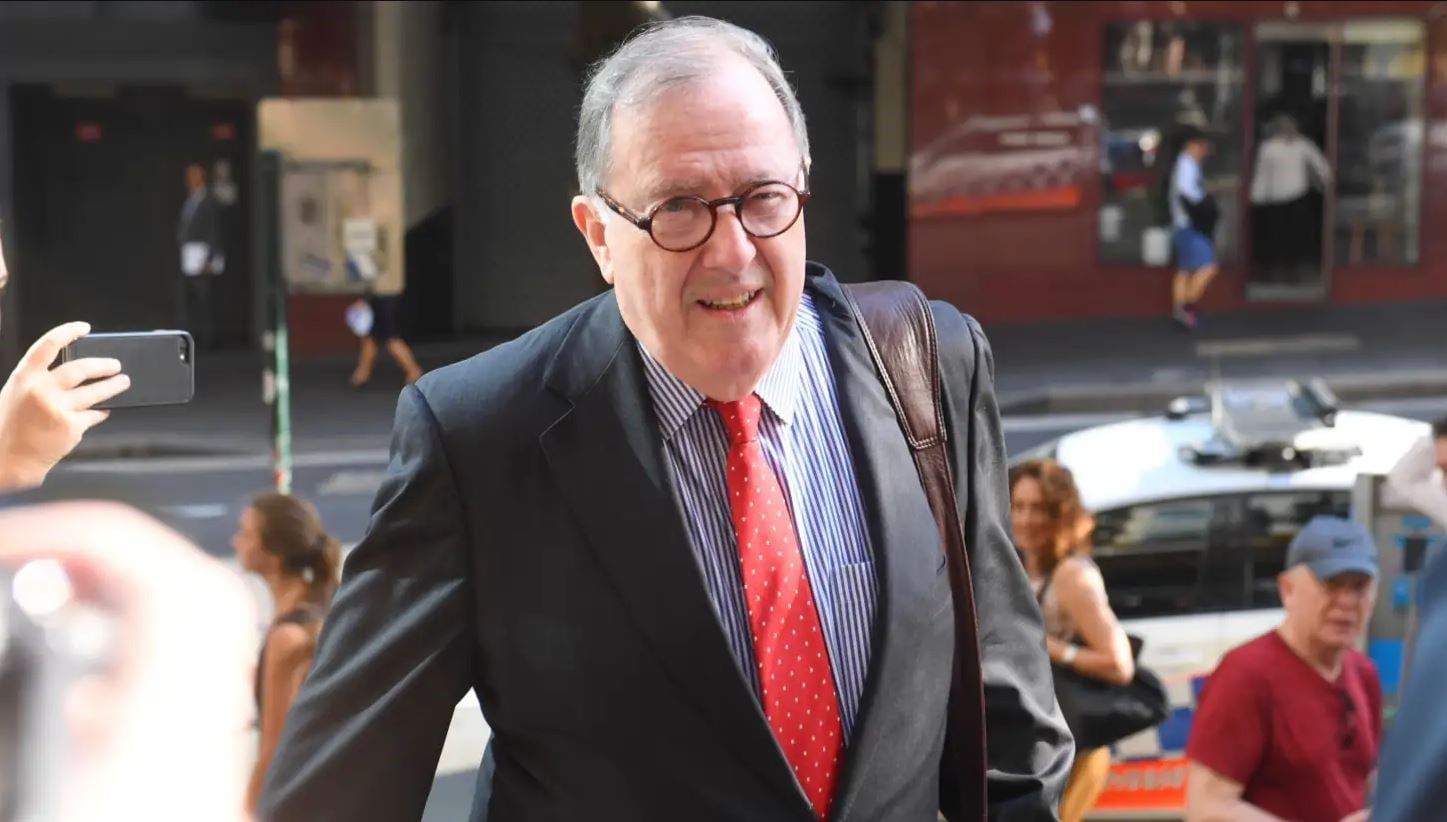 NSW Magistrate Graeme Bryan Curran has been found guilty of sexually assaulting a teenage boy nine times between 1981 and 1983.

The boy was 13-years-old when the abuse started.

Curran befriended the boys’ family and offered to take the teenager on sailing, camping and skiing trips. It is alleged during these trips Curran would sleep naked in the same bed as the teenager.

While Curran denies sleeping naked with the boy, he has admitted to sharing a bed with him. When questioned about this in court, Curran said getting an extra room was a “needless expense” and he “didn’t have any money to throw away”.

Five of the nine charges relate to a single sailing trip. Curran is accused of performing oral sex on the boy, tackling him to the ground and pressing up against him on the trip.

One of the other charges involves a “ritual” where Curran invited the teenager to stay overnight, forced him to sleep in the same bed naked and rubbed his hands all over the boys’ body.

“There was a bit of a mantra, I guess. He would be saying, ‘just relax, just relax, close your eyes’,” the victim (who remains nameless) said.

When questioned in court, the victim said he felt like something died inside him and he often cried himself to sleep.

UPDATE: In 2019, Curran was sentenced to two years and four months in prison with a non-parole period of 16 months after a District Court jury found him guilty of seven counts of assaulting a teenager between 1981 and 1983.

However, on appeal, his sentence was slashed to 16 months with a non-parole period of nine months which allowed him to walk free in June 2020.

In October 2020, Curran’s lawyer announced Curran would be taking the case to the High Court to have his remaining five convictions quashed.

Rally in Melbourne calls for changes to the National Redress Scheme

More than 100 people gathered on the steps of the Victorian Parliament on March 31st, 2019, to criticise the $3.8 billion National Redress Scheme.

Advocates in the crowd chanted “make them pay”.

Child abuse survivor, Stephen Bisinella, was present in the crowd. Stephen was abused by a school teacher when he was eight-years-old. The abuse continued for six years.

After the Royal Commission, Stephen received $69,000 from the National Redress Scheme. He says the $150,000 cap amounts to a slap in the face.

“Every area of my life has been impacted. My marriage, my family, my education. There has been unemployment, drug and alcohol abuse, self-harming and suicide attempts,” Stephen told the crowd.

“Although I have survived, I have been worn into a hollow shell.”

More than 60,000 survivors have applied for compensation but just a fraction are expected to receive satisfactory payments.

A $2.3 million study funded by the National Health and Medical Research Council will soon begin to uncover the link between various forms of child abuse and the financial cost on the community.

Over a five year period, 10,000 people will be interviewed regarding health problems which resulted from child abuse including mental health issues, chronic illnesses, drug abuse and alcohol abuse.

“It is very important because, at the moment, Australia does not have benchmark data on how many children experience all forms of maltreatment,” Professor Mathews says.

“As a result of that, we do not know how common the problem is, which kids are most at risk and how we can best help those kids.”

“We expect to find quite a substantial incidence of child maltreatment and we think we will find a certain group of kids actually suffer multiple forms of maltreatment.”

The study will reveal the prevalence of five kinds of abuse: sexual abuse, physical abuse, emotional abuse, neglect and exposure to domestic violence, and other major childhood adversities.

“There has been such a focus on sexual abuse and physical abuse, but we often forget out the impact of emotional abuse and it is enormously damaging.”

The researchers expect the cost to the community to reach billions of dollars.