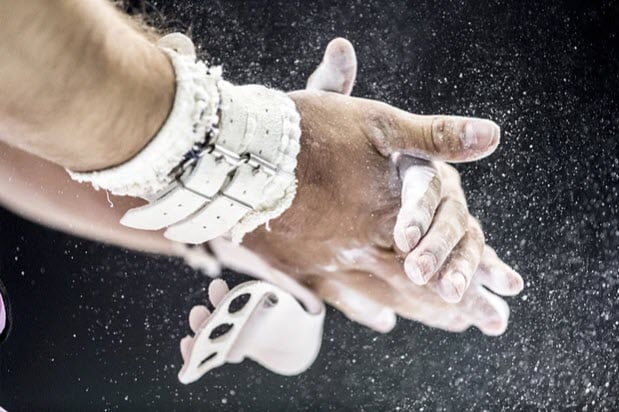 In July 2020, Gymnastics Australia engaged the Human Rights Commission (HRC) to complete an independent review of the organisation. The upcoming inquiry is expected to reveal the horrendous culture of physical, psychological, and sexual abuse within the organisation.

The call for an inquiry followed the premiere of Athlete A, a disturbing documentary about the widespread abuse of American Olympic Gymnasts over the last fifty years.

The documentary influenced dozens of Australian gymnasts to take to social media and share their own allegations of abuse. The gymnasts have called for systematic change to the sport so future gymnasts are not left with the same physical and psychological damage.

Where American athletes reported a culture of sexual abuse, harassment and assault, Australian athletes have reported the dominance of psychological abuse and child cruelty. They have reported extreme and punishing training schedules, threats and isolation, emotional manipulation, loss of scholarships, bans for crying, and developing a fear of puberty because of their coach’s expectations.

Former Australian Institute of Sport psychologist and head of the Hong Kong Sports Institute, Trish Leahy, says it should not be considered a “cultural” problem.

“I think culture is the wrong word because it implies legitimacy,” Ms Leahy said.

“It implies that some ‘norms’ may be acceptable because the ‘culture’ [of elite sport] is so different and I think that’s not the case when we’re talking about child abuse.”

“When we’re talking about safeguarding the protection of athletes, or the lack thereof, we’re effectively talking about a failure of governance, a systemic failure of leadership, and we need to start pinpointing where the problems lie.”

“Any form of abuse is basically psychological at heart — whether it’s physical abuse, or sexual abuse, or abuse of the emotions, these are all harms to the psyche,” she said.

“In terms of physical or sexual abuse, the body will recover, but it’s the psyche that doesn’t recover.”

The start date of the inquiry is yet to be determined.

Child abuse has more than doubled amid COVID-19 lockdowns

This has raised concerns about the impact of prolonged lockdown.

Mr Pezzulo emphasised detection is getting more difficult and while content can be flagged, the source often cannot be detected.

Mr Pezzulo described the dark web as a “particularly reprehensible layer of the internet”.

The Australian Centre to Counter Child Exploitation was working on two major operations with international partners to address the spike in crime. However, these two operations have since shut down.

One operation ended with 161 offenders and 1,214 charges in March.

The second ended with 20 arrests on 800 charges in April.

Multiple churches and properties in Tasmania’s North West will be sold to fund the Anglican Church’s contribution to the National Redress Scheme.

The latest property on the market is an empty “bush block” in Rosebery.

The decision to sell church properties was made by Bishop Richard Condie in 2018. A total of 108 properties were originally listed, but this was dropped back to 73 after parishes raised thousands of dollars to save their churches.