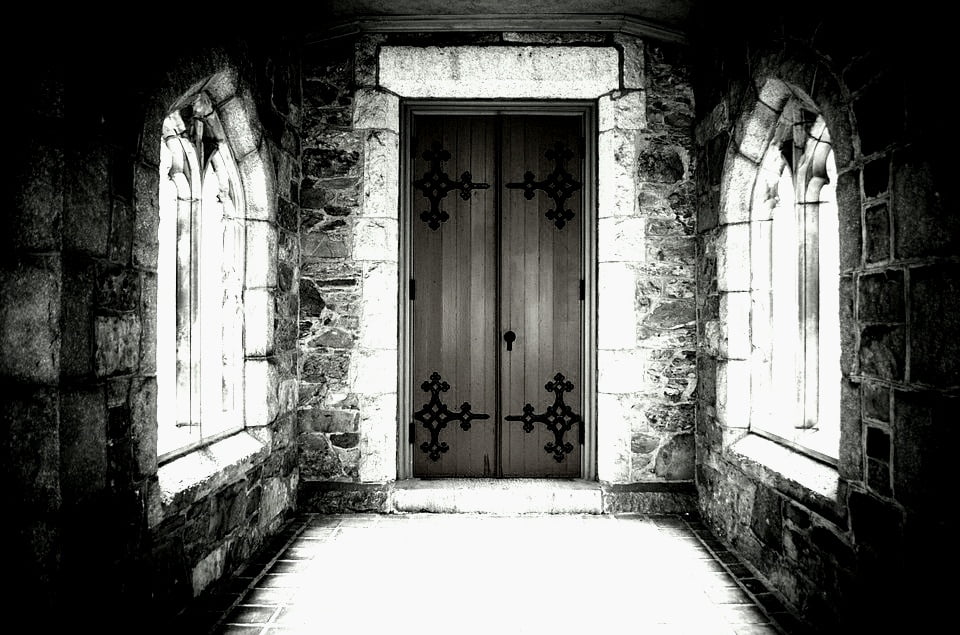 Scouts Australia, the Salvation Army, YMCA Australia, the Uniting Church and the Anglican Church are all joining the national redress scheme for child abuse survivors.

Social Services Minister, Dan Tehan, made the announcement and revealed that the four institutions signing on brought the coverage of the national redress scheme to 80 per cent of survivors.

The survivors will receive up to $150,000 in compensation for the damages inflicted by these institutions.

“We are profoundly sorry for the harm which survivors have suffered,” The Salvation Army’s communications director, Brad Halse, said.

“We also acknowledge we have broken the trust that was placed by the Australian community in the Salvation Army and we are seeking always to rebuild that.”

While this is a positive step, the redress scheme falls short of the commission’s recommendation of a $200,000 maximum payment.

Instead, survivors will receive a maximum of $150,000 with an average of $75,000 – well below the commission’s suggestion and not nearly enough for the unspeakable horrors these survivors have lived through.

Survivors also only have 90 days to accept an institution’s offer – short of the 12 months recommended by the Royal Commission.

The Catholic Church has confirmed it will enter the national redress scheme, becoming the first non-government institution to opt in.

The Australian Catholic Bishops Conference (ACBC) and Catholic Religious Australia (CRA) told the government they wanted “to limit future trauma for survivors of abuse in obtaining redress from the Church“.

“We support the royal commission’s recommendation for a national redress scheme, administered by the Commonwealth, and we are keen to participate in it,” ACBC president, Archbishop Mark Coleridge, said.

“Survivors deserve justice and healing and many have bravely come forward to tell their stories.”

The Royal Commission heard evidence from 2,500 people who had been abused in the Catholic Church – 62 per cent of all survivors who reported abuse in a religious institution.

Minister Dan Tehan is optimistic we will soon have all survivors of child abuse covered by the redress scheme.

“There is no doubt now that we are reaching the point where we will have a national redress scheme which the overwhelming majority of survivors will be able to access.”

This statement disregards those who have been sentenced to five years or more in prison – meaning thousands of victims will lose out on the redress. There is a correlation between child sexual abuse and a life of hardship, which is being completely disregarded by the government.

Archbishop of Adelaide Philip Wilson – the most senior Catholic to be charged with concealing child sexual abuse – has been found guilty of his crimes by a New South Wales court.

The 67-year-old was accused of covering up abuse by the paedophile priest, Jim Fletcher, in the Hunter in the 1970s. He claims no one ever came forward with allegations of abuse in his 40 years of service.

“Archbishop Wilson knew what James Patrick Fletcher was up to in 1976,” he said.

“Fletcher was already abusing me by then, but Wilson could’ve stopped it, he could’ve got me help.”

Another victim, Peter Creigh, was abused as a teen by Fletcher.

Magistrate Robert Stone said he did not accept Wilson could not remember the 1976 conversation in which Mr Creigh described the abusive incident.

Wilson’s legal team made four attempts to have the case thrown out, arguing it was not in the public interest and that his diagnosis of Alzheimer’s should preclude him from the trial — although it did not stop him from keeping his position in the church.

Abuse survivors are getting the justice they deserve. We can help achieve the same result.

If you have been abused by an institution, fill out our claimant information form.