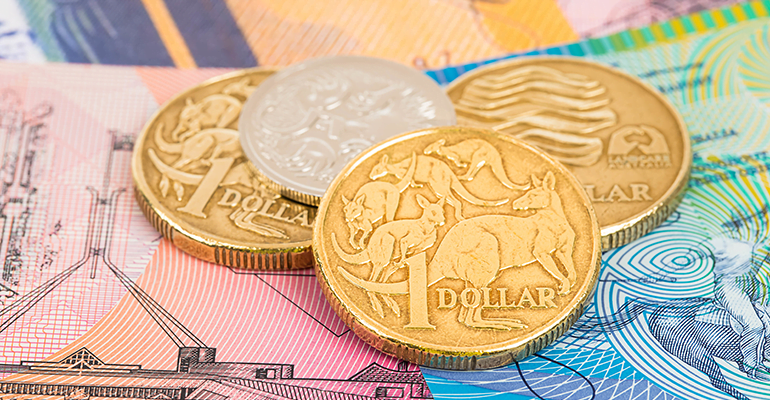 Minister for Families and Social Services, Ms Anne Ruston says the government may strip charity status from churches and organisations that fail to sign up to the National Redress Scheme.

Senator Ruston said the government had accepted “every recommendation that we are able to accept” in its response to the standing committee’s recommendations for the Scheme it returned on Monday, and that it should be announced publicly within 48 hours.

She also said about 700 victims’ applications have had to be put on hold because there is no organisation signed up to match them with. Many organisations (such as Swimming Australia) aren’t signing up due to fears of becoming bankrupt.

One major group which has not signed up to the Redress Scheme is the Jehovah’s Witnesses (the JW’s). The Royal Commission heard that 1,006 plausible complaints of child sexual abuse had been received by the JW’s in Australia but no alleged perpetrators had been reported to the police. It appears that the JW’s would have a substantial financial exposure if it joined the Scheme.

Alternatively, the JW’s may be stripped of its charity status if it fails to sign up by the 30 June 2020 deadline.

The JW’s have refused to remove sex offenders from congregations unless the victim can produce a second witness. The organisation was criticized for its ‘Second Witness Rule’ by the Royal Commission.

The JW’s global operations are controlled by a Governing Body of eight men from JW headquarters in Warwick, New York State, USA. The decision to join or not to join the Redress Scheme is the responsibility of the US Governing Body.

JW’s have a history of distrust of the government, refusing to vote and avoiding military service. They are banned in China, Russia, Singapore and most Muslim majority countries. They are most active in the USA, Mexico and Brazil. JW’s were once banned in Canada.

On the other hand, Hillsong Church and the leading Pentecostal umbrella group, Australian Christian Churches, have all signed up to the National Redress Scheme. (Hillsong Church is now a separate legal entity from ACC).

A federal parliamentary committee will publish a list of all institutions which have ‘dragged their feet’ or refused to sign up to the NRS by the 30 June 2020 deadline. The naming and shaming will include officers’ names, their explanation and details of all public funding the institutions have derived from their charitable status.

To date, there are nine specific institutions who have flatly refused to join the scheme. Overall, about 300 religious, community, charity and sporting groups or schools named in redress applications or the child abuse royal commission are yet to join the $3.8 billion scheme.

Around 525 applications for redress are currently held up because the institutions at fault haven’t joined the Scheme. 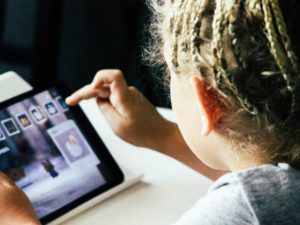