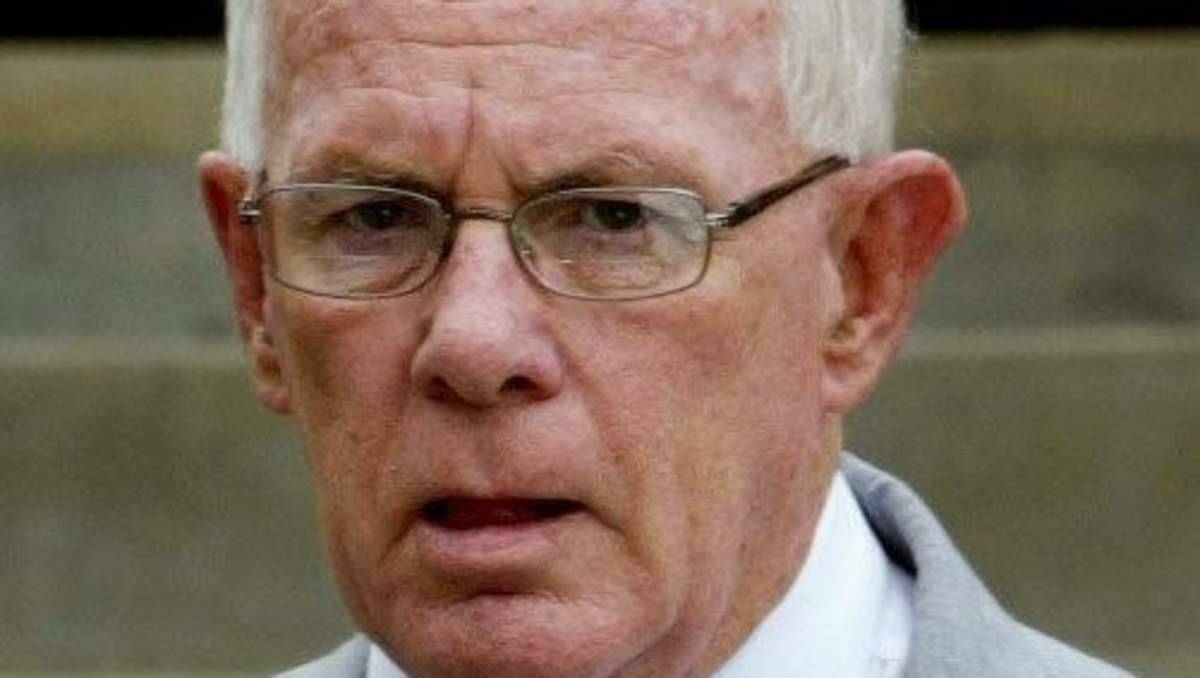 Jim Fletcher was known to his followers as “Father Jim”.

He was a trusted member of the church.

Churchgoers accepted him into their families.

In 2004, Jim Fletcher faced nine counts of sexual assault against boys as young as twelve. He was found guilty of his crimes and sentenced to at least seven years in prison, no parole.

Jim Fletcher was a paedophile.

Jim Fletcher was not a good man. He was a manipulative, disturbing predator of vulnerable Australian children.

Fletcher’s crimes date back to the 1970s.

In 1978, Fletcher was administrator and Master of Ceremonies for St John’s Cathedral in Maitland. He was working under Bishop Leo Clarke.

It was around this time Fletcher developed a disturbing interest in the church’s altar boys. His victims described a period of Fletcher “grooming” them before he proceeded to commit sexual assault.

According to Adelaide Now, Fletcher was living with the current Archbishop of Adelaide, Philip Wilson while serving in the Maitland/Newcastle Diocese.

One of Fletcher’s victims explained he was abused in the shared apartment and Wilson chose to ignore Fletcher’s abhorrent activities.

The victim said Wilson saw him coming and going to the house after school on multiple occasions. The victim is sure Wilson knew about the abuse.

Bishop Leo Clarke was aware of Fletcher’s sexual preference for children and saw it as a potential public relations issue. He moved the paedophile priest to other parishes including Gateshead and Denman instead of taking action to prevent further abuse in the future.

Fletcher’s reign of terror continued thanks to Clarke’s choice to cover up the issue in the ‘best interests of the church’.

Fletcher became friends with Daniel’s family – he was even invited around to dinners and parties. Daniel’s parents weren’t aware Fletcher was using this as an opportunity to lure the boy away and sexually abuse him in secret.

This terrible, traumatic ritual continued throughout Daniel’s high school education. Daniel felt he couldn’t tell his parents or the police because he would not be believed. Fletcher was a friend and prestigious priest.

Fletcher would also threaten to hurt Daniel’s siblings if he ever told anyone about the abuse.

Fletcher held all of the power.

In 1995, Fletcher moved on to another parish and Daniel was finally free of the paedophile priest.

However, Daniel wasn’t able to simply move on from the life-changing abuse he suffered.

Daniel’s schooling suffered, he became an alcoholic and when he was 19-years-old, he tried to commit suicide.

Daniel contacted police and signed a sworn statement in 2002. During the investigation period, Fletcher’s role within the church was broadened and he was afforded more access to children despite the grave allegations. He was not stood down until 2003 because the church “did not deem him to be a risk”.

The prosecution encouraged more victims to come forward. A 30-year-old man called “Mr G” claimed he slept two nights at Fletcher’s parish house and both nights, Fletcher kissed him, touched his genitals, performed oral sex on him and told him not to tell his parents.

On December 6, 2004, Fletcher was found guilty of all charges.

In 2005, he was sentenced to a maximum of ten years in prison.

Inexplicably, thanks to the cowardice and negligence of men like Leo Clarke and Philip Wilson – Jim Fletcher was allowed to continue sexually assaulting children throughout the Newcastle and the Hunter Valley.

They knew the pain and trauma he was inflicting.

They choose to do nothing.

These men were supposed to be leaders in a trusted community institution.

They made a choice to cover up criminal activity and by failing to report Fletcher’s behaviour, Clarke and Wilson helped a paedophile to continue destroying the lives of many more victims.

Fletcher’s brave victims have fought hard to find justice for their lifetime of suffering. Their pain is far from over but, by taking action, they began their journey to healing.

If you believe you are a victim of sexual abuse within the Catholic Church, we’d like to help you seek reparations.