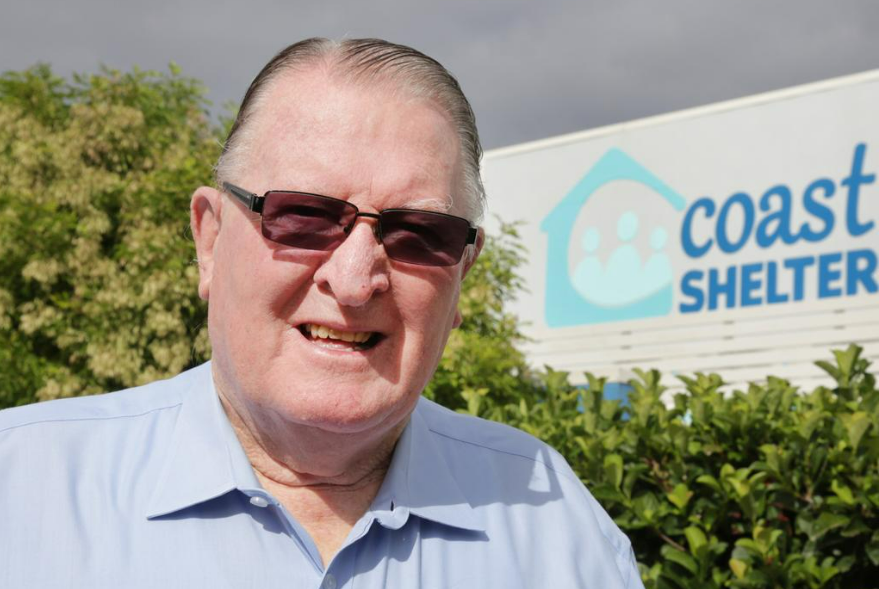 Maher has been charged with 13 child sexual abuse offences, including four counts of buggery, three counts of indecent assault on a male and six counts of sexual assault knowing no consent was given. The abuse involved six boys and allegedly occurred in the late 1970s and 1980s when he was the superintendent at the Mt Penang Training School in Kariong on the Central Coast.

The trial is set to last 10-15 days, and witnesses will give evidence remotely.

A new witness emerged in mid-August, but the Crown Prosecutor said there would be no changes to the indictment with new material to be used as “further witness” in the proceedings. It could not be used to rebut character or as tendency evidence.

Maher was arrested and charged in April 2020 after several complaints during the Royal Commission and ongoing investigations by NSW Police. 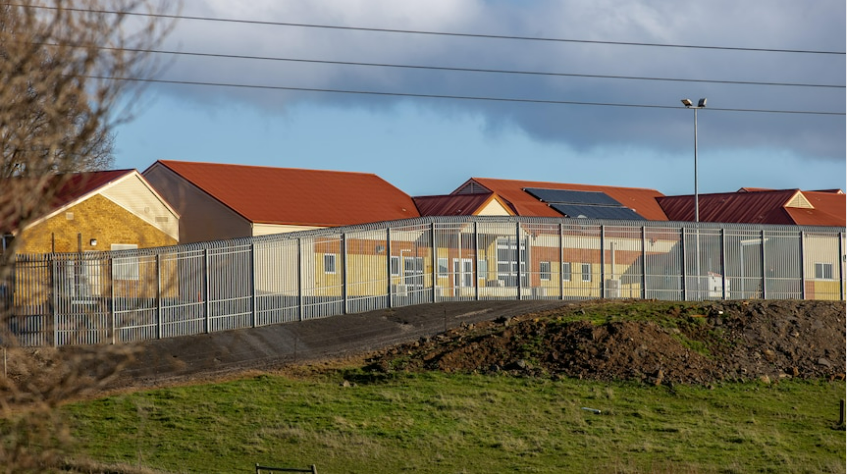 A former detainee from Ashley Youth Detention Centre has told Tasmania’s Commission of Inquiry that he was forced to commit sexual acts to get his ADHD medication.

The detainee was in-and-out of Ashley around 20 times between the ages of 13 and 20. He was diagnosed with ADHD when he was young and suffered violence at the hands of his mother. She would leave noticeable bruises on him, so he would be taken out of her care.

“None of them would give me my medication until I performed the sexual acts on them,” he said.

“The workers that were abusing me would threaten me that, if I did say anything, they’d tell the other boys that I was turning them in, so I’d get bashed. They would also make threats against my family, saying they would smash up my mum’s house and burn it.”

“They said no one would believe me anyway because I’m just a little criminal. I never told anyone because I was too afraid of what they could do.”

Criminologist Dr Robert White told the Commissioners he wanted to “raze Ashley to the ground” and that another expert told him it was “the worst institution” they had ever seen. Dr White interviewed dozens of staff members at Ashley between 2011 and 2012 as part of a review, and he recommended that Ashley was not fit for children.

“It’s incredible to think that we’d house children and young people in that kind of a place. We need to get beyond the euphemism of calling it a Detention Centre, it really is a prison,” he said.

Ashley is set to close in 2024 and be replaced by two purpose-built facilities. However, Dr White says there’s no time to waste, and the institution should be closed immediately.

“I would raze Ashley to the ground. I would destroy the physical infrastructure tomorrow. We don’t have three years of transition; I would get rid of it immediately. I think that what we need is a rethink of the philosophy and the mission of juvenile justice.” 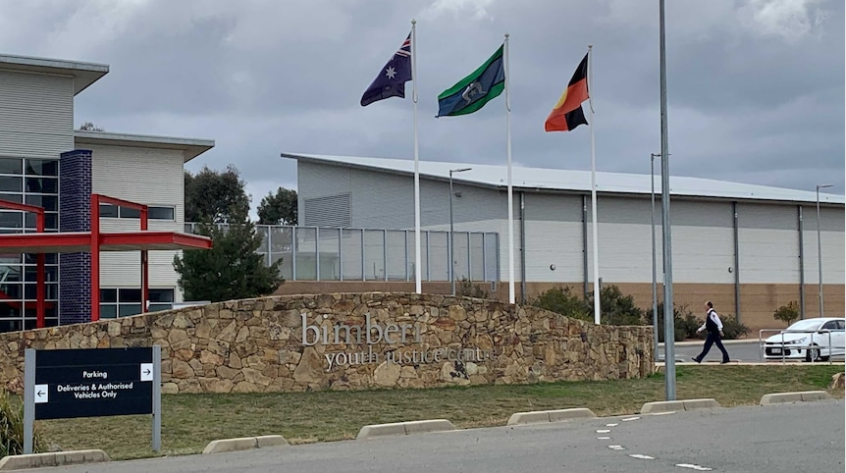 A staff member at Canberra’s Bimberi Youth Justice Centre has been sacked following an investigation into whether or not they had an inappropriate relationship with a former detainee. The Centre’s Deputy Manager, Alison Grace, confirmed the investigation had taken place at Tasmania’s Commission of Inquiry into Child Sexual Abuse in Institutional Settings.

Ms Grace said management was alerted to a possible relationship outside the Centre between a member of staff and a detainee who had been released. She said the investigation looked into security and other records but did not find evidence of an inappropriate relationship within the Centre.

“Information was passed onto the ACT Ombudsman as a reportable conduct matter and also passed onto the police for investigation, in case there was other information or evidence available to them that we weren’t aware of, that might have meant that that adult was having inappropriate relationships with young people in the community,” she said.

The staff member was stood down while the investigation was held and was found not to have upheld professional standards, and boundaries had been crossed.