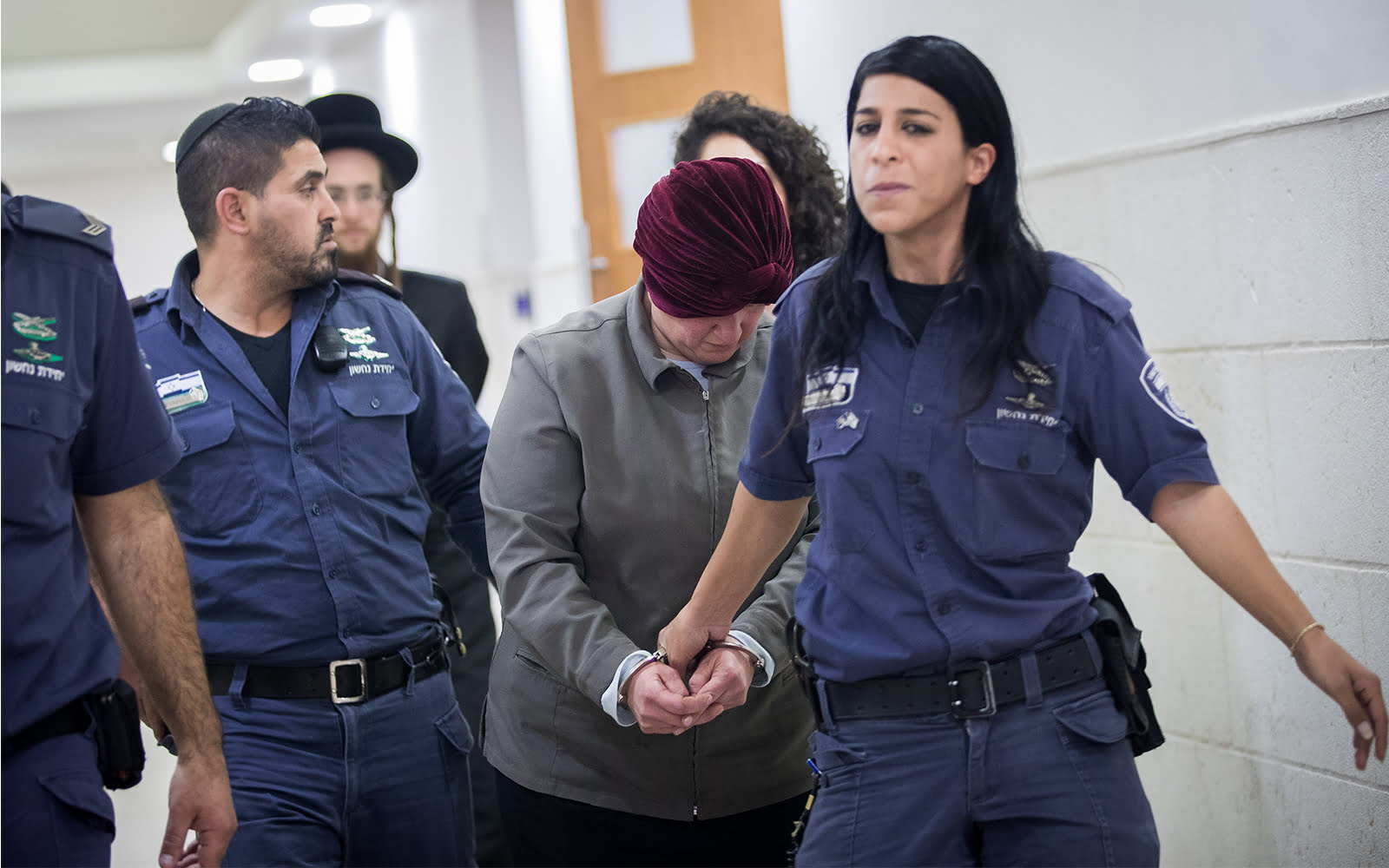 Malka Leifer’s extradition case in Israel is about to conclude. Her case will be decided on the 21st of September, nine years since charges were first laid against her.

Leifer was the principal at an Ultra-Orthodox Jewish girls’ school in Melbourne from December 2002 until March 2008. She was an Israeli national who the school sponsored to come to Australia to be the school principal.

The sexual abuse of Dassi Erlich occurred between 2003 and 2006.

Leifer would get permission from Dassi’s mother for her to attend school camps and one-on-one Jewish lessons. Dassi stated this attention made her feel special.

Dassi was 15 when the abuse started. The shocking details are explicitly described in the court reports but have been omitted from this publication.

The abuse occurred 2 or 3 times a week and then sometimes not for a few weeks at a time. It occurred at Leifer’s home, on school camps, and in school offices.

Dassi’s inability to stop or understand Leifer’s sexual abuse of her showed her naivety and vulnerability – a product of her Ultra-Orthodox Jewish upbringing and schooling.

Leifer and the school were sued for compensation. Dassi was awarded additional damages in 2015 as punishment for the way the school had behaved.

This was not just a case about compensation.

It was also a case about an employer who did nothing about the sexual abuse complaints and was prepared to lie to the court about its part in protecting Leifer from the Victorian Police Force.

Leifer left Australia before the civil hearing. She fled to Israel at night to avoid criminal prosecution. The School Board were dishonest and helped Leifer to leave the country, then submitted contradictory evidence in court.

The school was roasted by the judge. He took aim at the current principal, the Head of Secular Studies and the barrister who had previously acted in a pro bono capacity as the School Board’s legal advisor. The judge described the School Board’s conduct as “disgraceful and contumelious behaviour”.

Their evidence was nothing more than a litany of lies. The school even tried to invoke the Ellis Defence, claiming Dassi had sued the wrong defendant and claiming that Leifer, as she also taught Jewish Studies, was not technically employed by the school but by an unincorporated religious congregation.

The judge would have none of this.

The school tried to minimise the effects of the principal’s abuse, claiming the major cause of her trauma was domestic violence at home. However, expert evidence showed the sexual abuse committed by Leifer rendered Dassi unable to develop emotional intimacy, caused issues with her sexuality, dissociative episodes, flashbacks and nightmares, sexual fantasies leading to aberrant behaviour, suicidal ideation, self-harming, severe depression, chronic PTSD, and features of Borderline Personality Disorder.

Image: The Times of Israel