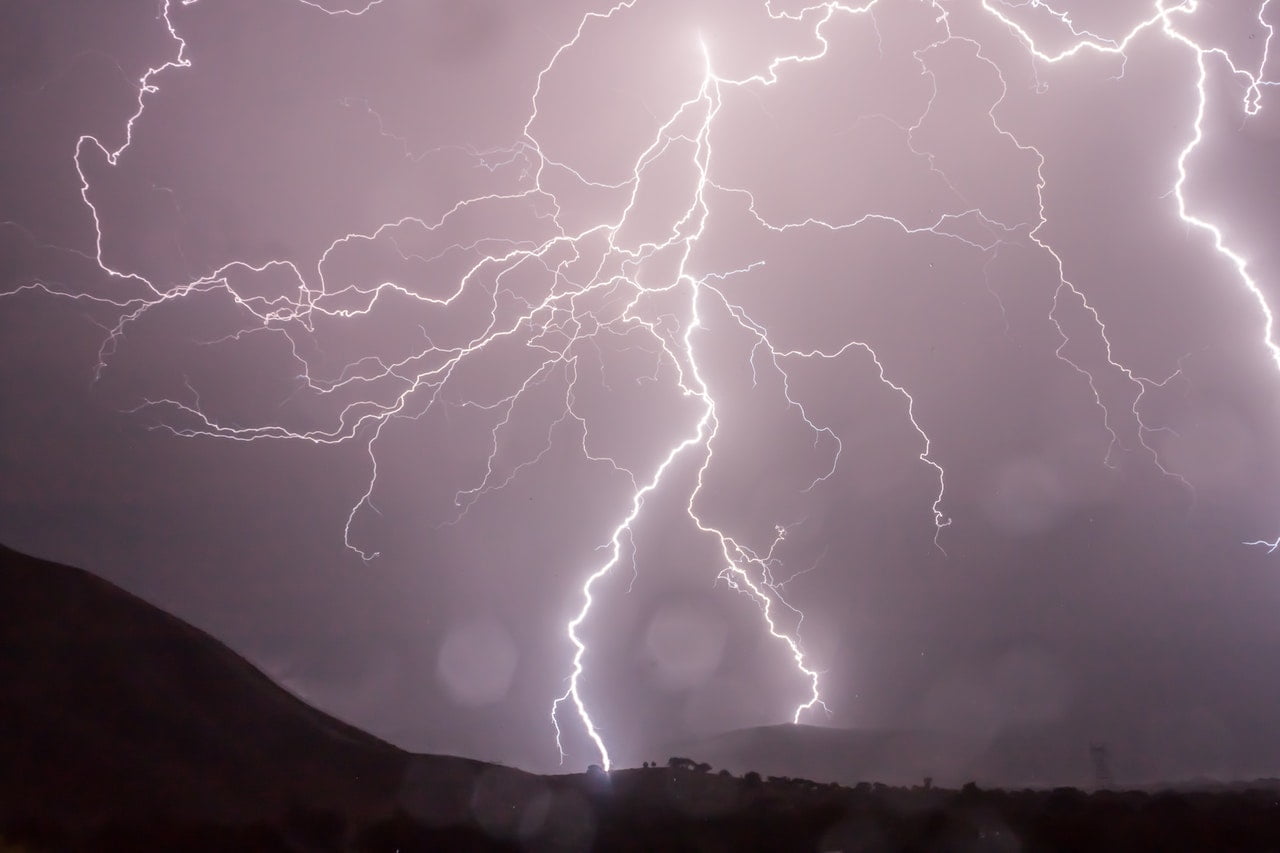 The great scandal of the Royal Commission into Child Sexual Abuse is the Government ignored many of its recommendations.

Imagine that…five years, at a cost to the taxpayers of $372 million dollars, thousands upon thousands of survivors of sexual abuse telling their horror stories, and the Government’s response is something akin to “hmm okay. Let’s do it our way anyway”.

And the National Redress Scheme is all about “our way”. It’s certainly not about survivors.

If it was, a survivor would be able to receive more than a maximum payment of $150,000.

If it was, a survivor would be able to apply for redress if they were physically abused, not just sexually abused.

If it was, a survivor would be able to appeal an unfair decision made under the Scheme, which they can’t – not unless they want to go to the High Court!

If it was, a survivor could have their redress decision reviewed by someone outside of the same Redress Scheme team that made it, which they can’t.

If it was, a survivor could have an unfair decision corrected by someone independent of the National Redress Scheme (such as the Administrative Appeals Tribunal or Federal Court), which they can’t.

If it was, a survivor could provide further evidence after an unfair decision is made which, again, they can’t.

The Government has done everything they can to block any kind of accountability from the whole Redress process. The team of National Redress Scheme assessors will be a law unto themselves, unburdened by any obligation to assess claims in a fair and understanding way.

Unless you count the Redress Scheme’s framework as fair – which is a bald-faced lie.

The lesson from the Royal Commission over and over again was that power is abused when accountability is removed – and yet the government has intentionally removed accountability from the National Redress Scheme.

Anyone with common sense knows and accepts that people make mistakes. It is absolutely critical that people with the power to make decisions that deeply affect other people’s lives are held accountable for those decisions. It is even more important that this happens when the decision-maker is a government employee who is making a decision for someone who was sexually abused as a child.

Removing accountability from the Redress Scheme doesn’t help survivors, it doesn’t help justice, but it does help the institutions. This means that the Scheme can freely make decisions that keep the institutions happy and keep them participating in the scheme, knowing that they will hardly ever face a challenge from the survivors.

And they’ll be paying a fraction of the cost for redress in comparison to settling a private claim.

Survivors need to be allowed to appeal the decisions made by the Scheme to the Administrative Appeals Tribunal for a merits review (i.e. appealing the decision because it is unfair, even if the assessor hasn’t made a mistake with the law), with full rights to provide further evidence to correct misunderstandings of Scheme’s assessors.

There can be no justice without accountability. Removing accountability from the Scheme is an act of weakness to keep the institutions happy. The Government needs to do what is right, not what is easy, and restore accountability and credibility to the National Redress Scheme.

If you are eligible for the Redress Scheme, you are likely eligible to make a private claim against the institution responsible for your abuse. Please contact the team at Kelso Lawyers today for more information on how we can help you with your case.