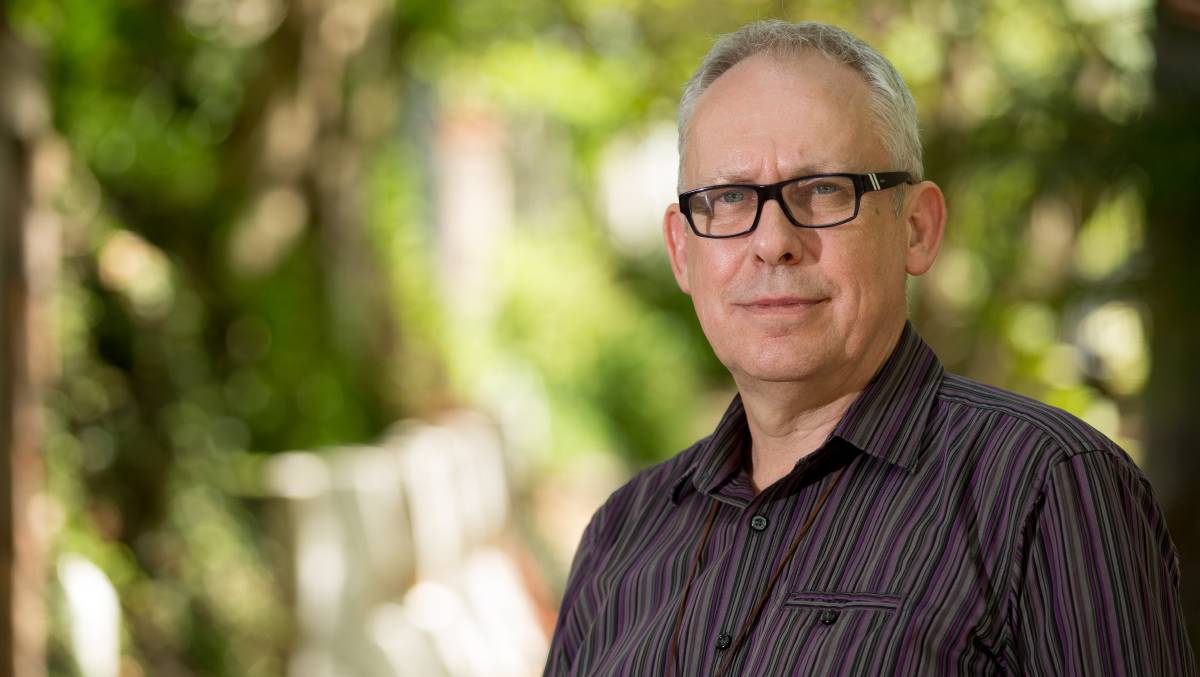 Newcastle Anglican Bishop Greg Thompson announced his retirement after sharing his tragic history as a victim of sexual abuse.

The Bishop faced extreme pressure to resign from members of his congregation who were unhappy with his dedication to changing the culture of secrecy in the church.

Thompson was abused by former Newcastle Bishop, Ian Shevill. The abuse began when Thompson was a teenager interested in joining the church as a priest. In 2014, when public hearings commenced, Thompson shared his tragic story with the Royal Commission.

Bishop Thompson played a significant role in attempting to stop the Church’s culture of silence and secrecy in dealing with matters of child sexual abuse.

He created groups known as ‘parish recovery teams’ to work with church communities to change the institution’s appalling responses to paedophilic abuse.

Thompson faced fierce opposition from long-term members of the Church, underlining the entrenched culture of secrecy and conspiracy.

“It has been widely documented in both the media and the Royal Commission how the culture and conduct from some sections of the church have had an impact on survivors, families, and communities across the Diocese of Newcastle.

“I have witnessed this culture first hand, both as a victim of abuse and in my work as Bishop to address the Diocese’s abuse legacy.”
The Bishop will officially retire in May.

In the 53rd case study heard by the Royal Commission – a particular ultra-orthodox sect of Judaism claimed that discussion of cases of child sex abuse is considered a sin within the institution (and thus any communication on the subject was forbidden for all members).

The Commission heard cases where individuals were discouraged from bringing cases of child sex abuse to the surface, as it was practising ‘an illegal form of gossiping against another Jewish person’.

A Jewish victim of sexual abuse brought his case to the Commission and shared his experience of being shunned by the closed off community – to the point where he escaped overseas to avoid the church and its members.

The victim, Manny Waks took part in the redress program, and since shared his feeling the religious group is taking steps to address the issue of child sex abuse.

The Royal Commission has heard Hillsong founder Brian Houston discuss the many changes made to church child safety policies since the first public hearing in 2014.

Founder Brian Houston’s father, Frank is an alleged paedophile who was never brought to justice before his death in 2004.

Brian Houston told the Royal Commission of the ‘Safe Church Policy’ set up in the wake of the 2014 Commission hearings.

“The Safe Church Office and the Head of the office is responsible for handling disclosures of child sexual abuse, including investigating and reporting to regulatory bodies.”

If you have been affected by the atrocities committed by members of these institutions – please refer to our Support Services list for ongoing support.