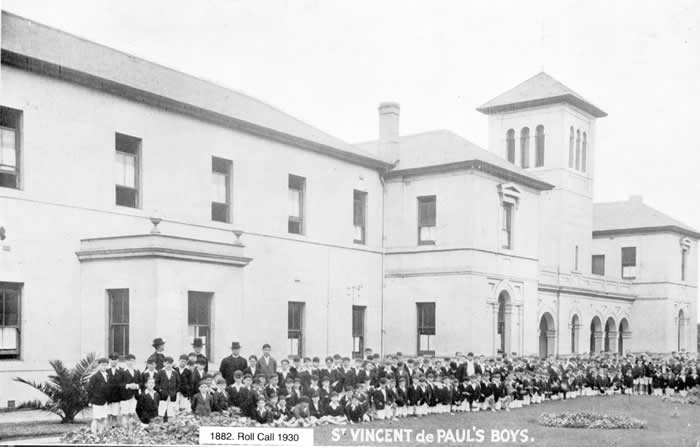 The South Melbourne orphanage was established as a home for boys between 9 and 16 in 1855. This home was meant to be the answer to hundreds of children being abandoned by their families – whether it be because of substance abuse, or being left behind as they went to make their money in the gold rush.

The orphanage was a place of manual labour, harsh penalties for minor infractions, and abuse in all its forms.

The way the orphanage was managed meant children were treated as inmates, not the disadvantaged children they were. Siblings who were brought to the institution were separated, an incredibly harsh thing to do considering the families were often from broken families, or families suffering from poverty or substance abuse. To separate the families after they had already experienced so much pain and suffering was a cruel way to introduce them to life within an institution.

There have been 114 claims of child sexual abuse made against the staff working at St Vincent de Paul’s orphanage in Melbourne. There are likely to be hundreds more cases which haven’t been formally claimed. This is an absolutely horrific statistic.

114 children were sexually abused in the place they were meant to call home.

These children were often moved from home to home, experiencing cruel treatment and abuse, no matter where they went. They were not treated with the kindness and love they deserved, and as a result, many of the children who were residents at St Vincent de Pauls Orphanage have experienced a life of difficulty. 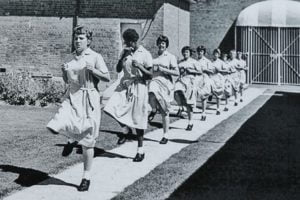 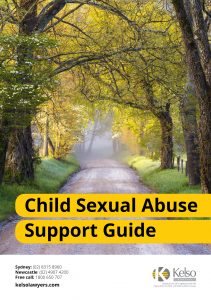 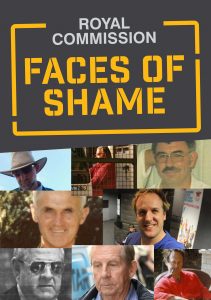