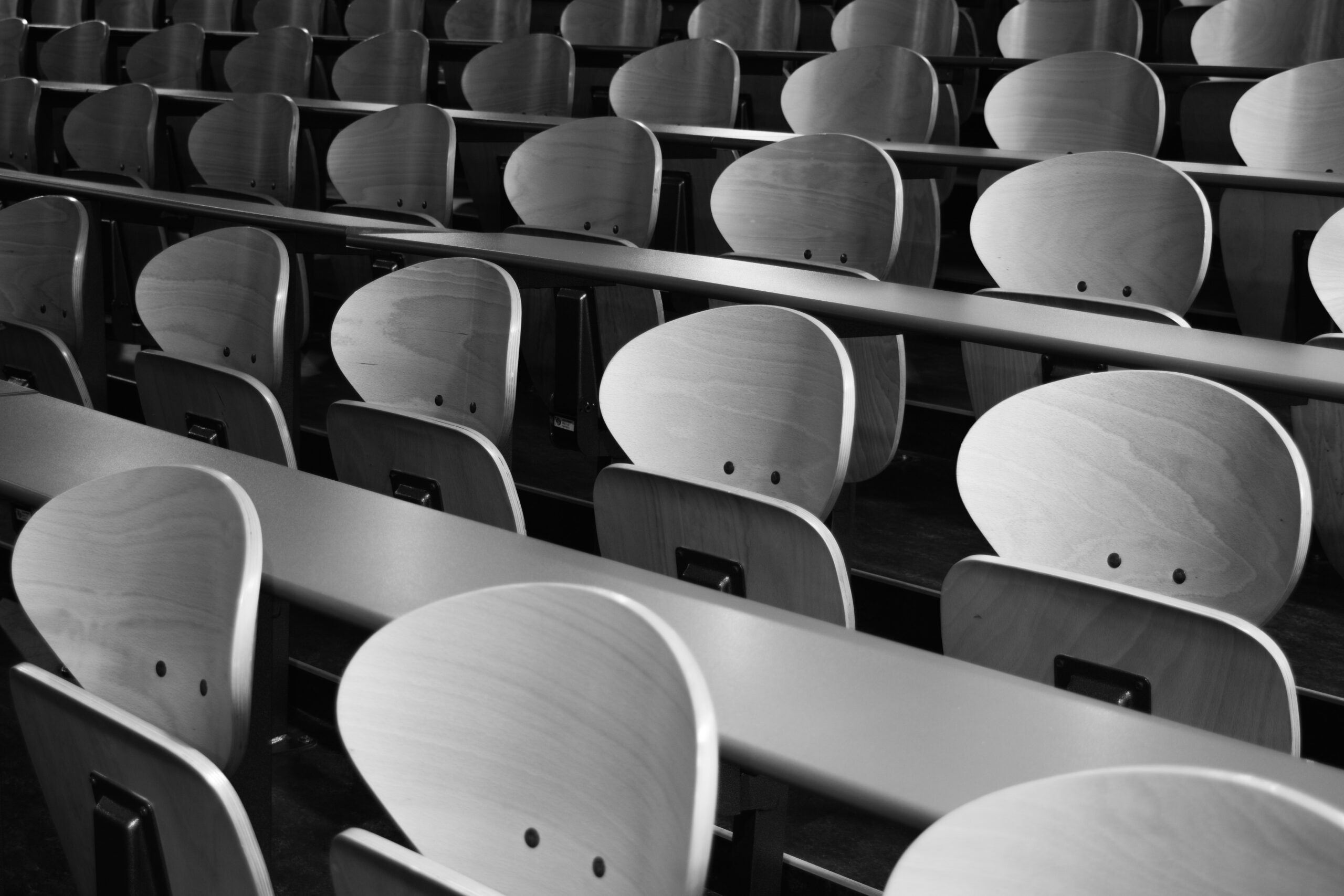 The Marist Brothers also administered 74 schools on behalf of Catholic parishes or dioceses.

We now know that a whole host of perverted teachers were lurking in the classrooms of Marist Brothers schools.

He was charged and convicted of 19 sex offences involving six children. The other was Brother Greg Sutton who was charged with 67 counts of child sexual abuse involving 15 children.

One unsavoury teacher managed to swoop under the radar

Brother Brian Gordon was a well-known paedophile within the Marist Brothers organisation. Multiple peers and superiors knew he was abusing children in a primary school in Dundas, Sydney.

Several parents reported Gordon to the Marist headquarters in 1971-72.

When questioned, Gordon admitted to abusing the children – but he was advised to change schools and “put it behind him”.

A simple task for Gordon.

Not so much for his victims.

Ben was 12-years-old when he was abused by Gordon and another priest, Brother Cleophas.

In Year 6, Ben was frequently abused by Brother Cleophas (otherwise known as Anthony Atkinson). He would call boys out of class and sexually abuse them in a secluded area of the school.

Ben was abused more than 20 times in this area.

Brother Cleophas would also ask him questions relating to sex education with a noticeable erection, then fondle him through his shorts.

To avoid Cleophas, Ben would skip school or show up late to class. He was relieved when he finished Year 6 so he wouldn’t have to see Cleophas again.

Then, Ben met Brother Gordon — otherwise known as “Brother Dodge” because the students had to “dodge him” to avoid being fondled.

Gordon was the football coach and wanted Ben to be a linesman because he was a skinny, fast runner. However, whenever Ben changed into his football uniform, Gordon would grab his penis.

This happened five or six times.

Finally, Ben had had enough. He told Gordon never to touch him again. He went to the principal and tried to explain he was being abused but the principal didn’t want to know about it.

Instead, Ben was caned.

Gordon avoided Ben* for some time after being reported

Gordon avoided Ben for some time but the teacher would still lurk and try to catch Ben with his clothes off. For example, the boys would go to the Parramatta pool on Fridays.

Gordon would watch the boys shower and change.

When Ben found out his teacher would be Brother Gordon in third form, Ben decided it was time to leave.

Ben never told his family about the abuse. His mother was a devout Catholic and he feared she wouldn’t believe him. However, the abuse continued and had negative effects on Ben.

Ben has worked in the building industry for many years but whenever he has to work in schools, he becomes edgy and aggressive. He cannot enter classrooms at all.

He has also received ongoing treatment for anxiety and depression as a result of the abuse.

When parents came forward and reported Gordon in 1972, Gordon moved to Queensland and continued working in education. The Marist Brothers kept Gordon’s record of child abuse a secret and eventually, Gordon became the Brisbane Archdiocese Deputy Director of Catholic Education.

His record wasn’t uncovered until 1996 when a victim reported the abuse to police and an investigation into the Dundas school began.

In 1998, Gordon was sentenced to 12 months’ jail for eight sexual offences committed against four boys.

All other charges were dropped in a plea bargain.

12 months imprisonment seems like a mere slap on the wrist for someone like Brother Brian Gordon. He and his superiors should have received much harsher punishments for the ongoing abuse and concealment of abuse that occurred in Dundas, Sydney.

Kelso Lawyers worked with Ben to achieve compensation and justice against the Marist Brothers of Australia. He had spoken to old friends and classmates and discovered others who experienced the same kind of abuse.

*Name changed to protect the identity of the client