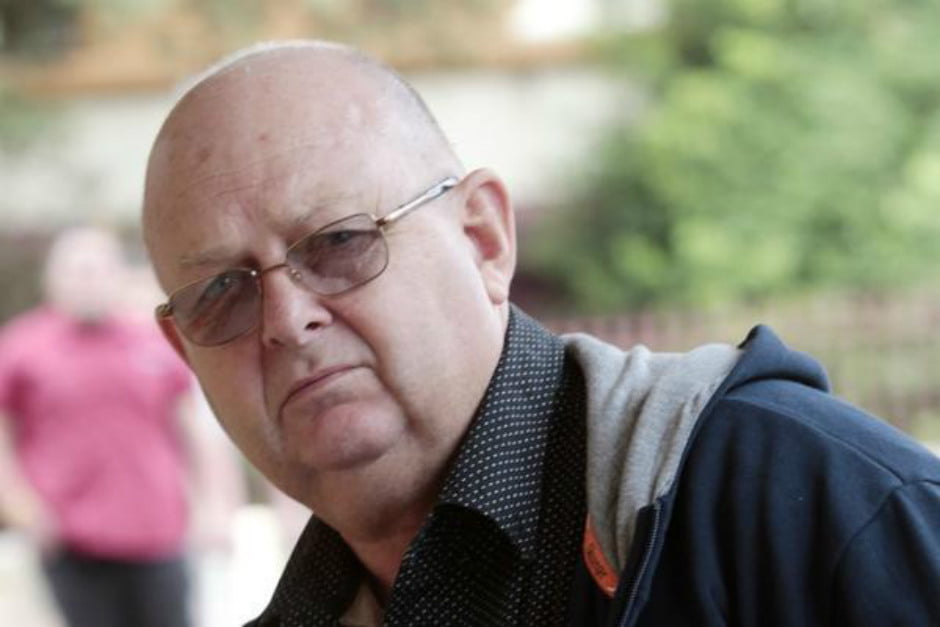 James Brown died in the John Hunter Hospital on the 23rd of March 2020.  He died after a fall in jail and was facing more charges of sexual assault.

Convicted child sex offender and former Hunter Valley church worker, James Michael Brown was sentenced to 20 years jail time in 2012 for the sexual abuse of over 20 boys over a 20 year period – from the 1970’s to the 1990’s.

Brown plead guilty to 27 offences of indecent and sexual assault, and buggery.

Brown sexually abused boys as young as eight, feeding them with alcohol before abusing them. His role as a youth care worker afforded him continued unsupervised access to trusting and defenseless victims.

James Michael Brown was a volunteer member of the Anglican Church in Kurri Kurri. He often drugged his victims with cannabis and alcohol prior to the abuse. He abused children up until 1996 when one of his victims was able to report Brown’s offenses to the police.

The abuse was committed in the St Alban’s Boy’s Home as well on youth trips away to Bathurst and Boat Harbour. One of Brown’s victims was a ward of the state. Brown managed to solicit permission to allow the child to spend his school holidays at Brown’s house, giving Brown the opportunity to perpetrate more sexual abuse.

Brown was also able to abuse children through the Salvo’s Lambton Corps. There were around 50 to 60 children in their Friday night youth group. Brown volunteered to become a youth group assistant to the youth pastors.

He was popular at the Salvo’s Lambton Corps. He had many talents. He did puppet shows for the youth group, wrote songs and played many instruments, owned classic cars, and rode a Harley Davidson. He was a skilled puppeteer and he had more money to splash than most churchgoers did.

He opened his home to the youth group. This gave him the opportunity to earn their trust, alongside their parents.

One of our clients met Brown when he was six-years-old. Around 1996, there was an American Christian basketball team touring Australia. The Christian Motorcyclists Association (of which Brown was a member) and the Lambton Salvos organised the team of visit Newcastle and play the Newcastle Falcons.

For the event, our client was asked to sit on the back of Brown’s Harley Davidson, holding the Australian flag as they rode onto the basketball court for the opening ceremony.

Brown went on to invite our client and his mother over for Sunday lunch. He led churchgoers to believe he and our client’s mother were friends, but he used the lunches to continue grooming her child.

Brown previously stated that he was abused by a priest when he was 20 years old.

James Brown was originally sentenced to 10 years imprisonment. However, after a Crown appeal, the sentence was increased by a NSW Supreme Court Judge to a maximum of 20 years (12 years non-parole).