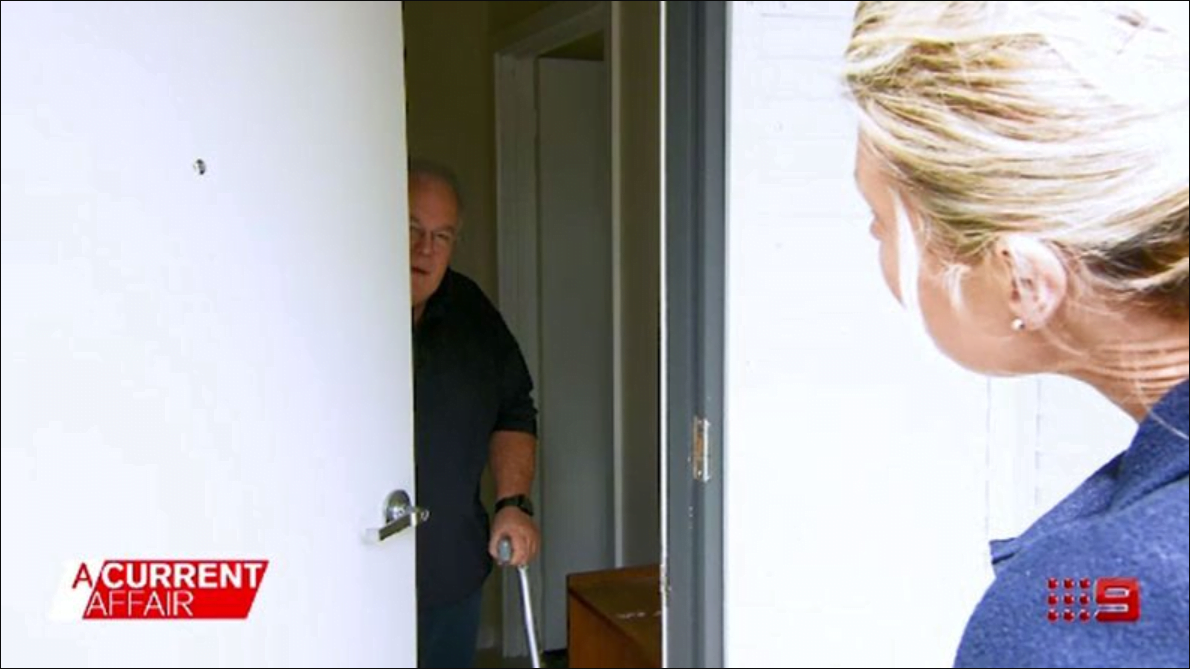 Peter John O’Neill has pleaded guilty to abusing six boys from three schools where he taught in the ’80s.

O’Neill taught at Dominic College, Burnie High School and St Virgil’s in Tasmania throughout the 1980s. So far we know of six boys who have been abused by this monster.

But justice won’t be served for Peter John O’Neill, who currently resides in Canberra. In spite of pleading guilty to destroying the innocence of six young boys, O’Neill’s significant body size means he is unable to walk or even leave his home.

He is unsuitable for imprisonment as he is morbidly obese, wheelchair-bound and housebound. He cannot work and is broke. He needs a full-time carer to shower and go to the toilet. He feeds on junk food almost constantly.

It is estimated he weighs over 300 kilos.

The services he requires are not available in prison.

He would normally be transferred to Risdon Prison in Hobart to serve out his sentence. However, the Tasmanian government has refused to pay the substantial cost of medical transport from Canberra to Hobart, possibly as much as $40,000.

The question has to be asked: is it the responsibility of the Tasmanian taxpayer to transport O’Neill to Hobart, then pay for his daily care during his incarceration? Or should he be sent to Risdon Prison… forced onto a restricted diet and lose a substantial proportion of his massive frame?

The impact this will have on his victims is significant. After going through their own personal hell, these victims are now unable to see their abuser face justice in the penal system. Instead, O’Neill will serve out his sentence in his own home, with his full-time carer, feasting all day on his favourite foods.

O’Neill’s sentence will be handed down on the 25th of August. It seems likely he will receive a suspended prison sentence as there is no other option.

Just as we suspected, he received five years imprisonment — suspended.

“Most of the usual sentencing options are either unavailable or entirely inappropriate,” Chief Justice Blow said when handing down the sentence.

“The only form of sentence that is realistically open to me is a wholly suspended sentence of imprisonment, even though Mr O’Neill’s crimes were so serious that he deserves to spend a long time in prison.”

“Although I cannot impose the punishment that Mr O’Neill deserves, it is worth observing that because of his immobility, his incontinence, his pain problems and his other medical symptoms, his life now is probably far more miserable than the lives of most prisoners.”

“I am also taking into account Mr O’Neill’s remorse, his lack of other convictions, his co-operation in relation to these proceedings, and his pleas of guilty. However, he committed dreadful crimes against multiple victims over several years and caused them an enormous amount of suffering.”

“Peter John O’Neill, I convict you and sentence you to five years’ imprisonment, wholly suspended on condition that you commit no offense punishable by imprisonment for a period of ten years.”

Naturally, child sexual abuse survivors around Australia are disgusted with this result. Steve Fisher, a survivor of child sexual abuse and the founder of support group Beyond Abuse, said the law failed to meet community expectations for the punishment of paedophiles.

He said the fact O’Neill was allowed to “pull the sick card” and get away with it was unacceptable.

“He has given six boys life sentences and he gets five years suspended. That is just crazy. When you do these horrendous crimes you should never be afforded any discount on sentencing,” Mr Fisher said.

“He should not have the luxury of dying in his own bed when he has done such horrific things to people. His victims today would be feeling very sad, and so ripped off.”

“These are the types of court decisions that stop victims coming forward. The legal fraternity has to get it together when it comes to sentencing.”

Mr Fisher is also concerned this result will discourage other victims of child abuse from coming forward. Because of health reasons, their perpetrators could escape prison time. 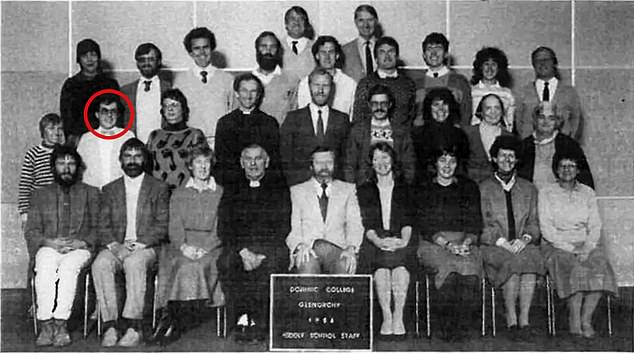 Following the court’s decision, furious survivors offered to raise the $40,000 required to extradite O’Neill from Canberra to Hobart.

“The community wants people like O’Neill in jail. The cost of his crimes has been huge. Our suffering, the harm to our mental health, is immeasurable,” a former student said.

“It would cost (up to) $40,000 to transport the obese abuser to Tasmania. We, his victims, are willing to raise that transport cost so this man has to face us and then serve his just punishment.”

Other former students took to Facebook to vent their frustration, insisting the state government bring that “piece of sh*t” back to Tasmania. They are also requesting the Director of Public Prosecutions appeal against the lenient sentence.

Chief Justice Alan Blow heard that one of O’Neill’s victims attempted suicide while another was admitted to a psychiatric hospital more than 50 times. Justice Blow also said O’Neill had impacted his victims’ education irreversibly and many had experienced problems with anxiety, homelessness, holding down jobs, depression and drugs.

This is unacceptable. O’Neill should not be given leniency because of his unhealthy lifestyle. He has done a horrendous amount of damage and now, he will serve his sentence in the comfort of his own home.

At Kelso Lawyers, we fight against offenders like O’Neill.

NOTE: Kelso Lawyers do not own the image featured in this story, it is owned by A Current Affair