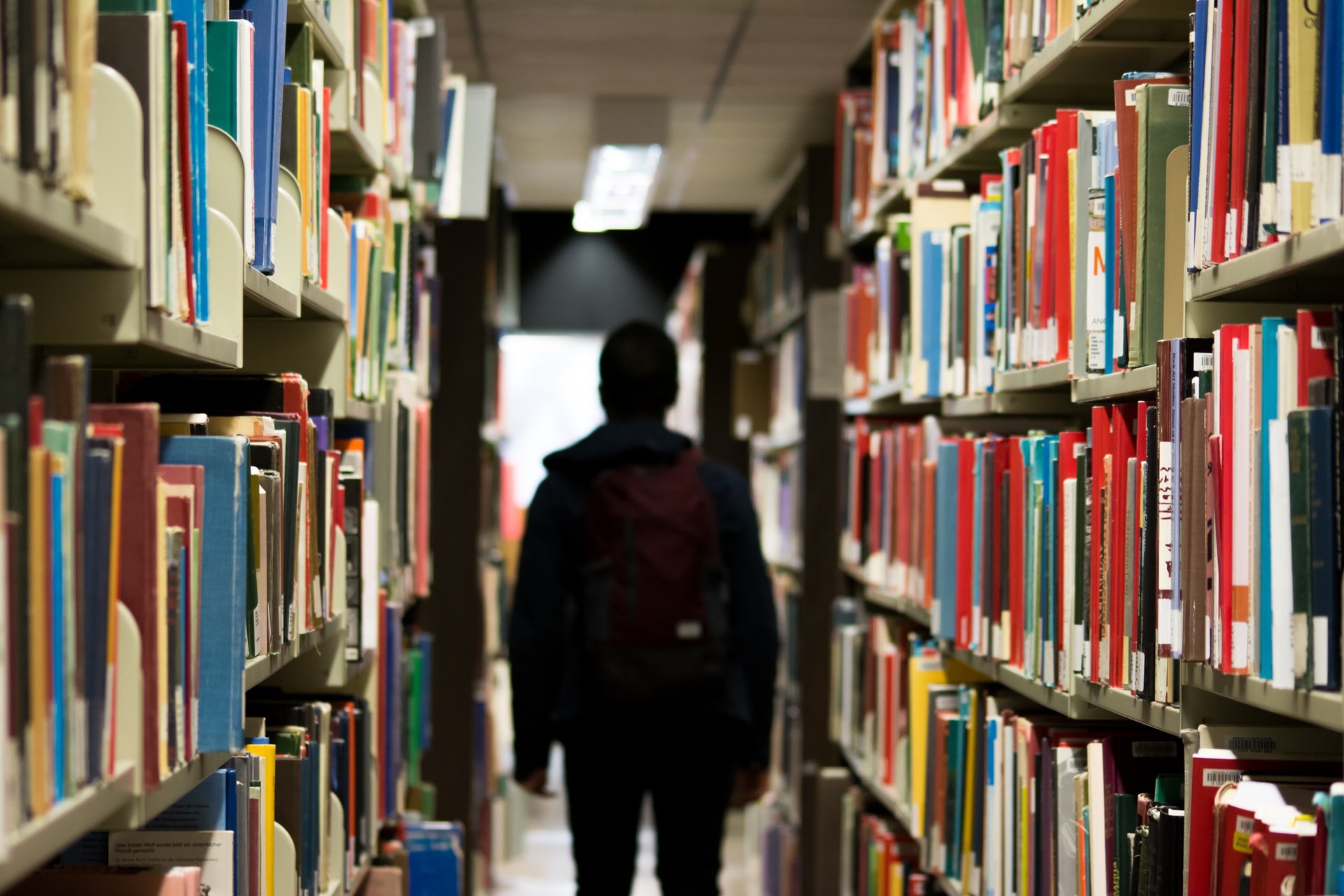 In the 1980s, the boarding school for boys was rife with child sexual abuse. Some teachers and dorm masters targeted vulnerable, homesick boys. Most of the boys were boarders and had nobody to turn to. They were threatened to keep quiet.

One of the worst offenders of St Stanislaus College was Richard John McPhillamy.

McPhillamy was a prominent lay member of the Catholic Diocese of Bathurst. He was an active member of the community and in 2008, he was listed as being in charge of activities at the Cathedral of St Michael and St John.

However, McPhillamy was also an assistant housemaster at St Stanislaus College in the 1980s. He had his own room in the “priests corridor” near the Year Seven dormitories.

This gave him unlimited access to the underage boys he tormented for years on end.

The boy was upset about being sent to a boarding school and McPhillamy “comforted” him by allowing the child to sit on his bed and relax. McPhillamy then gave the boy a hug and reached one hand down to stroke the boy’s genitals.

The child told McPhillamy not to touch him and ran out of the room.

However, it wasn’t the end for the boy. When he was 13-years-old, he was drying himself in the shower block when McPhillamy appeared and started touching him again.

A week later, the boy was hauled into the headmaster’s office and told swearing at a teacher would not be tolerated. He was not given an opportunity to explain what had happened. Instead, he was sent to be caned.

A second boy was also abused when he was 13-years-old. The teen was “extremely homesick” and didn’t want to go back to school after a weekend with his parents. McPhillamy took the boy to his office and said he could make the boy feel better with a massage.

McPhillamy took the opportunity to massage the boy’s neck and shoulders, then worked his way down to his private parts. On another occasion, McPhillamy was giving the boy a massage and he fell asleep. When he woke up, McPhillamy was sucking his genitals. The boy jumped up and ran away.

After the abuse, the boys’ behaviour started to deteriorate at school. The two boys were often punished for their poor behaviour.

In 2008, police raided McPhillamy’s home and found child pornography including images of the two victims.

In 2011, McPhillamy was jailed for his crimes against the two boys. He was given a minimum of 12 months behind bars.

In 2015, he was convicted again for another case from the 1990s. The case involved a third boy who was 11-years-old at the time. The boy was under McPhillamy’s direct supervision for mass at the Cathedral of St Michael and St John. McPhillamy’s used this opportunity to imply the boy was gay and told him “people like us need to stick together”.

McPhillamy arranged for private sessions with the boy and exploited the situation. In 2015, he received the following charges:

As he was led from the courtroom to the cells, McPhillamy shouted “this is bullshit!”

At Kelso Lawyers, we represent people like the men who survived McPhillamy’s abuse. We will work alongside you and give you the strength to fight back against the Catholic Church.