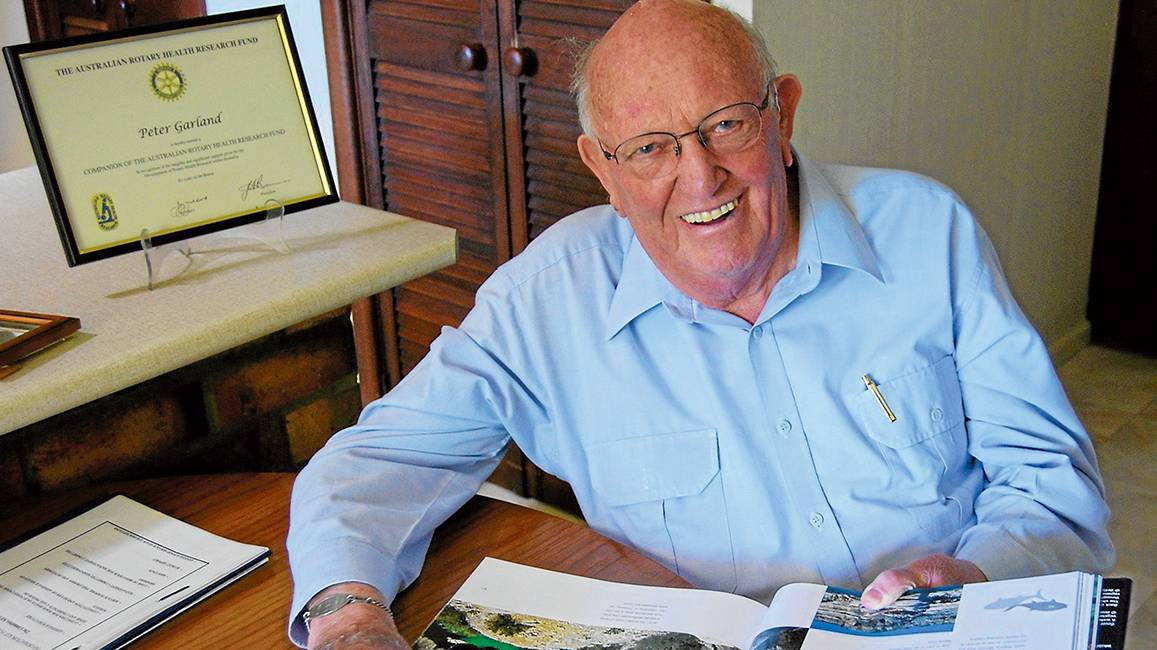 Paedophile offenders often operate in the shadows, flying under the radar to avoid detection as they commit unthinkable crimes. For the subject of this story, alleged paedophile offender Peter Garland, the opposite was true.

It is alleged that between 1971 and 1986, Garland exploited his power and authority to molest over a dozen children.

In this article, we expose Garland’s unchecked reign of terror on his pupils and how he allegedly harboured fellow offenders within the walls of his school.

From the outside, Ben Venue was the ideal school. It was the most sought-after teaching post for graduates of the University of New England, Armidale, in the 1960s and 70s.

The school was famed for its gymnastic program, prestigious learning and performing arts culture. The middle class, well-educated parents who sent their children there thought they were securing a well-rounded education for their precious offspring.

Horrifyingly, for many students, the promise of education, accomplishment and safety was a lie. In the 1970s and 80s, Garland made school life for many Ben Venue students a waking nightmare.

According to survivor statements, Garland picked his favourite students and took revolting liberties with them, touching and abusing both boys and girls as young as 10 in his office.

One former female student of Ben Venue, who chooses to remain anonymous, remembers Garland tracing his finger around her nipples, saying to her ”this part of your breast here, once that starts to firm up you are getting mature.”

She recalls Garland locking her in his office and using his finger to draw a cross on her lips and pressing his lips hard against hers. She struggled to escape and he lunged at her, angry and red-faced saying ”It is OK, it is our secret.”

Garland allegedly told the frightened child he would make her school captain if she was a “good girl”.

Another former student Vanessa Moloney recalls the constant state of fear she lived in during her time at the school:

”Garland often hugged me, rubbing his penis into me. He often touched my breasts both over my clothing and under my clothing.”

‘They [Garland and fellow teachers Berryman and Ferris] stalked us,” Moloney said. ”You never knew when it was going to happen next. We were sitting ducks.”

Vanessa felt there was no one who could help and she couldn’t find the words to describe the terrible things that were happening to her.

”I was a frightened little girl. I just wanted someone to come in and make it stop, but they never did.” 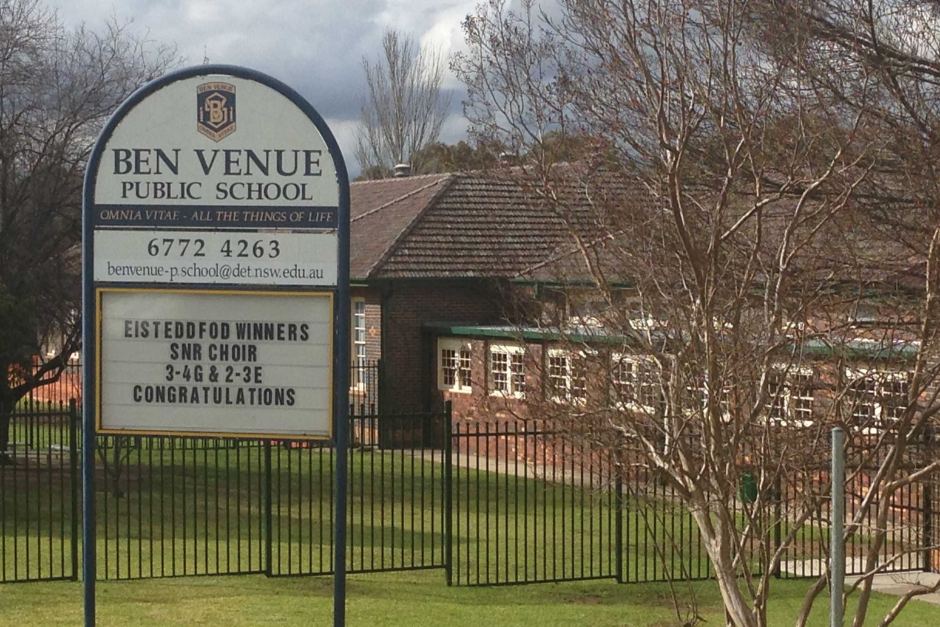 Garland publicly summoned his victims into his office

Garland would use the school’s intercom system to call his victims into the principal’s office.

Some students were envious of the favourites who were singled out by the principal. These students got to leave class to try on costumes or practise lines for the upcoming school operetta, which Garland took a peculiarly personal interest in.

Little did they know what horrors were actually occurring behind the closed door of Garland’s office.

Garland was known to many students as “the feeler”, due to his habit of groping and molesting children.

One former student, Stephen Dolan, was hand-picked by Garland to be in the school operetta in 1971. It was the start of a three-year ordeal for the boy.

While “practising his operetta lines” in Garland’s office, Garland allegedly rubbed Stephen’s penis and forced Stephen to reciprocate, making the 10-year-old rub Garland’s penis until it was highly aroused. This would go on for three school years until Stephen finished year six.

Stephen was a wholly innocent child and was “completely freaked out” by the sight of the principal’s penis.

Stephen was told he was a “very important” and “very special” boy and that what went on between him and the principal was “their secret”.

He felt conflicted as he was afraid and deeply uncomfortable but was also made to feel special.

A “respected member of the community”

Garland seemingly made no effort to conceal his crimes. His habit of brazenly calling children into his office over the school intercom showed he felt confident that his high position would protect him from scrutiny.

Sadly, he was right.

In response to one mother’s attempts to complain to the Education Department and the police, she was told:

”Unless the action was witnessed, the child’s word would not be believed against an adult.”

At least five families reported Garland’s conduct to police but no charges were laid.

On three occasions, the police disregarded complaints on the grounds that Garland was a “respected member of the community”, dismissing the pleas of concerned parents because the word of a child would not be believed against that of the principal.

Garland was just the tip of the iceberg

Not content with committing his own atrocities, Garland allegedly harboured two other paedophile offenders during his time as principal: Ian Berryman and John Ferris.

Ferris used his position as a gymnastics team coach to abuse students, fondling young girls during training sessions. He would also watch the girls as they changed into their gymnastics clothes.

Ferris is known to have digitally penetrated a number of young victims.

Ferris was charged in 2016 with 16 offences including indecent assault against eight girls and kidnapping.

Fellow teacher Ian Berryman made one appearance at Armidale Local Court in 2015 but died shortly after. He was charged with 33 counts of indecent assault, all of which occurred during his time at Ben Venue Public School.

It’s alleged that these two teachers along with Garland colluded to abuse children and kept each other’s disgusting secrets.

For far too many children, their time at Ben Venue Public School stole their innocence, ruined their childhood and stripped them of the happy lives they may once have led.

More than 15 students have come forward since 2013 alleging Garland abused them during their time at Ben Venue Public School, with many more providing accounts of the abuse they witnessed at the school.

Garland was never brought to justice during his lifetime.

He retired in 1986 due to a back injury and devoted his remaining years to a quiet, comfortable and peaceful life of lawn bowls and volunteering with Rotary.

Garland was awarded the Order of Australia during his retirement for “services to the community of Armidale and to lawn bowls”, a slap in the face for all his young victims.

Garland died in 2010 having never faced charges for his alleged crimes.

In the small close-knit community of Armidale, the fear of being a target for gossip or notoriety silenced many victims during Garland’s reign of terror.

Today, many brave survivors have stepped forward to share their stories and support fellow pupils who lived through Garland’s alleged crimes.

If you or someone you love was a victim of Garland and his alleged paedophile associates, there is help available. We will listen to you, believe you and assist you to get the justice you deserve.