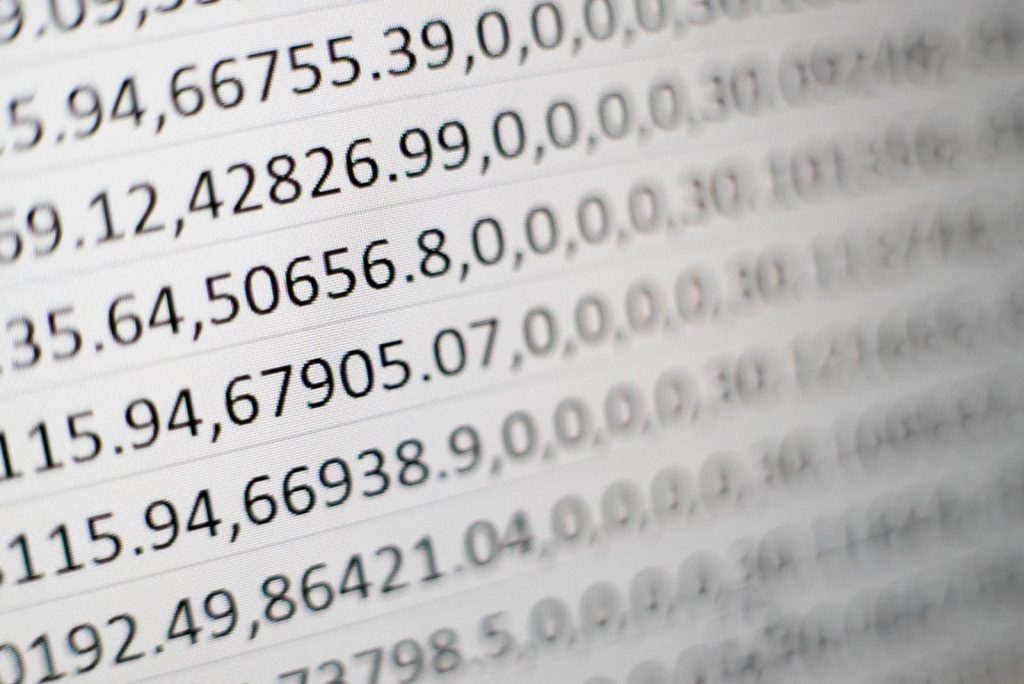 The Shocking Reality of Child Abuse Statistics in Australia

Every 15 minutes a child is abused in Australia.

The rates of child abuse are increasing every year, and the numbers are frightening.

These are the number of reported cases.

There could be thousands of additional cases which go unreported every year. The Royal Commission proved this – it can be years before abuse survivors come forward.

The Australian Institute of Health and Welfare (AIHW) have reported that 45,714 children were the subject of substantiated abuse or neglect.

51% of these cases were girls.

This number varies state to state, but across Australia, girls were 16% more likely to be victims of abuse. 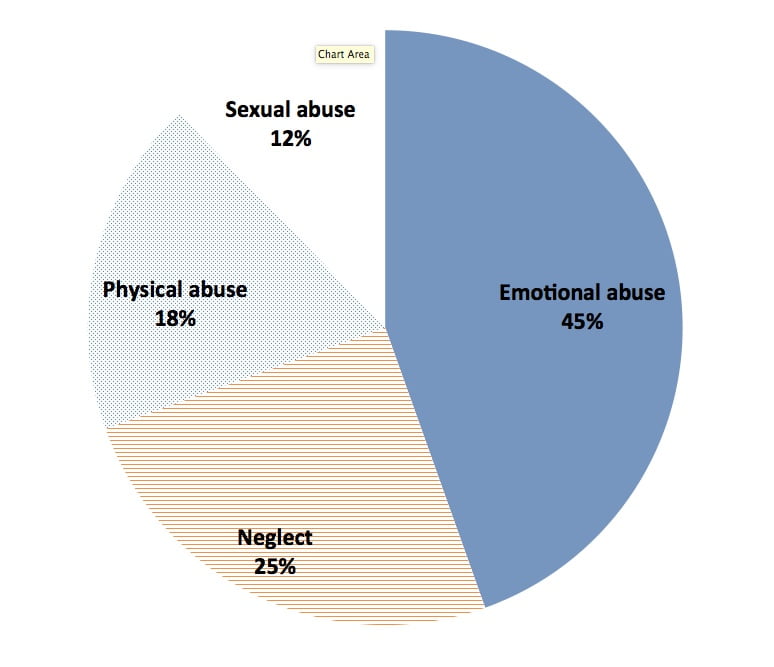 This study also found indigenous children were 7 times more likely to have a substantiated claim of abuse or neglect.

Infants under the age of 12 months were the most common age group being abused.

These child abuse statistics are horrifying, but there is a common theme

These children are too young and too isolated to notify authorities. There is no conceivable way a baby can alert others to their abuse. Children living in rural and low socio-economic areas are also more likely (16.2% & 35.7% respectively) to have a substantiated claim of abuse.

Studies have shown 1 in 6 women were physically or sexually abused before the age of 15. This rate is 1 in 9 for men.

What do these child abuse victims have in common?

There are a few factors that should be factored into why a child is vulnerable to sexual abuse. These factors are:

So what’s being done to reduce child abuse?

There are studies being done to provide us with these numbers, but what these studies aren’t showing us is the true numbers of children being abused, and what’s being done.

The Royal Commission made over 30 recommendations for improving out of home care for young Australians, as a result of hearing from 285 people under the age of 25.

35% of those young Australians were abused in out of home care.

And of the 285 young Australians, the Royal Commission heard from, 76.8% said the abuse described their well-being being impacted as a result of abuse. 90.9% of those individuals disclosed they experienced mental health issues.

Child abuse is a parasite on a child’s life.

What does this translate to?

Abuse survivors are having their futures torn from their grasp. They are more likely to experience isolation and mental health issues which impact their ability to create meaningful relationships and gain an education. Abuse can be generational, so it’s critical young people are given the support and resources required to ensure the safety of future generations.

Australia needs to commit to improving the lives of these children. Without ongoing support and resources, more children are at risk of slipping through the cracks and not receiving the help they need.

State governments need to commit to improving the lives of these young Australians by following the recommendations provided by the Royal Commission.

What You Can Do For Australian Children

If you know or even suspect a child is being abused, it is imperative to report to the child protection authority in your state.

We have collated an extensive guide on how to report child abuse including the phone numbers and contact details of support services in every Australian state and territory. You can find the guide here.

If a child is in immediate danger, call the police on 000.

Alternatively, if you believe you have been a victim of child abuse yourself, get in touch with the team from Kelso Lawyers. We specialise in institutional child abuse including clergy abuse, foster care abuse, education system/school abuse and even abuse in the Australian Defence Force. 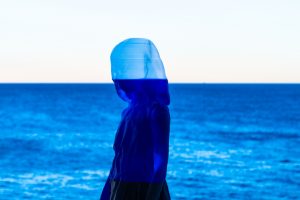 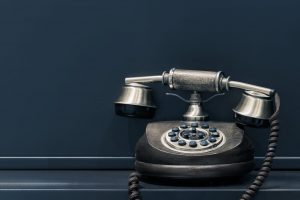 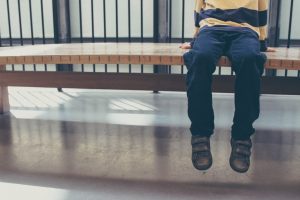