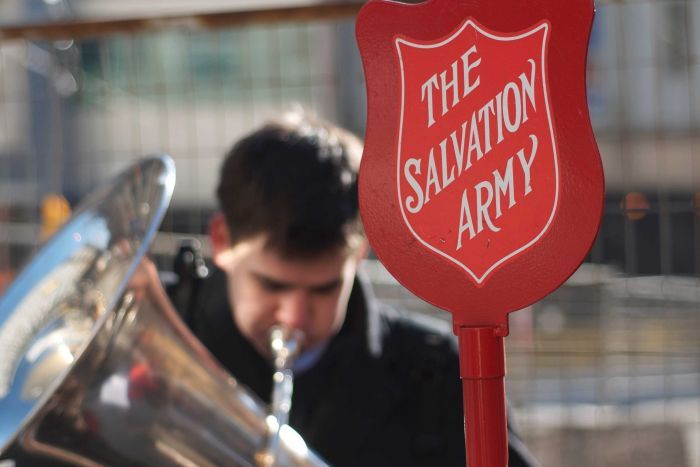 Ray Pethybridge has been charged with 14 sexual offences. Several of these offences were allegedly perpetrated against underaged girls.

Pethybridge (whose son is a high ranking member of the Salvation Army) worked in hostels that provide homeless individuals with accommodation.

Evidence shared with the Royal Commission found the Salvation Army covered up Pethybridge’s offences, telling him: “in light of a written statement from a young woman … you are not to attend court or represent the Salvation Army in any way until you have had a ­conversation with Major Peter Farthing.”

The Salvation Army covered up Pethybridge’s offences for ten years before he was finally charged.

The Royal Commission has called out former Anglican Bishop Roger Herft’s response to allegations of child sexual abuse as “weak, ineffectual and showed no regard for the need to protect children from the risk that they would be preyed upon,”

Counsel assisting Naomi Sharp’s 276-page submission announced there was a “failure of leadership” in the Newcastle Anglican Church.

Leaders and members of the church created and fostered a culture of secrecy and conspiracy. The Royal Commission has found Bishop Herft “mishandled the allegations of child sexual abuse made against two of the most senior and domineering priests in the diocese”.

The Royal Commission also found Bishops Holland and Appleby both ignored allegations of sexual abuse when they could, going to great lengths to protect the ‘reputation of the church’ when they were unable to ignore the allegations.

A British Catholic priest has stolen over £50 000 from his parish to go on holidays and eat expensive foods with his housekeeper, with whom he was in a relationship.

Parishioners had brought up concerns about Father John Reid’s spending in 2013, just 4 years after he had joined the parish.

Father Reid’s spending increased dramatically in the areas of General Administration, Housekeeping and Hospitality – primarily due to his spending to support his housekeeper and her two daughters.

An investigation was launched and Father Reid was removed from his post, after finding that he had disbursed over £113,000 to himself. He used this money to live a life of luxury (contrary to canon law).