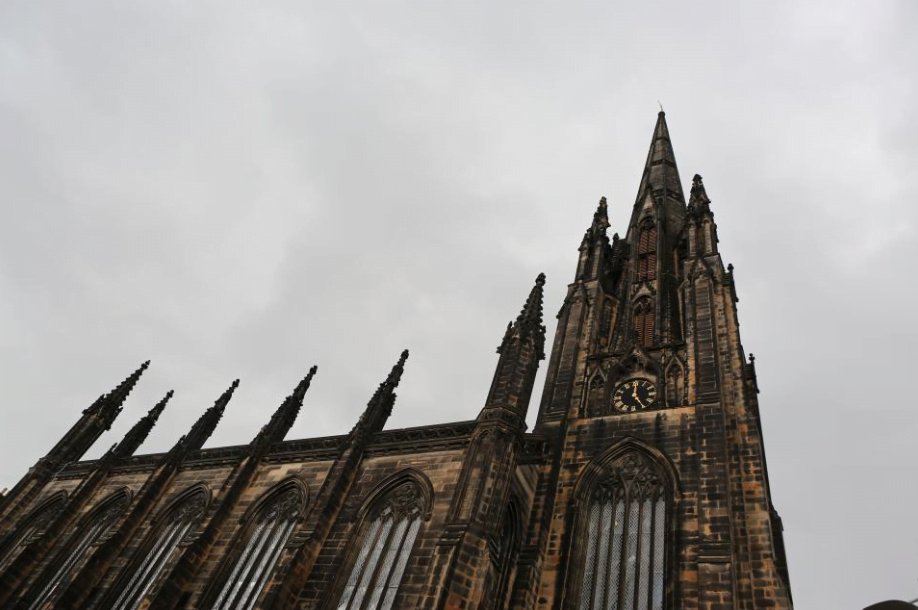 The Royal Commission into Child Sexual Abuse has heard damning evidence about the abuse of children at the Sisters of Mercy-run St Vincent’s Orphanage at Neerkol, outside Rockhampton.

Victims came forward to tell of routine abuse at the hands of nuns and priests who allegedly slapped, flogged, starved, sodomised and ridiculed children in residence at the facility throughout much of the 20th century.

A dozen witnesses shared stories of nuns delivering 12-year-old boys to paedophile priests, the use of the barbaric cat o’ nine tails to whip runaways, and forced boxing matches between children.

The Sisters of Mercy and the current Bishop of Rockhampton have apologised as the Royal Commission’s Rockhampton inquiry continues.

In other news this month, hundreds of cases of child sex abuse may be reopened after NSW Greens MP David Shoebridge exposed widespread ‘blind reporting’ within the Catholic Church.

Blind reporting allows organisations to file child sex complaints with police while removing the name of the victim from the report. This has traditionally made it very difficult for police to investigate blind reports.

Documents obtained by Mr Shoebridge under Freedom of Information (FOI) laws reveal that NSW Police received 1,476 blind reports since 2008 with many relating to abuse inside the Catholic Church.  The Royal Commission into Child Sexual Abuse is currently examining the lawfulness of blind reporting following a recommendation from the NSW Police Integrity Commission that the controversial practice should be reviewed.

The Royal Commission into Child Sexual Abuse receives an average of 37 survivors per week coming forward to speak with a Commissioner about their experiences.

However, that opportunity is coming to an end with registrations for a private session with a Commissioner closing on 30 September this year. Written statements will still be accepted after the deadline.The Royal Commission will conclude in December 2017, unless granted an extension by federal parliament.