Why you need to speak out against child abuse 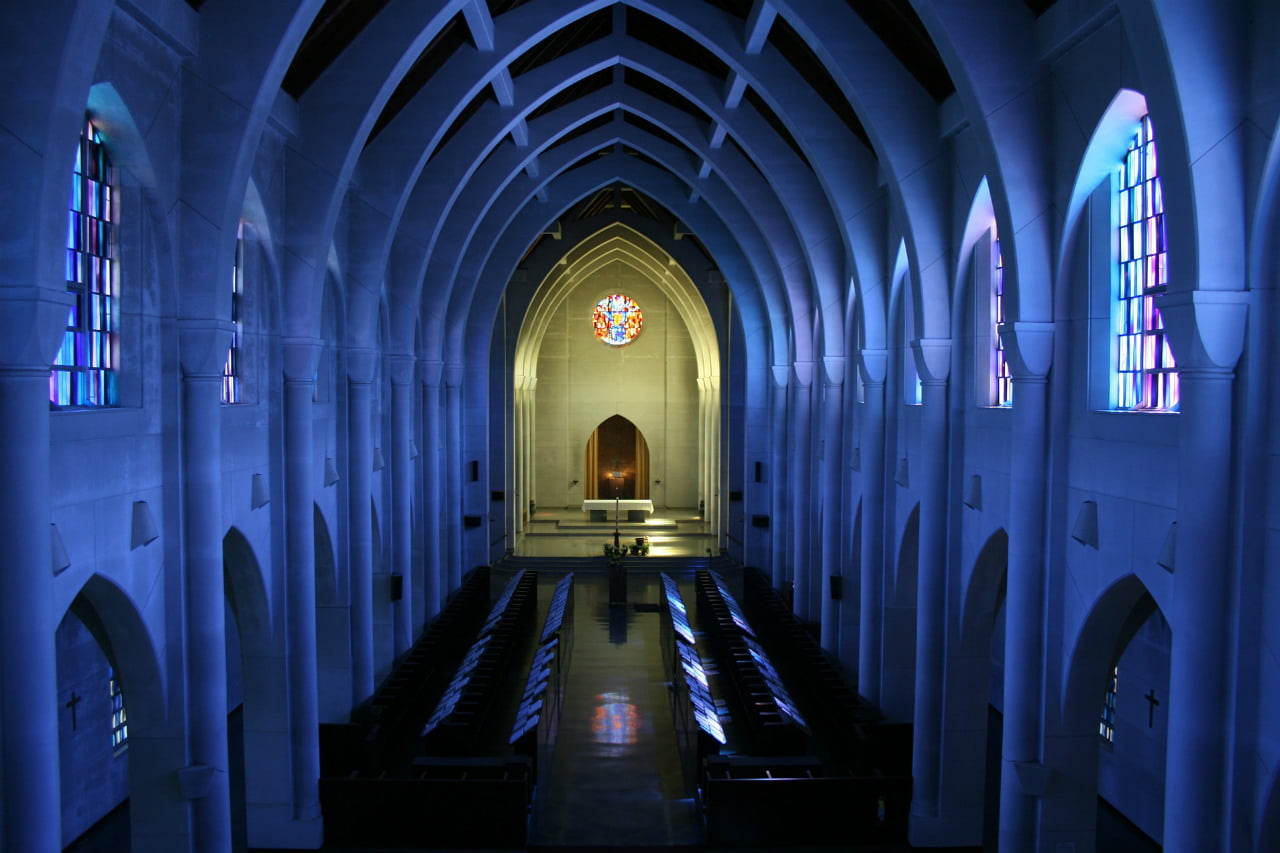 As a child, I was a victim of institutional abuse.

Now, the team at Kelso Lawyers are leading the charge against institutional abuse during the most important Royal Commission of this generation.

We are passionately fighting to bring justice to the victims of institutional abuse.

My two most recent opinion pieces have generated an unprecedented level of interest. The headlines of these articles perfectly explain the level of public interest in these issues:

The opinion piece on the Catholic Church generated close to 400 shares on the unofficial Royal Commission into Child Sexual Abuse Facebook page.

In the wake of this piece, I was interviewed by ABC radio on the 20th of February to discuss whether the Catholic Church should be shut down after the Royal Commission has uncovered such a shocking record of sexual abuse and institutional cover-ups.

This piece has generated a strong reaction from the media and the public.

It is contentious, but it is starting an important conversation. A conversation which the Australian public need to be a part of.

My piece on Muslim Child Abuse has also provoked a passionate reaction from the media and the public. The article has been shared over 800 times on Facebook and has led to an interview with The Australian newspaper.

A recent Victorian public inquiry found Muslim women often struggle to seek help after being abused due to fear of rejection and violence at the hands of their extended family.

This interview could start a powerful inquiry into the institutions of the Muslim religion in Australia, and the abuse suffered by women and children of the Islamic faith.

Our team are asking the tough questions we all want answered.

We know there will be backlash from these institutions.

But Australians need to consider the future of organised religious institutions in our country.

The media and the public are crying out for justice after hearing the horrific stories of so many victims of abuse perpetrated by religious institutions.

Now is the time to find make your voice heard.

Speak out against child abuse.

Kelso’s Lawyers will continue to highlight these treacherous offences and fight doggedly to gain justice for these victims.

We will not be silenced.

You need to find the courage to speak out and help in the cause for justice.

Just one conversation can help us bring these institutions to account.

If you would like more information on how to claim compensation for abuses suffered by institutions – download our guide to compensation today.