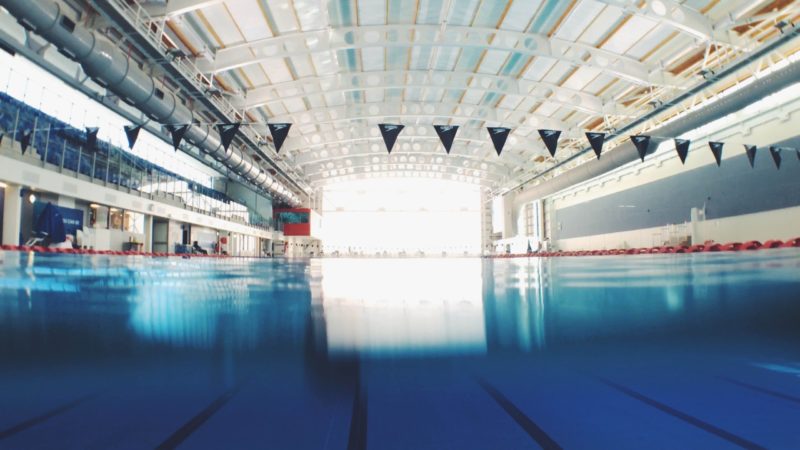 According to documents obtained by the ABC, sporting institutions can afford to join the National Redress Scheme but have “chosen not to”.

Multiple sportspeople have made claims under the National Redress Scheme but they have to wait for their sports to sign up in order to have their applications resolved.

The deadline for the National Redress Scheme falls at the end of June 2020.
Social Services Minister Anne Ruston has been in talks with various sporting bodies over the last week and there is a possibility the scheme will be tweaked in order for sporting bodies to participate.

In February, Australian Olympic Committee (AOC) Chief Executive Matt Carroll said some sporting organisations did not have the resources to join the National Redress Scheme. Since then, the financial position of these organisations has deteriorated due to COVID-19.

“The AOC and its 45 member sports are absolutely committed to the recommendations of the royal commission and to the delivery of redress for those who experienced institutional child sexual abuse,” Mr Carroll said.

Mr Carroll confirmed the AOC is seeking changes from the government in order to sign up to the scheme “to ensure the structure of the scheme will enable their full participation”.

The Federal Government pours $100 million into sport each year, but this funding cannot be used for the National Redress Scheme.

Shane Gould was 15-years-old when she won three gold medals at the 1972 Munich Olympics.

She was the only person in history, male or female, to hold the freestyle world record for every distance from 100 metres to 1,500 metres at the same time. She retired at 17.

However, as a teenager, she heard whispers about coaches who were “touchy-feely” and other swimmers would tell her to keep away.

“There were whispers, you know, ‘stay away from this coach’, or ‘watch out for them’, or ‘don’t ever let them massage you’,” Shane said.

“I was very fortunate to have a professional coach who wasn’t touchy-feely – but there were some coaches who invaded your physical space, and that I felt uncomfortable with.”

Swimming Australia was investigated during the Royal Commission. A magnifying glass was cast over their history of dealing with abusive coaches and staff members who abused children.

While Swimming Australia has implemented new measures to protect underage swimmers (including a formal complaint system and a new code of conduct), the organisation still hasn’t signed up to the National Redress Scheme – and has not expressed any intention to do so before the scheme’s deadline in June 2020.

Tennis NSW and Football NSW have held a similar stance.

“They’re scared, or they don’t fully understand the problem, and they don’t have compassion and empathy for the victims who have come forward already,” Shane said.

“I know Swimming Australia is struggling, like a lot of youth sport organisations, to get members and keep members. The sexual abuse cases that have been exposed in swimming clubs and coaching squads are preventing parents from putting their children into the sport.”

“I think more transparency and the redress system would help membership and participation.”

A babysitter in Western Australia has been jailed for more than a decade for sexually abusing multiple underage girls over a three year period.

The abuse occurred between 2002 and 2005 when David Arthur Rice was aged between 57 and 60. He would babysit the girls in his home and on one occasion, he sexually assaulted three girls in front of each other while they were tied to the bedhead.

On another occasion, Rice bit one of the girls while he assaulted her, then showered her and told her it was their little secret. Sometimes he would make them perform sexual acts on each other and showed them pornographic material.

The girls were aged between six and 11-years-old.

“They were very young and you abused that vulnerability,” Judge MacLean said.

“Further, you were prepared to offend grievously against children in the presence of other children.”

“The prosecutor submitted that the sheer level of selfishness and your complete lack of care for such small children and the perpetuation of this type of offending for sexual gratification is staggering.”

Rice was convicted for sexually abusing five girls, although other unidentified children were involved. He was on bail for prior child abuse charges when these crimes occurred.